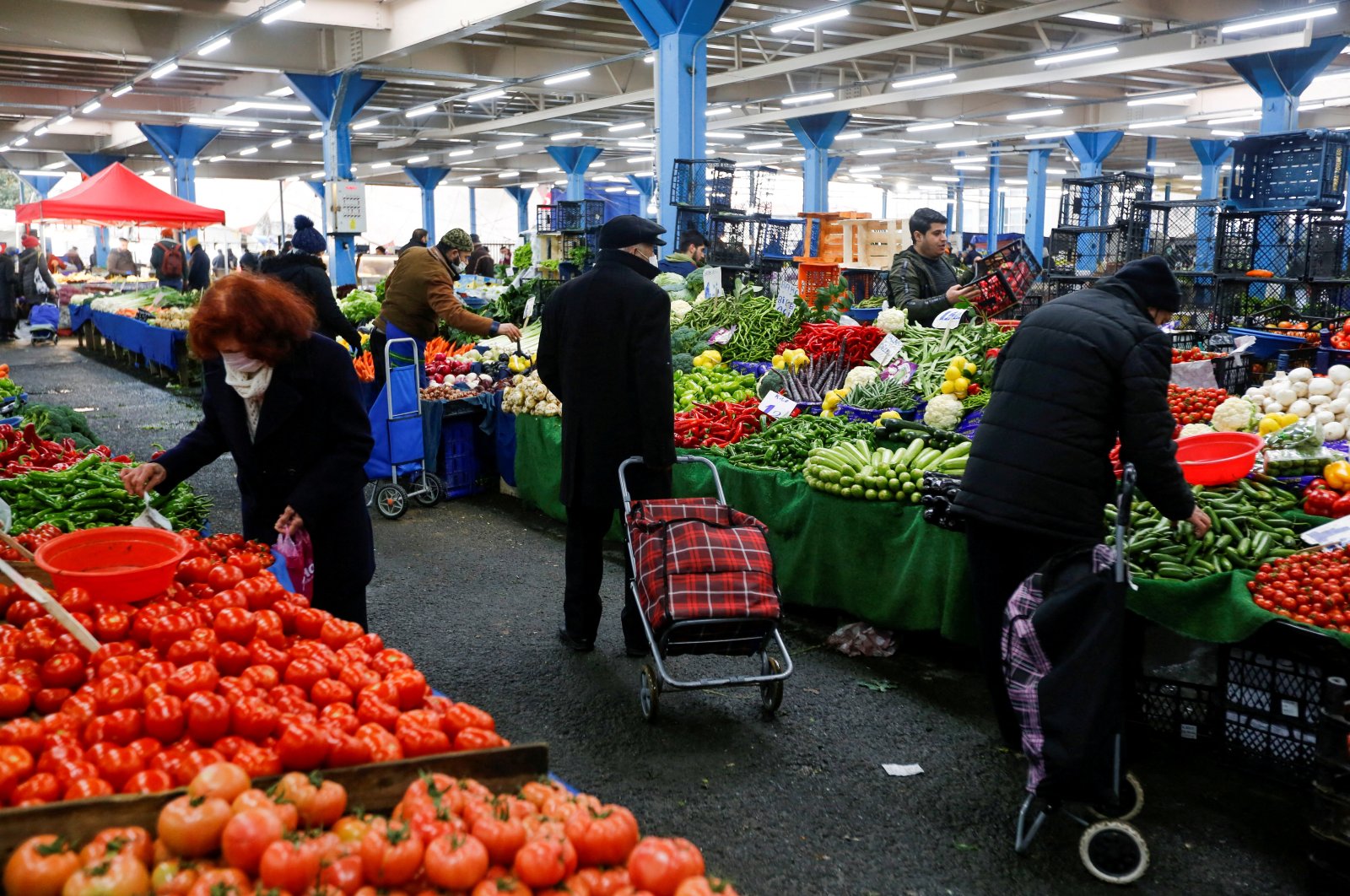 The Turkish central bank’s monetary policy next year will be formulated with a goal of bringing inflation gradually toward its medium-term target, while it will also monitor risks related to the foreign exchange market.

Unveiling its annual monetary and exchange rate policy framework report for 2022 on Wednesday, the Central Bank of the Republic of Turkey (CBRT) maintained the midterm inflation target of 5%, stating the monetary policy would be designed to gradually reach the goal.

The annual consumer price index (CPI) rose to more than 21% in November, the highest reading since November 2018. It is expected to have exceeded 30% in December, breaching the level for the first time since 2003, according to surveys.

The central bank has said temporary factors were driving prices higher and forecast that inflation would follow a volatile course in the short term.

The rise was also driven by a depreciation in the Turkish lira, which made imports more expensive and followed a series of interest rate cuts. The CBRT has cut its key policy rates by 500 basis points to 14% since September.

According to its annual policy report, the central bank said it will continue to implement the inflation targeting regime for ensuring price stability, and the bank’s main policy instrument will continue to be the one-week repo auction rate.

It looks to continue to build up foreign exchange reserves “as long as market conditions are suitable.”

The bank’s reserves amounted to $125.6 billion (TL 1.5 trillion) as of the end of November, a 1.3% increase month-over-month, according to official data. The foreign exchange reserves totaled $78.5 billion, up 2.8% on a monthly basis.

The monetary authority stressed it will monitor risks related to the foreign exchange market and do what is necessary to ensure it runs smoothly.

“To ensure that the FX market operates efficiently, the (bank) will closely monitor exchange rate developments and related risk factors and continue to take the necessary measures and employ due instruments,” it said.

It said it “has no commitment to any exchange rate level and will not conduct FX buying or selling transactions to determine the level or direction of the exchange rates.”

Erdoğan unveiled last week an incentive for savers to convert foreign exchange (forex) deposits into lira, under which the Treasury and the CBRT will reimburse losses incurred due to any depreciation in lira value during the deposit period.

The bank will use reserve requirements to support its pursuit of price and financial stability objectives,

In this framework, it said the reserve options mechanism will be completely terminated in 2022, and costs of foreign currency liabilities will be increased while mechanisms to promote lira deposits will be prioritized.

It added that negotiations to sign swap agreements with other central banks would continue.

The bank stressed that it would continue to use the policy instruments effectively to safeguard financial stability.

It pledged to use the policy instruments at its disposal “in the most effective way to ensure the smooth functioning of the monetary transmission mechanism and to limit the risks to macro-financial stability.”

“Committed to the principles of transparency, predictability and accountability, the CBRT will continue its policy communication and data dissemination in 2022.”