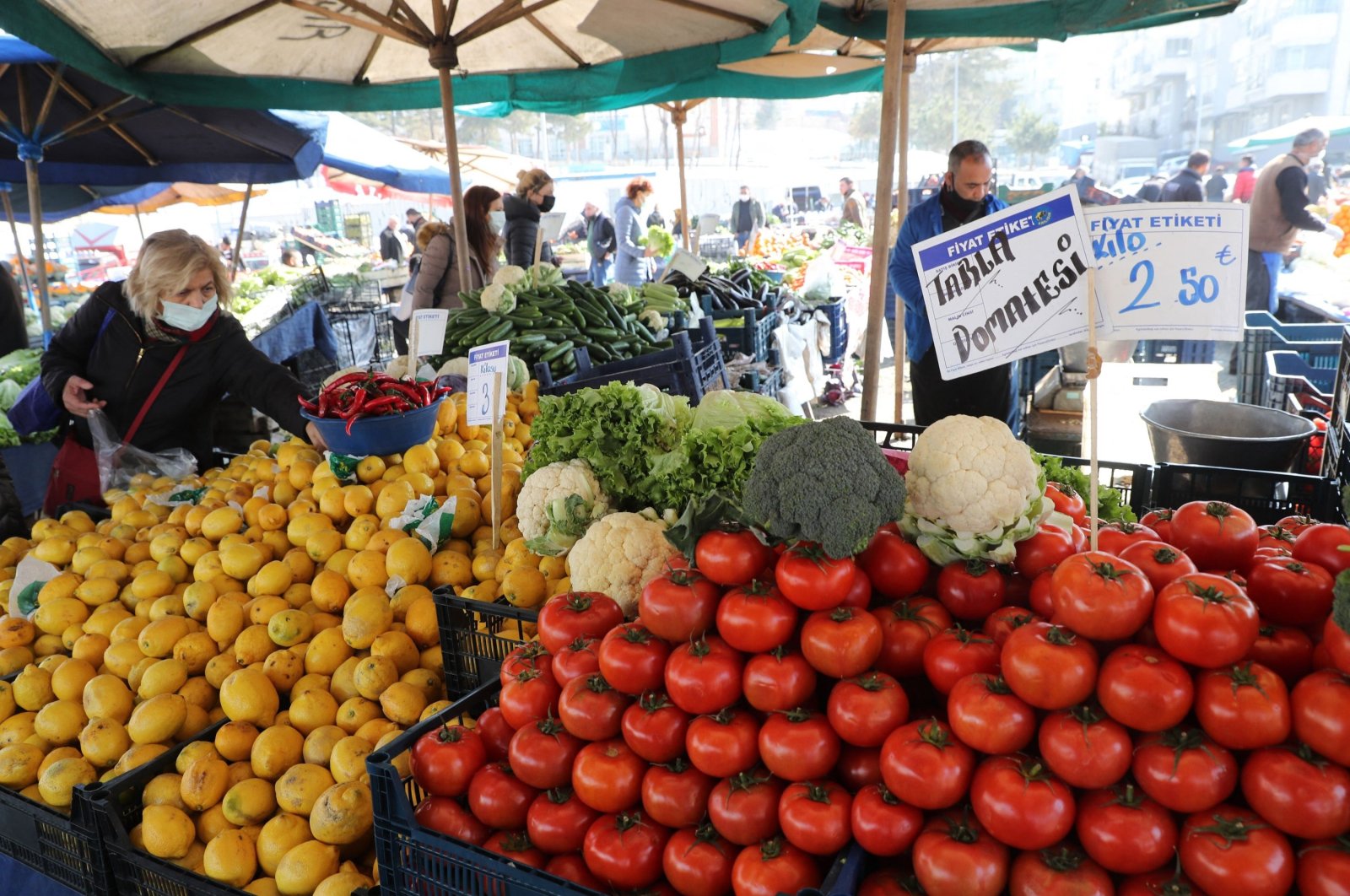 The figure was up from 15.61% in February and marked the highest level since mid-2019, maintaining pressure on the new central bank governor to keep up with tight monetary policy.

The consumer price index (CPI) is expected to peak in April before dipping afterward.

The median estimate of 16 economists in a Reuters poll for the annual inflation in March stood at 16.11%. An Anadolu Agency (AA) survey predicted inflation to rise to 16.21%.

The producer price index rose 4.13% month-on-month in March for an annual rise of 31.2%, the data showed.

The monthly CPI price rise was underpinned by demand in the health, education and hospitality groups, including restaurants, after coronavirus measures were eased.

Annual raises were driven by energy and imports, which raised transportation-related prices by nearly 25%.

According to a February forecast, the Central Bank of the Republic of Turkey (CBRT) expected a maximum of 17% inflation in March and a bit more in April.

Analysts predict it will rise through April, when Goldman Sachs expects it to peak at 18%.

He has also pledged to keep the bank’s key interest rate above inflation until it was clearly on a permanent downward trajectory.

Kavcıoğlu was named CBRT governor on March 20, replacing Naci Ağbal, who was dismissed.

Kavcıoğlu’s appointment came two days after the CBRT hiked its benchmark policy rate by a larger-than-expected 200 basis points to 19% on March 18 to tackle the rising inflation and support the Turkish lira.

The governor last week dismissed “prejudiced” expectations of an early rate cut in April or the following months.