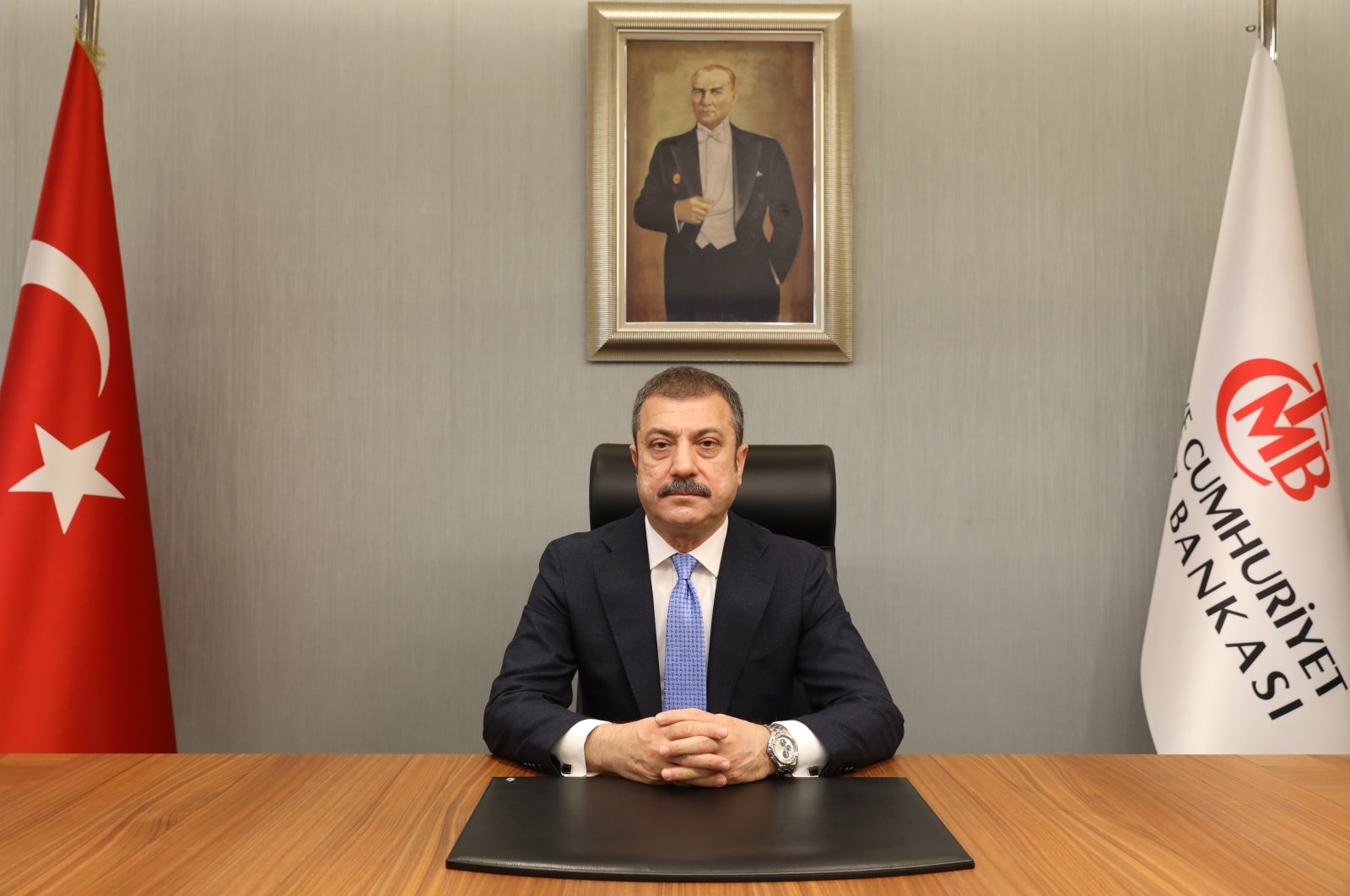 Turkey's central bank will continue to keep its benchmark policy rate above inflation until there is a permanent fall in consumer prices, its new governor said Tuesday.

"The high levels of inflation and inflation expectations in the current period require a strict monetary policy stance," Central Bank of the Republic of Turkey (CBRT) Governor Şahap Kavcıoğlu told the bank's annual general assembly meeting in the capital Ankara.

"We will continue to use all the tools we have, independently and effectively," Kavcıoğlu said, reiterating the commitment to bring inflation down to 5%.

The bank's officials will make a presentation on “Macroeconomic outlook and monetary policy” to domestic and foreign investors in a videoconference, Bloomberg HT reported Tuesday.

It is said that 14 Turkey-based and 16 foreign economists will attend the meeting in two separate sessions at 2 p.m. and 4 p.m., according to the invitation cited by Bloomberg HT.

Kavcıoğlu was named CBRT governor on March 20, replacing Naci Ağbal, and this will be his first meeting with investors since assuming the position.

Kavcıoğlu’s appointment came two days after the bank hiked its benchmark policy rate by a larger-than-expected 200 basis points to 19% on March 18.

It called the increase a “front-loaded” move to tackle rising inflation, which edged higher to 15.6% in February and support the Turkish lira.

Kavcıoğlu Tuesday said the bank would ensure the strength and credibility of the lira with the determination of its fight against inflation.

In an interview with Bloomberg Monday, Kavcıoğlu dismissed “prejudiced” expectations of an early rate cut in April or the following months.

He will head his first Monetary Policy Meeting (MPC) meeting next month.

In the speech Tuesday, he reiterated his pledge to stick to the single interest-rate framework, adopted by his predecessor.

He promised to continue to use the one-week repo rate as the main policy tool and maintain the current operational framework.

Banker Mustafa Duman was appointed to the post, according to the Official Gazette.

Duman has held executive positions at Morgan Stanley Securities and also had treasury, risk and auditing jobs in the financial sector, CBRT said.

The decree did not provide a reason for the change. Çetinkaya, a former CEO of the Borsa Istanbul Stock Exchange (BIST), had been working at the central bank since mid-2019.