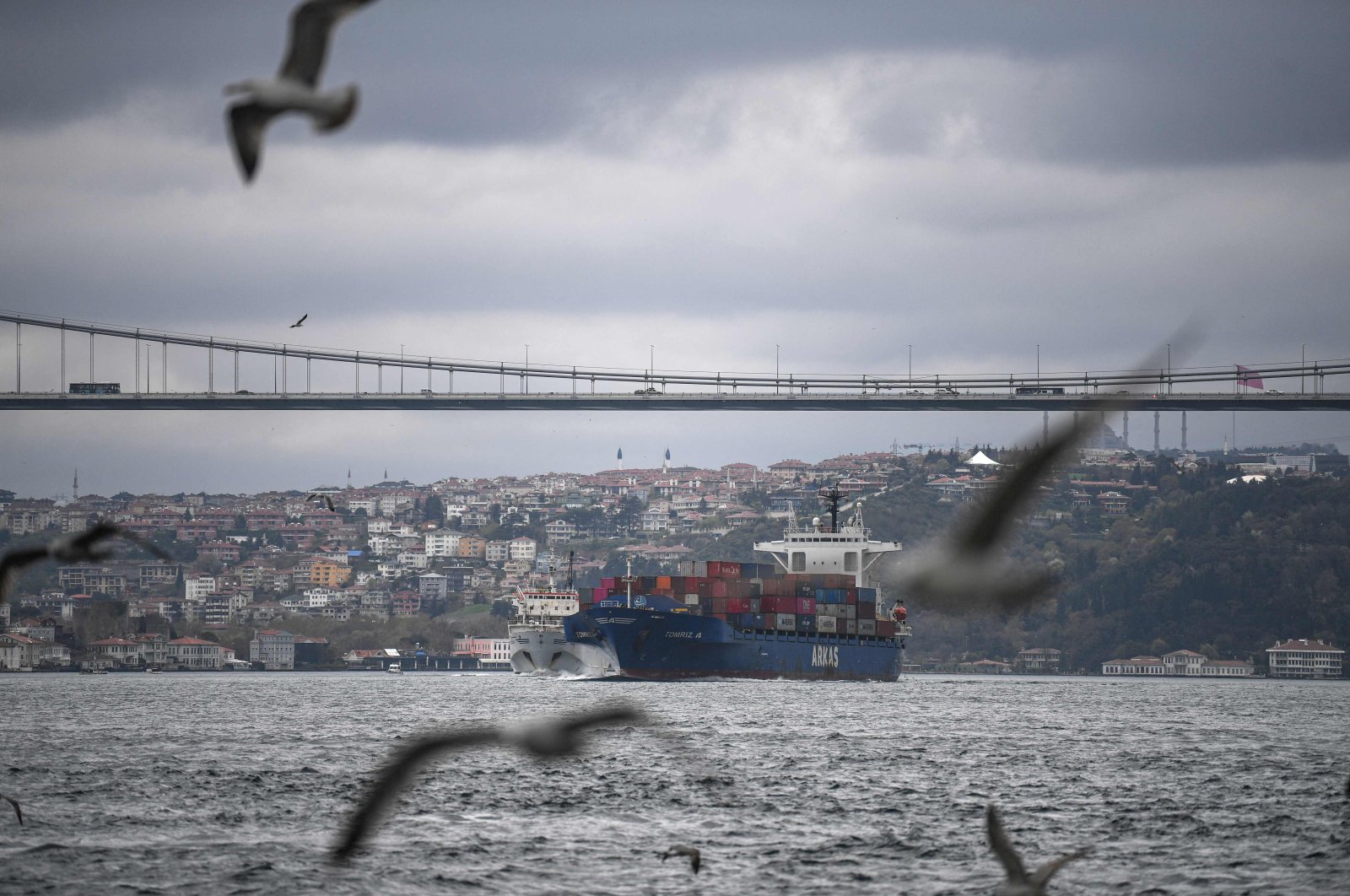 Turkey’s exports to Saudi Arabia all but dried up in April, according to official data, remaining at a historic low amid monthslong informal blockade by the kingdom.

Sales to Saudi Arabia plunged by 94.4% year on year to only $11.25 million, according to the Turkish Exporters Assembly (TIM) data. Exports have dropped from around $201 million (TL 1.67 billion) a year ago.

There have been efforts in recent months to repair some diplomatic damage after a decade of tension, especially after the 2018 murder of dissident Saudi journalist Jamal Khashoggi in Saudi Arabia’s Istanbul consulate.

“We will seek ways to repair the relationship with a more positive agenda with Saudi Arabia as well,” President Recep Tayyip Erdoğan’s Spokesperson Ibrahim Kalın said last week, adding that he hoped the boycott would be lifted soon.

Turkey’s exports to Saudi Arabia plunged to just $67.4 million from January through April, the TIM data showed, down 93.3% from just over $1 billion a year ago.

Most recent data from Saudi authorities showed imports from Turkey edged up in February on monthly basis but still remained well below last year’s amount.

The value of the imports from Turkey came to 24.5 million riyals ($6.53 million) in February, up from 14.1 million riyals a month earlier but still about 98% down year on year, according to data from Saudi Arabia’s General Authority for Statistics.

Turkey tumbled to 67th in terms of imports to Saudi Arabia from 11th last February.

To circumvent the unofficial blockade, some Turkish exporters have been rerouting food, clothing and other goods, and Turkey last month raised the issue at a World Trade Organization (WTO) Goods Council meeting in Geneva.

Production in nearby countries allows exporters to obtain customs documents and to ditch “Made in Turkey” product tags, allowing goods to enter the kingdom, exporters and traders told Reuters.

Brokers are said to be taking Turkish goods to other ports and forging documents so they appear to be coming from China or Europe for fees.

On the other hand, Saudi traders have reportedly lost billions of riyals last year as goods piled up at customs.