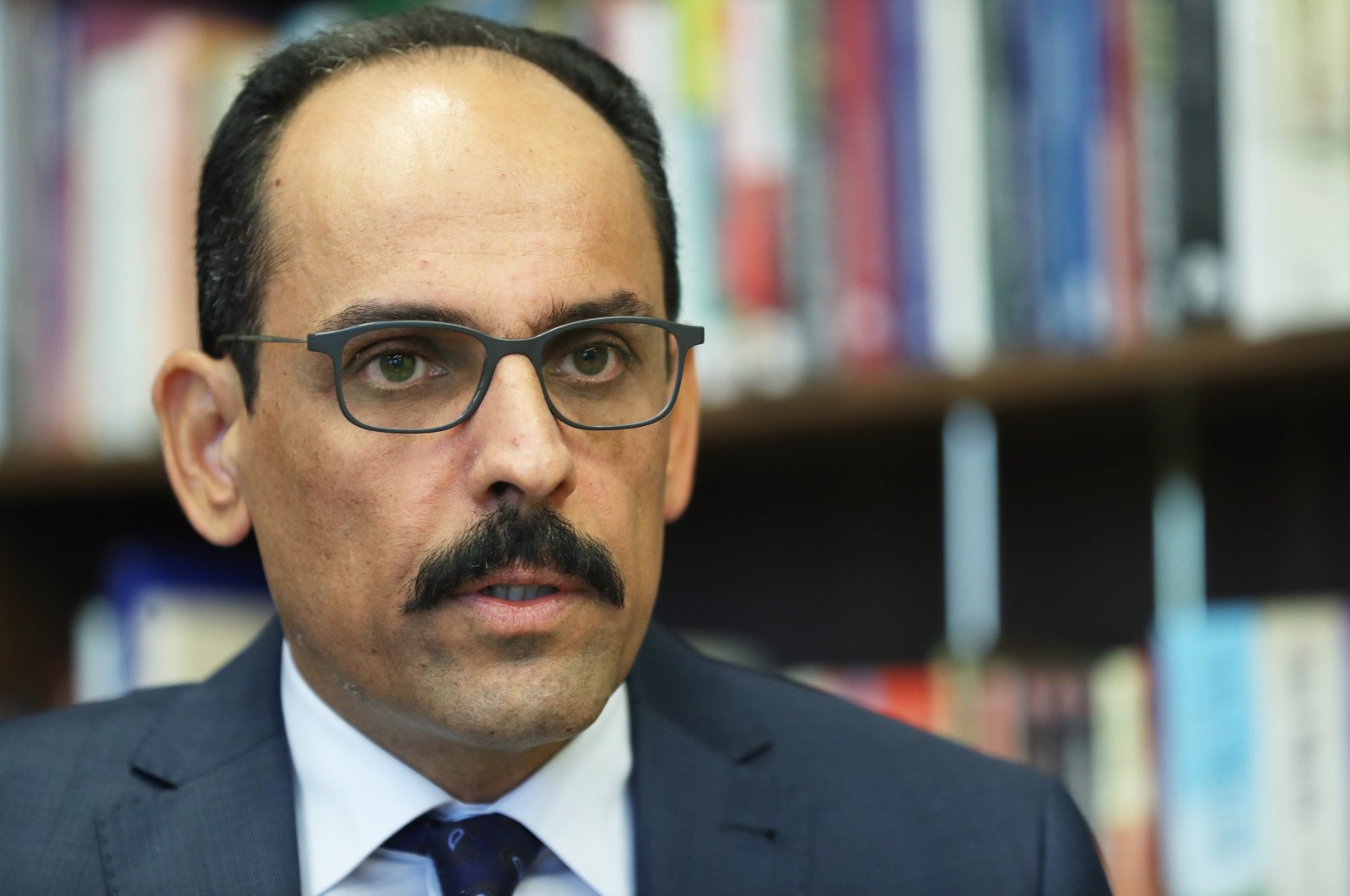 The upcoming talks between the Turkish and Egyptian governments may renew ties between the countries while helping efforts to bring peace to war-torn Libya, Turkey's Presidential Spokesperson Ibrahim Kalın said on Monday.

Intelligence chiefs, as well as the foreign ministers of both countries, have been in contact, and a Turkish diplomatic mission will visit Egypt in early May, Kalın told Reuters in an interview.

"Given the realities on the ground I think it's in the interests of both countries and the region to normalize relations with Egypt," he said.

In a gesture to Cairo last month, Turkey asked Egyptian opposition television channels operating on its territory to moderate criticism of el-Sisi.

Egypt welcomed the move but has been publicly cautious about Turkish calls for better ties between the two countries which have also supported rival sides in Libya's conflict.

"Rapprochement with Egypt...will certainly help the security situation in Libya because we fully understand that Egypt has a long border with Libya and that may sometimes pose a security threat for Egypt," Kalin said.

He said Turkey would discuss security in Libya, where a United Nations-backed transitional government took over last month, with Egypt and other countries.

"We have an agreement that is still holding there with the Libyan government," he said, referring to a 2019 accord that paved the way for Turkey's involvement in the conflict in support of the Tripoli-based government.

Alongside its Egypt initiative, Turkey has sought to improve ties with Gulf Arab heavyweight Saudi Arabia, which were thrown into crisis by the 2018 killing in Istanbul of journalist Jamal Khashoggi by a Saudi hit squad.

Last year Saudi businesspeople endorsed an unofficial boycott of Turkish goods in response to what they called "hostility" from Ankara, which has slashed the value of trade by 98%.

"We will seek ways to repair the relationship with a more positive agenda with Saudi Arabia as well," Kalın said, adding that he hoped the boycott could be lifted.

In a marked change of tone, he welcomed the trial in Saudi Arabia which last year jailed eight people for between seven and 20 years for Khashoggi's murder.

At the time Ankara said the verdict fell short of expectations and urged Saudi authorities to cooperate with Turkey where a trial in absentia of 20 Saudi officials is taking place – though only three sessions have been held since July.

Erdoğan said in 2018 that the order to kill Khashoggi came from the "highest levels" of the Saudi government, and a U.S. intelligence assessment released in February this year found Crown Prince Mohammed bin Salman had approved the killing – a charge Saudi Arabia rejects.

"They had a court. Trials have been held," Kalın said. "They made a decision so we respect that decision."