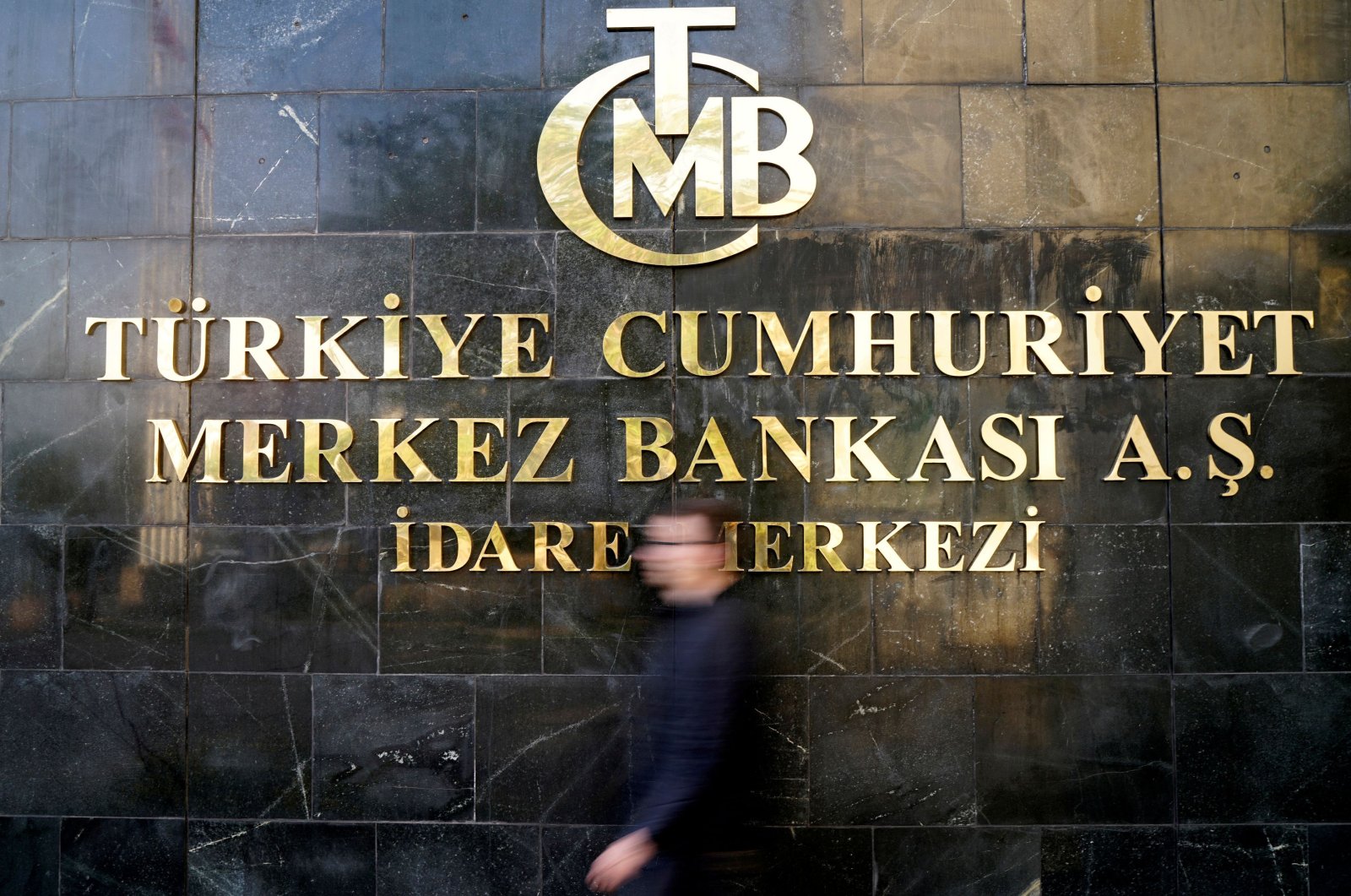 The Central Bank of the Republic of Turkey (CBRT) hinted that it is nearing an interest-rate cut and its governor did not repeat past pledges to keep policy tight relative to inflation during a conference call on Wednesday, several investors who participated in the call said.

Şahap Kavcıoğlu did not mention the two promises made in past calls and policy statements – that the key rate would remain above inflation and tight policy would be maintained decisively – the investors were cited as saying by Reuters.

Eight foreign and local investors said they interpreted the comments as a shift that could pave the way to a prompt cut to Turkey’s 19% policy rate, which is only slightly above the inflation rate.

In recent weeks, analysts had expected easing to begin toward the end of the year.

“They definitely changed the language; they dropped that promise. They are expecting a significant drop (in inflation),” a foreign investor who was on one of the two calls said, adding that “there was no longer an explicit promise” to keep rates above inflation.

When questioned about it, the CBRT “refused to confirm or deny it,” the source, who requested anonymity, said.

Consumer prices inched higher to near 19% in July, the highest level in more than two years, keeping pressure on the CBRT to maintain a tight stance.

The data on Friday is expected to show annual inflation in August stayed close to July’s 18.95%.

Analysts are less confident than the CBRT that inflation will cool in the coming months, and some say rate hikes are needed. Yet most expect a cut in the fourth quarter.

“No more rate hikes are coming,” another foreign investor on the call said.

The next policy meeting is due to take place on Sept. 23.

Kavcıoğlu said the policy stance would ensure a fall in inflation that would begin in the fourth quarter, investors on the calls said.

The monetary authority had earlier pledged to keep rates above inflation. It raised its year-end inflation forecast to 14.1% last month.

The CBRT has said inflation will follow a volatile course in the short term due to both supply and demand factors, and that it would monitor the impact of the volatility for its monetary stance.

Nilüfer Sezgin, deputy general manager at Iş Portföy in Istanbul, said the CBRT stressed that some core inflation measures are lower than others, especially given high prices of food and other commodities.

“We can expect core indicators such as nonfood prices to weigh more heavily on the CBRT's policy decisions. This may bring forward the rate cut,” she said.

Kavcıoğlu also said there is no need for credit growth to slow further after the recent decrease, and that the CBRT was working on additional possible measures to address consumer loans, five sources said.

His remarks came after data published Wednesday showed that Turkey’s economy grew a massive 21.7% year-on-year in the second quarter, rebounding powerfully after a sharp slowdown a year earlier driven by COVID-19 restrictions.

The governor said the current upward trend in exports, the recovery of the tourism industry and the notable fall in gold imports supported ongoing improvement in the external balance.

“We expect the current account to register a surplus for the rest of the year,” Kavcıoğlu noted.