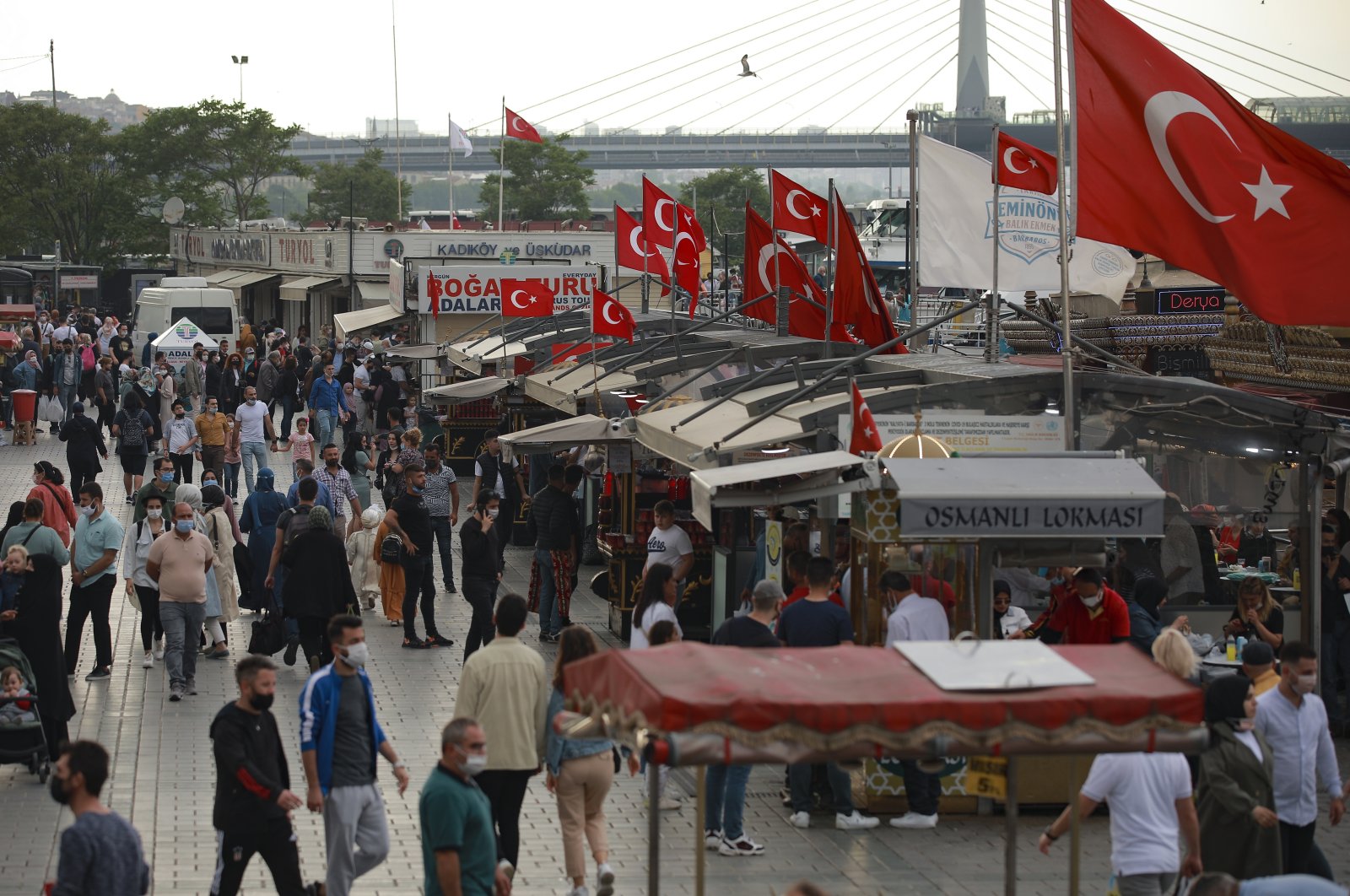 Presenting the Central Bank of the Republic of Turkey’s (CBRT) quarterly inflation report, Governor Şahap Kavcıoğlu lifted the year-end forecast to 14.1% from 12.2% in the previous report in April.

“Inflation may follow a volatile course in the summer months. Our monetary policy stance is tight enough to prevent these volatilities being reflected in the main trend,” Kavcıoğlu told the event in the capital Ankara.

Turkey’s lira firmed 0.6% to 8.49 to the dollar as he spoke, its strongest level since mid-June. The governor said the bank aimed to strengthen the lira and was working to build its reserves.

Kavcıoğlu said inflation was in the top range of expectations last month and structural issues behind it need to be solved and steps taken to increase competition.

Turkey’s annual inflation rose to 17.53% in June, a two-year high. In May, the consumer price index unexpectedly dropped to 16.59% after a three-week lockdown in May led businesses to forego price hikes.

The inflation is expected to surge to 18.50% in July, partly due to energy price hikes, a Reuters poll showed on Wednesday, in what is seen as increasing pressure on the central bank to keep policy tight.

The main factors seen pushing inflation higher were the 15% hike to electricity prices and 12% hike to gas prices implemented at the beginning of July.

“The increase in inflation is temporary,” Kavcıoğlu stressed, noting that a slowdown is expected in the consumer prices by year-end.

Kavcıoğlu said the bank would decisively maintain a tight stance until a lasting fall in inflation is achieved, but monetary policy alone was not enough to fight inflation, saying it needed to be coordinated with fiscal policy.

“The benchmark policy rate will continue to be set above inflation,” he noted, stressing that consumer prices are forecast to fall as of the end of the third quarter and in the last quarter.

“Market behavior regarding inflation has been disrupted. In order to bring it under control, we must achieve a shared consensus among all institutions and companies,” he said. “The central bank has been left alone on this inflation issue.”

Two weeks ago, the central bank kept its policy rate at 19% and said inflation could be volatile through the summer, giving no clear indication that an expected easing in policy was imminent.

The central bank last changed its one-week policy rate in March when former Governor Naci Ağbal raised it to head off inflation, which has risen since last September.

The end-2021 food inflation is seen at 15%, compared with 13% previously, according to the report.

Turkey registered strong growth in the second quarter due to the base effect and employment levels will continue to grow from levels impacted by COVID-19 restrictions, Kavcıoğlu said.

The economy expanded 1.8% in 2020, one of only a few globally to avoid a contraction due to the pandemic thanks to a state-lender-led credit boom mid-year.

It rebounded strongly, by 7%, in the first quarter of this year and the government sees it expanding around 20% in the second.

The government forecasts 5.8% growth this year, while President Recep Tayyip Erdoğan said it could be even higher.

The country has lifted curfews on July 1, and all restrictions, except for the mandatory mask rule, have ended.