Turkey's unemployment rises to 13.9% in April 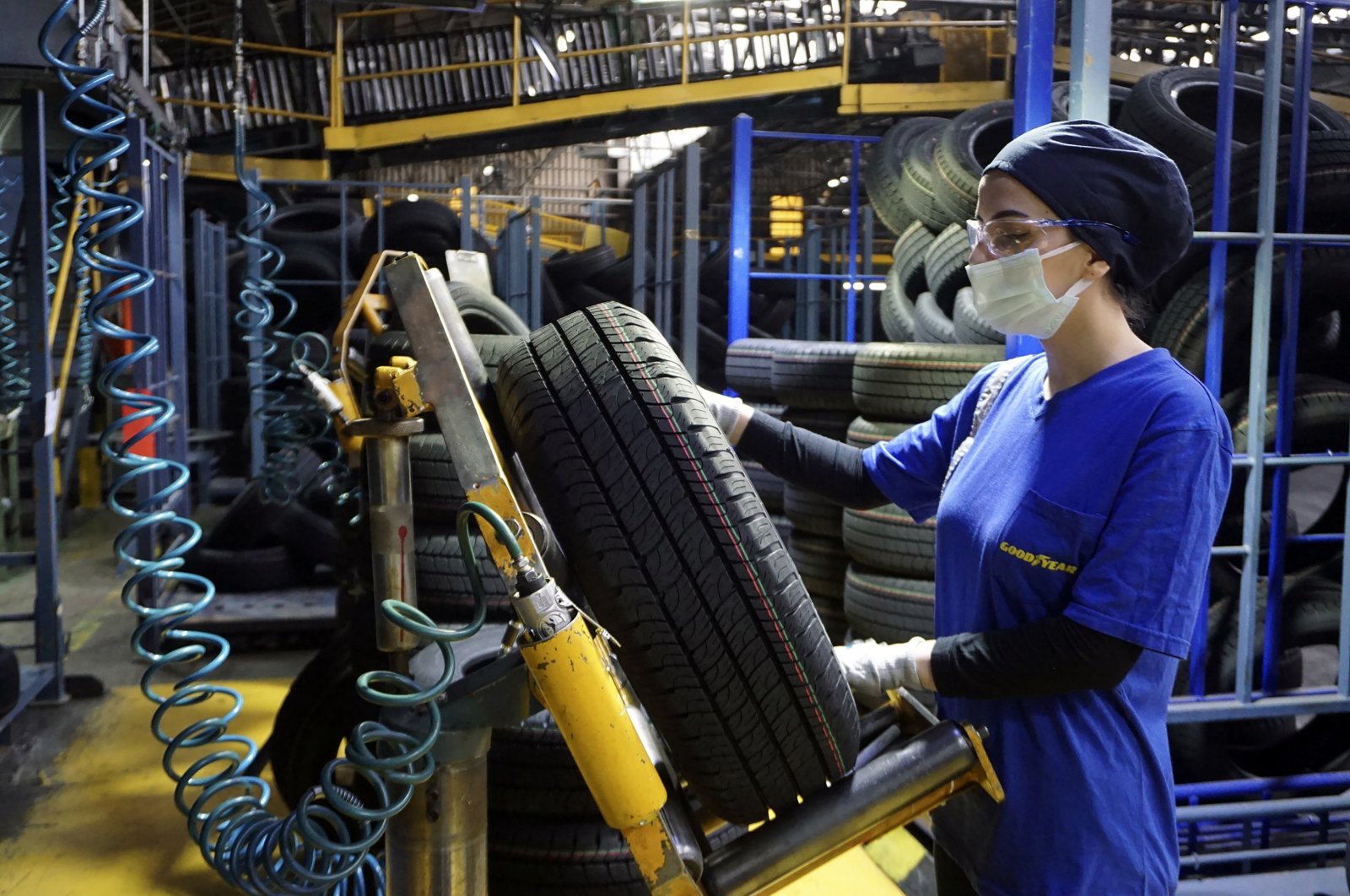 A woman working in the quality control department of the Goodyear factory checks a tire in the plant in Turkey's Sakarya province, June 1, 2021. (Sabah Photo)
by DAILY SABAH Jun 10, 2021 10:18 am

A seasonally adjusted measure of labor underutilization rose to 27.4% from 25.7% a month earlier, according to data released by the Turkish Statistical Institute (TurkStat).

Turkey relaxed coronavirus-related curbs on movement at the start of March in a process of normalization but tightened them again last month after a surge in COVID-19 cases.

The labor underutilization measure had risen in recent months to around a peak touched in May of last year during the height of the COVID-19 lockdown.

In 2020, unemployment was held down by a ban on layoffs that has been extended through the end-June.

The number of unemployed aged 15 and over increased 275,000 month-on-month to 4.5 million in April, the data showed.

The employment rate slipped 0.4 percentage points to 44.2%, or 28.1 million people during the same period.

The labor force participation rate rose 0.1 percentage point in April to 51.3% from a month earlier.

From January the data was presented in a new format in line with international standards.

Some 32.6 million people made up the labor force in April, with an 83,000-person increase compared to the previous month.