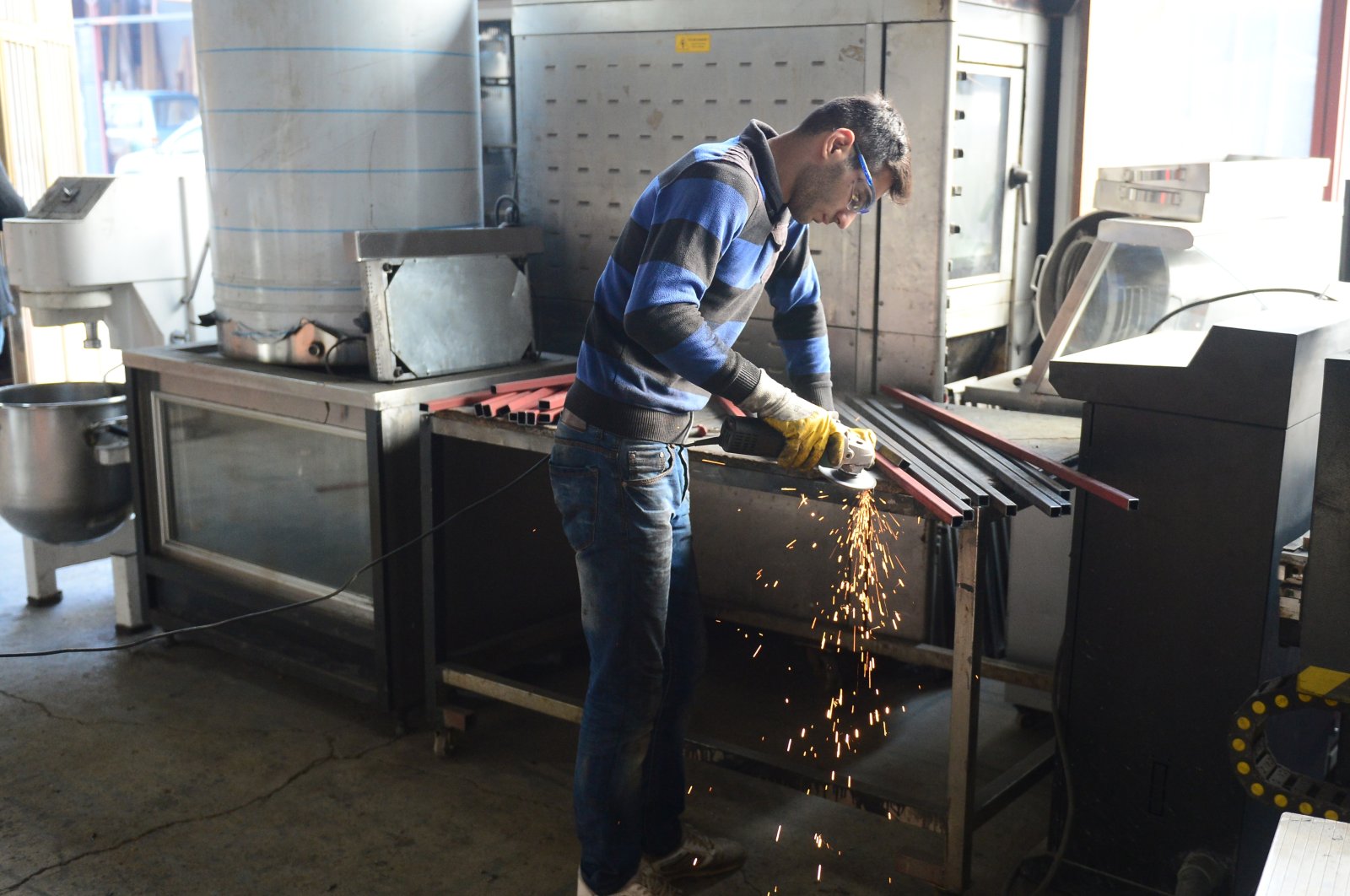 Month-on-month, industrial output grew 5.4% in August on a calendar and seasonally adjusted basis,

Output plummeted more than 31% in April 2020 as many factories temporarily halted operations in the initial coronavirus wave. After a strong economic rebound in the second half of 2020, new virus-related curfews were adopted earlier this year but did not affect production.

On a monthly basis and by sub-sectors, the manufacturing index was the only sub-sector posting an increase (6.3%), according to data.

Meanwhile, the mining and quarrying and electricity-gas-steam-air-conditioning supply indices decreased by 1.7% and 0.2%, respectively, month-on-month in August.

Annually, all sub-sectors saw increases, with the manufacturing by 14.2%, the mining and quarrying and electricity-gas-steam-air-conditioning supply each by 9.4%.

The median estimate in a Reuters poll of six institutions forecast year-on-year growth of 10.5%.

Turkey imposed curfews, weekend lockdowns and restaurant closures, including a tougher but brief lockdown in April and May due to surging COVID-19 cases, but manufacturing and the broader economy were largely unaffected. All measures were lifted in July.

The data comes as a strong run in which rebounds in consumption, exports and tourism set the economy on a path to near 10% overall growth this year, leaving last year’s initial coronavirus fallout behind.

The government foresees 9% growth this year, according to medium-term forecasts released last month.