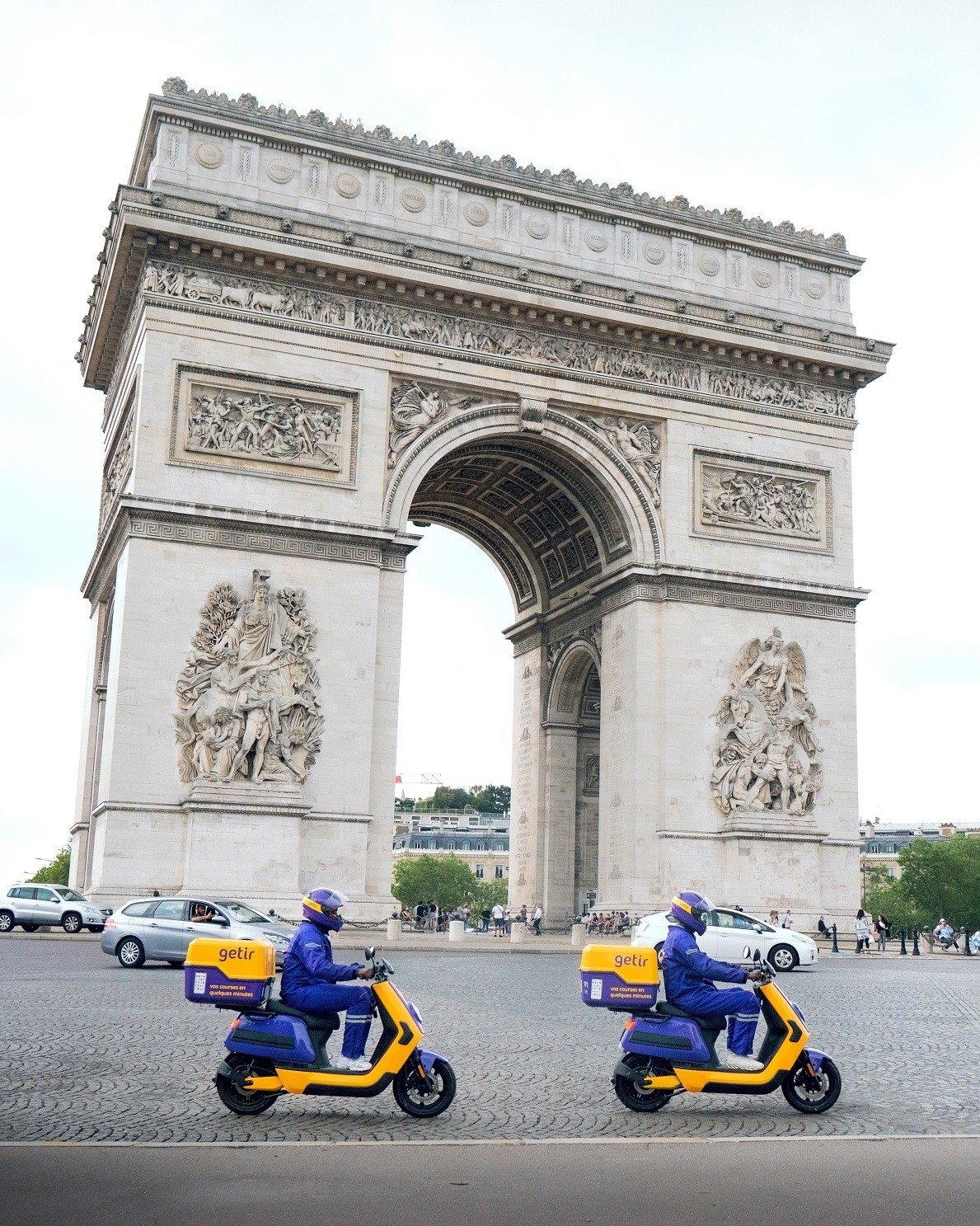 Following its earlier rollouts in London and Amsterdam, Getir has now launched its services in Paris and Berlin as the Turkish rapid grocery delivery company pushes ahead with its expansion abroad.

The Istanbul-based startup’s couriers hit the streets in Berlin on June 16 and then Paris on June 21, according to the company.

“After Turkey, the U.K., the Netherlands and Germany, we are now on the streets of Paris in France,” it said on its Twitter account.

Being active abroad with the same name has been the company's target from day one, Getir co-founder, Tuncay Tütek said.

“We started operations in four important European countries in as little as six months. In the countries we enter, we have the ability to quickly grow our operation with the knowledge and technological infrastructure that we have,” Tütek noted.

“We believe that in a very short time we will introduce Berliners and Parisians to the Getir comfort and color the streets with Getir purple,” he added.

The company’s latest expansion comes after it earlier this month raised $555 million in the latest funding round, tripling its valuation to over $7.5 billion since March.

The company had raised $428 million in two funding rounds in January and March for its international expansion.

Getir in March became Turkey’s second unicorn – a term for startups that pass the $1 billion mark.

The startup only began to expand outside Turkey in January. It launched in London in the first month of the year and started providing its services in Amsterdam in May.

Several cities in the United States are to follow in the last three months of the year.

Founded in 2015, it pioneered a category of 10-minute delivery for customers who order by a smartphone app, with riders fanning out from neighborhood warehouses that stock essential groceries.