UK borrowing down annually for 1st time since pandemic start 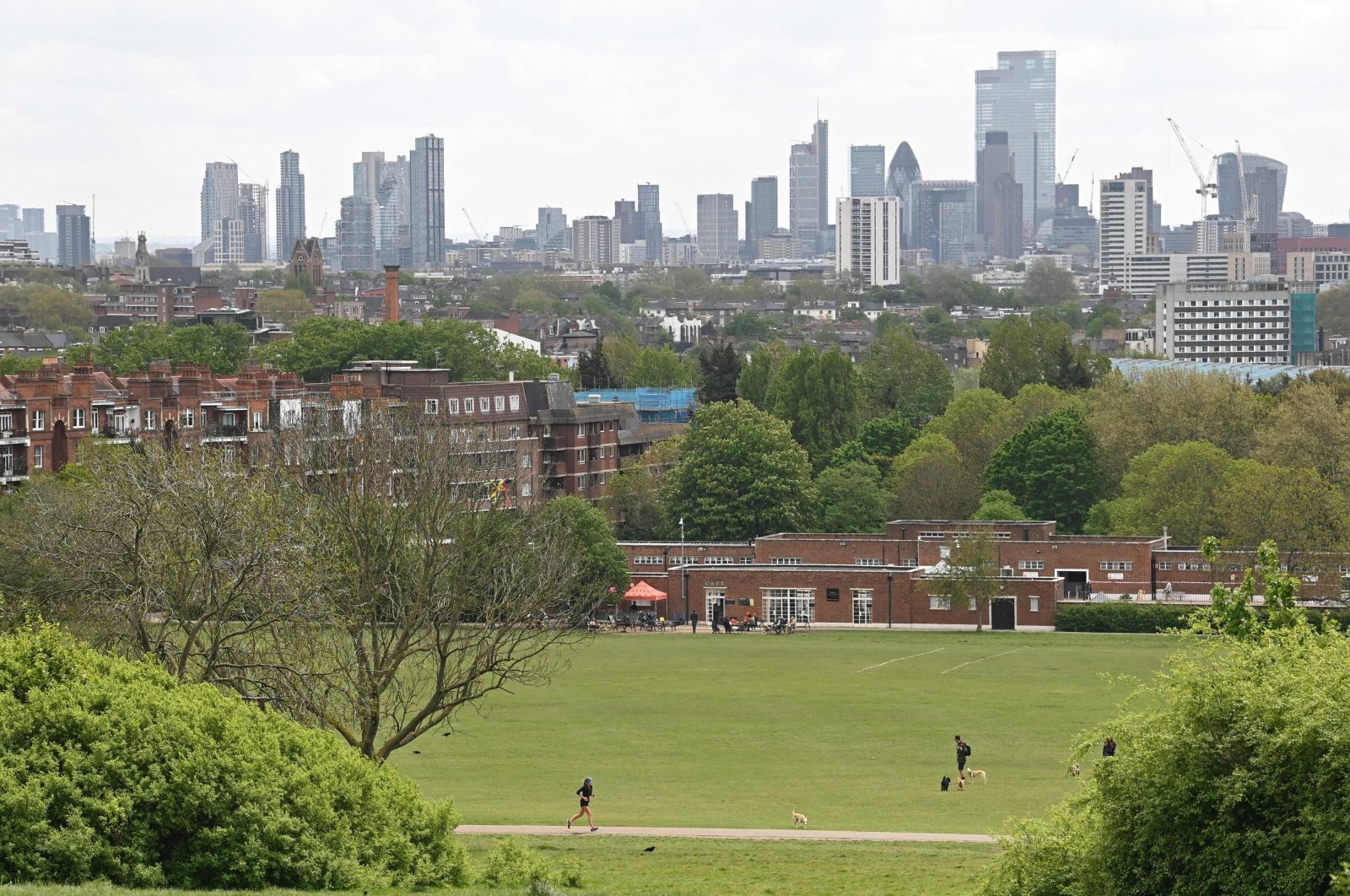 Bolstered by a brightening economic outlook that pointed to a potentially faster improvement in public finances, the United Kingdom’s massive public borrowing began to head downwards last month for the first time since the start of the coronavirus pandemic.

Britain's government has spent heavily over the past year on health measures to limit the impact of COVID-19 as well as wage guarantees to stop unemployment rising significantly during the sharpest economic downturn in more than 300 years.

Borrowing in the 2020-21 financial year was 300.3 billion pounds, or 14.3% of annual economic output, the highest share on this measure since the end of World War II, but slightly below an initial estimate a month ago.

British government forecasters predicted in early March that borrowing would fall to 10.3% of gross domestic product (GDP) this financial year.

However, the growth outlook has improved since then thanks to a rapid rollout of COVID-19 vaccines and monthly borrowing has come in below government predictions, prompting some economists to see a faster improvement in public finances.

"The government's financial position isn't as bad as the Office for Budget Responsibility predicted only two months ago, reinforcing our view that the tax hikes and spending cuts that most fear may be avoided," Capital Economics’ senior U.K. economist Ruth Gregory said.

Public sector net debt as a share of GDP is at its highest since 1962 at 98.5%, equivalent to 2.171 trillion pounds and up from around 1.8 trillion pounds before the pandemic.

But unlike earlier decades, interest rates are far lower, reducing both debt servicing costs and the urgency to lower debt levels that previous governments felt.

Following the data's release, Finance Minister Rishi Sunak reiterated his plan "to keep the public finances on a sustainable footing by bringing debt under control over the medium term," while supporting short-term growth.

Accountancy firm KPMG said revenue from corporation tax fell to the lowest in a year in April, which it linked to a temporary "super-deduction" designed to boost growth by giving businesses tax credits worth 130% of new investment in plant and machinery.