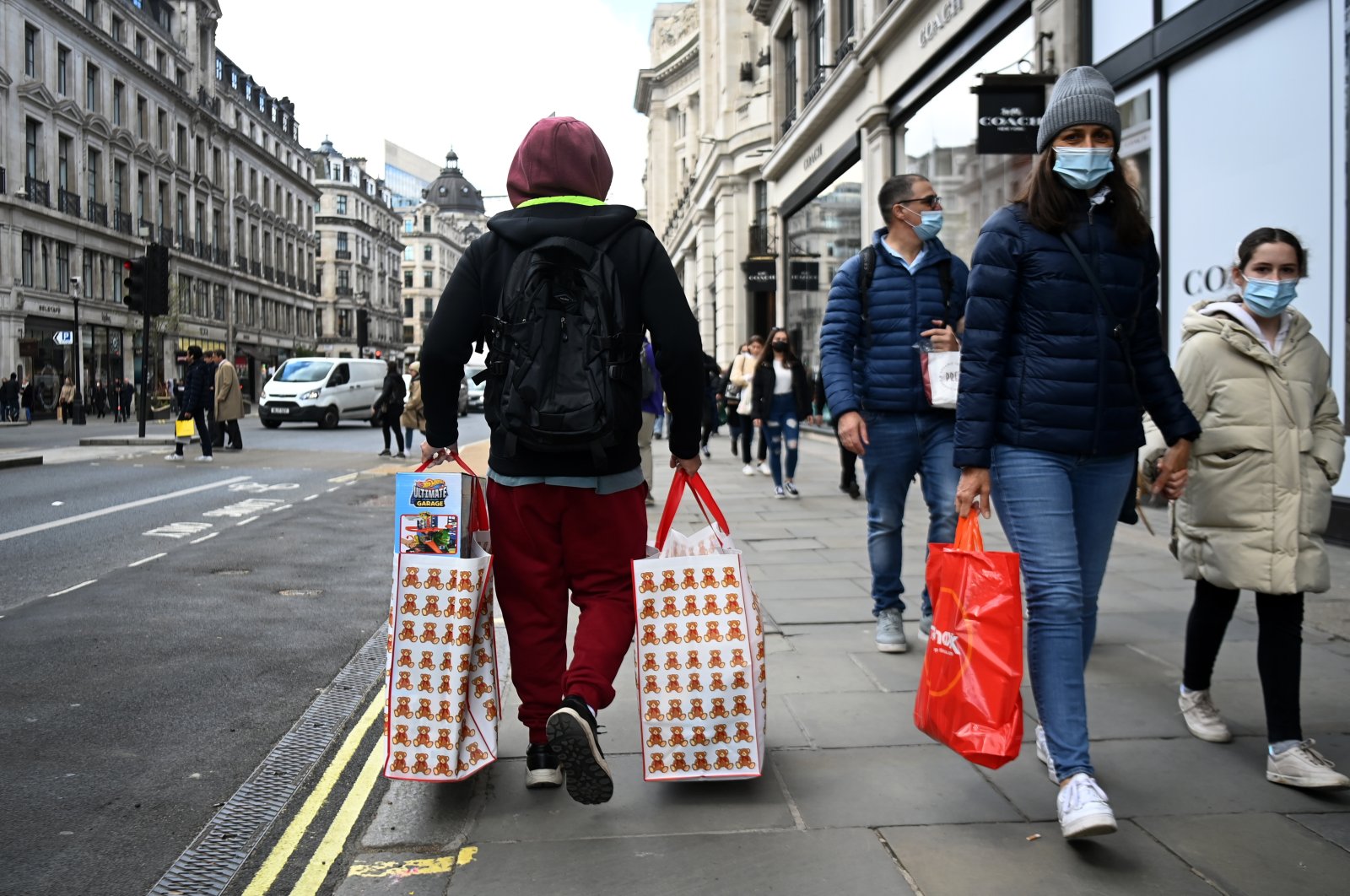 Public sector net borrowing – the state's preferred measure of the deficit – ballooned to a record 303.1 billion pounds ($420.8 billion) in the year to March, the Office for National Statistics (ONS) said in a statement.

Borrowing skyrocketed in the 2020-2021 financial year as the U.K. government rushed to cushion the economic blow of COVID-19.

"The coronavirus pandemic has had a substantial impact on the economy and subsequently on public sector borrowing and debt," the ONS said.

Britain is one of the hardest-hit countries in the world by the coronavirus pandemic, with a death toll at present of 127,345 people.

Prime Minister Boris Johnson's government has spent 352 billion pounds on emergency measures, particularly for a furlough scheme that has paid the lion's share of private sector wages for millions of Britons.

"Rising debt is largely an unfortunate consequence of the government's focus on shielding the economy as much as possible from the impact of COVID-19," he added.

"However, doing otherwise could have created long-lasting scars which would be far worse for fiscal sustainability."

In a separate release, the ONS revealed that long-suffering British retailers experienced an improving picture last month ahead of the partial lifting of virus restrictions.

Johnson's Conservative administration is targeting a phased reopening on the back of a successful vaccine drive, with non-essential retailers reopening for business last week.

Retail sales by volume rose 5.4%in March from February, the ONS said Friday.

Sales had also risen in February after slumping in January on the back of England's third round of virus curbs.

The ONS added Friday that overall sales are currently 1.6% higher than their pre-pandemic level in February 2020.