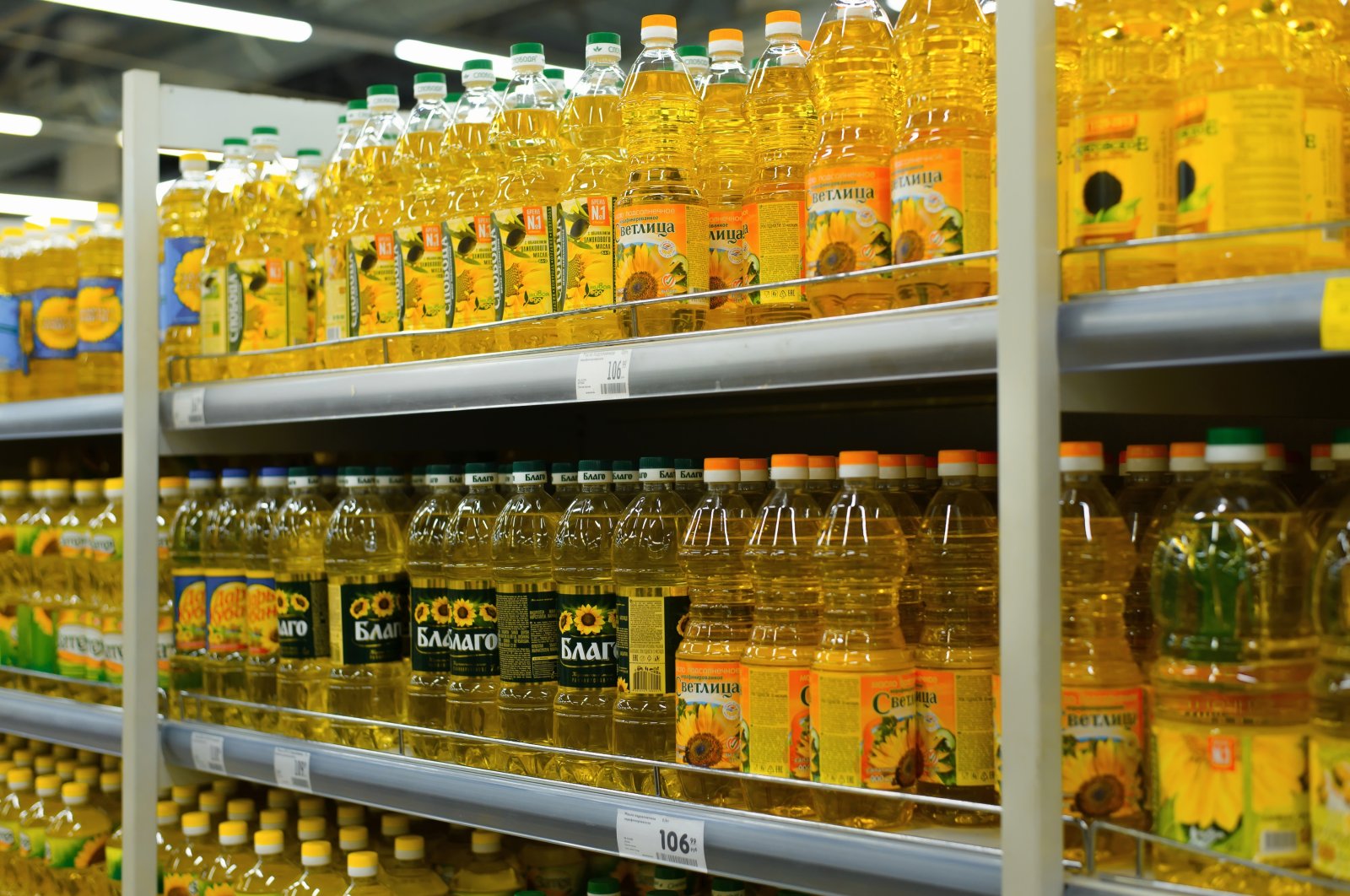 World's largest exporter of sunflower oil and a net exporter of wheat, Ukraine will ban imports of these commodities from neighboring Russia, the government said in a resolution published Wednesday.

Ukraine has not imported wheat from Russia in several years, according to APK-Inform agriculture consultancy.

The resolution was approved on March 29 and will come into force in 10 days.

Russia and Ukraine have been at loggerheads since 2014 when Moscow annexed Ukraine's Crimean Peninsula and backed pro-Russian separatists in eastern Ukraine.

In the 2019-2020 period, following a fertile seed production, Russia’s sunflower oil exports hit a record, decreasing Ukraine’s share in the global market from 56% to 51%. Russian share meanwhile rose to 29% from 24%, yet, making it still unlikely for Russia to take the leading position.

The two Black Sea nations are the largest sunflower seed producers, competing with each other in the global market.

Although both country’s seed production was forecasted to see a decline this year, Ukraine’s much-lower domestic consumption put the country ahead of Russia in the global markets as an exporter.

Leshchenko said there are no grounds to curb any crop exports amid Ukrainian authorities’ reportedly discussing measures to cap rising prices of staples such as sunflower oil and bread.

“Ukraine plays a crucial role for the global supply chain,” Leshchenko was cited as saying by the report.

“The last thing we should do is to play games with protectionism, as we have the potential to become a food marketplace for the whole world.”

Ukraine is the world’s fourth-biggest grains exporter, the top sunflower oil shipper and a major supplier of wheat.

Among the top three grains exporters, there are the U.S., Argentina and Russia, respectively, according to 2020-2021 data by International Grains Council (IGC).

Back in 2019, Russia imposed a similar ban on the imports of several industrial and agricultural products from Ukraine.

The sanctions covered the technical equipment for the bakery and sugar industries, machines for seed calibration and cleaning, as well as feed mill equipment. Some Ukrainian agricultural products, including sunflower oil, wheat and meslin, bread and bakery products, confectionery goods were also covered by the imposed ban.