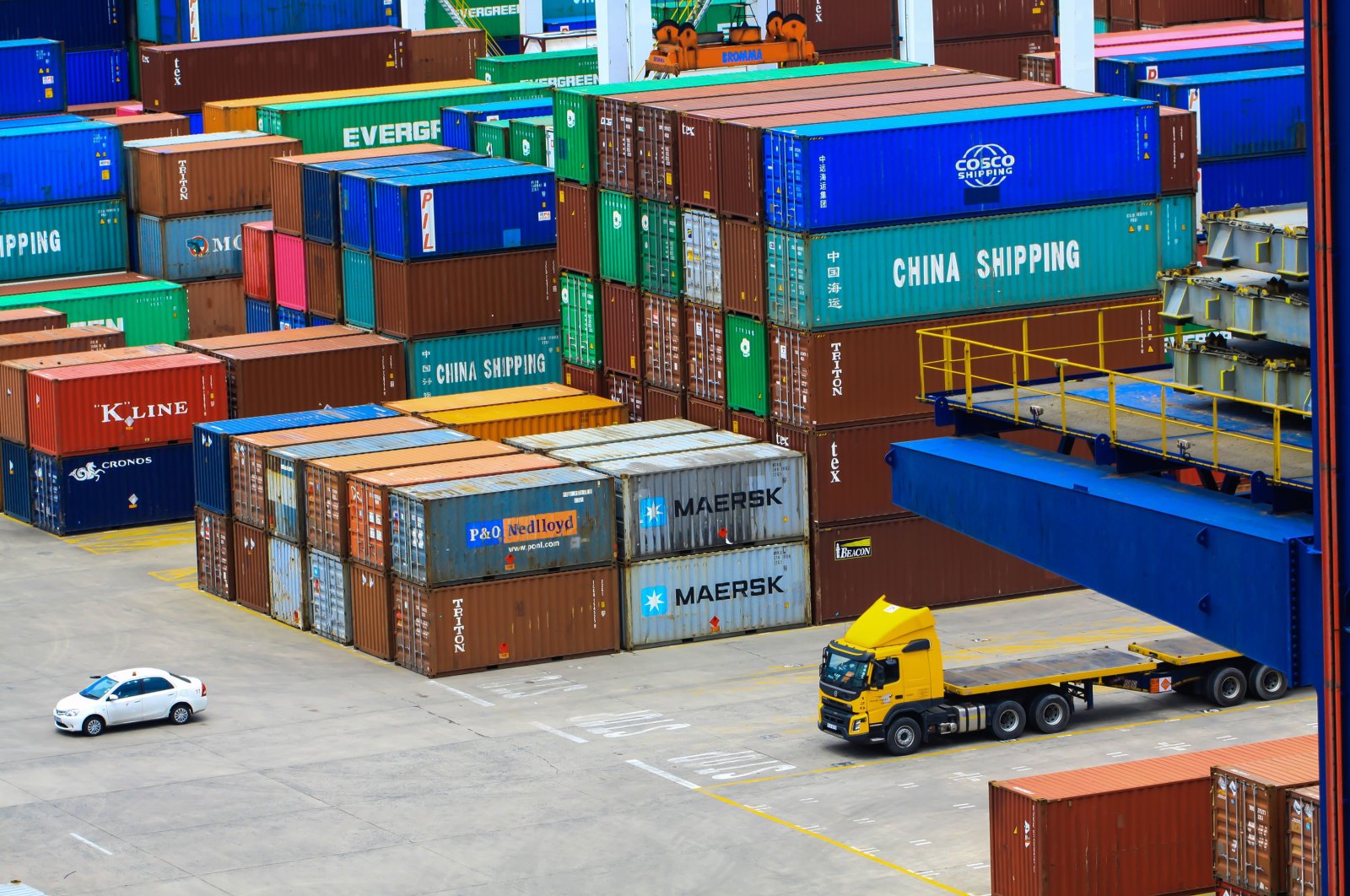 Turkey's General Trade Committee, under the leadership of Trade Minister Ruhsar Pekcan, has moved its programs online due to ongoing COVID-19 travel restrictions and health measures. The virtual programs are now bringing together exporters and buyers to boost the country's foreign trade.

The Virtual General Trade Delegation programs, taking advantage of technology, continue to be one of the most important mechanisms bringing exporters and potential buyers together.

Some 22 companies, operating in a wide range of production sectors, primarily in ferrous and non-ferrous metals, automotive industry, food, textile and raw materials, ready-to-wear and apparel, machinery and accessories, will participate in the Africa Virtual General Trade Delegation program.

Within the framework of the Strategy for the Development of Commercial and Economic Relations with Africa, initiated by the Ministry of Trade in 2003, the trade volume with the African continent, which was at $5.4 billion (TL 40.7 billion) in 2003, reached $25.3 billion in 2020.

Exports to the continent, which were only at $2.1 billion in 2003, jumped to $15.2 billion at the end of 2020. A total of 12 virtual programs were organized throughout 2020 through the coordinated efforts of the Trade Ministry and Turkey Exporters’ Assembly (TIM) and some 252 producer and exporter companies. Some 1,873 meetings with 791 different foreign importers were held thanks to the programs.

The upcoming program to be carried out for leading African markets like South Africa, Nigeria, Kenya and Tanzania, will contribute to the continuation of the momentum in trade with the continent.

Following the program for women exporters, it plans to organize the Virtual General Trade Delegation program for India between March 15-26.

Meanwhile, Trade Minister Pekcan explained the projects tailored for women are designed to better explain export supports, help them determine the financial and technical support they will need, and increase their international competitiveness and share in e-exports.

She said they aim to create a framework that will contribute to the vision of increasing the number of women entrepreneurs in exports with the National Women Exporter Network Platform Project.

The minister said work on the platform's software is still underway but noted the incentives on offer to women's cooperatives across a range of fields, including purchasing machinery and equipment to service support to participate in the fair.