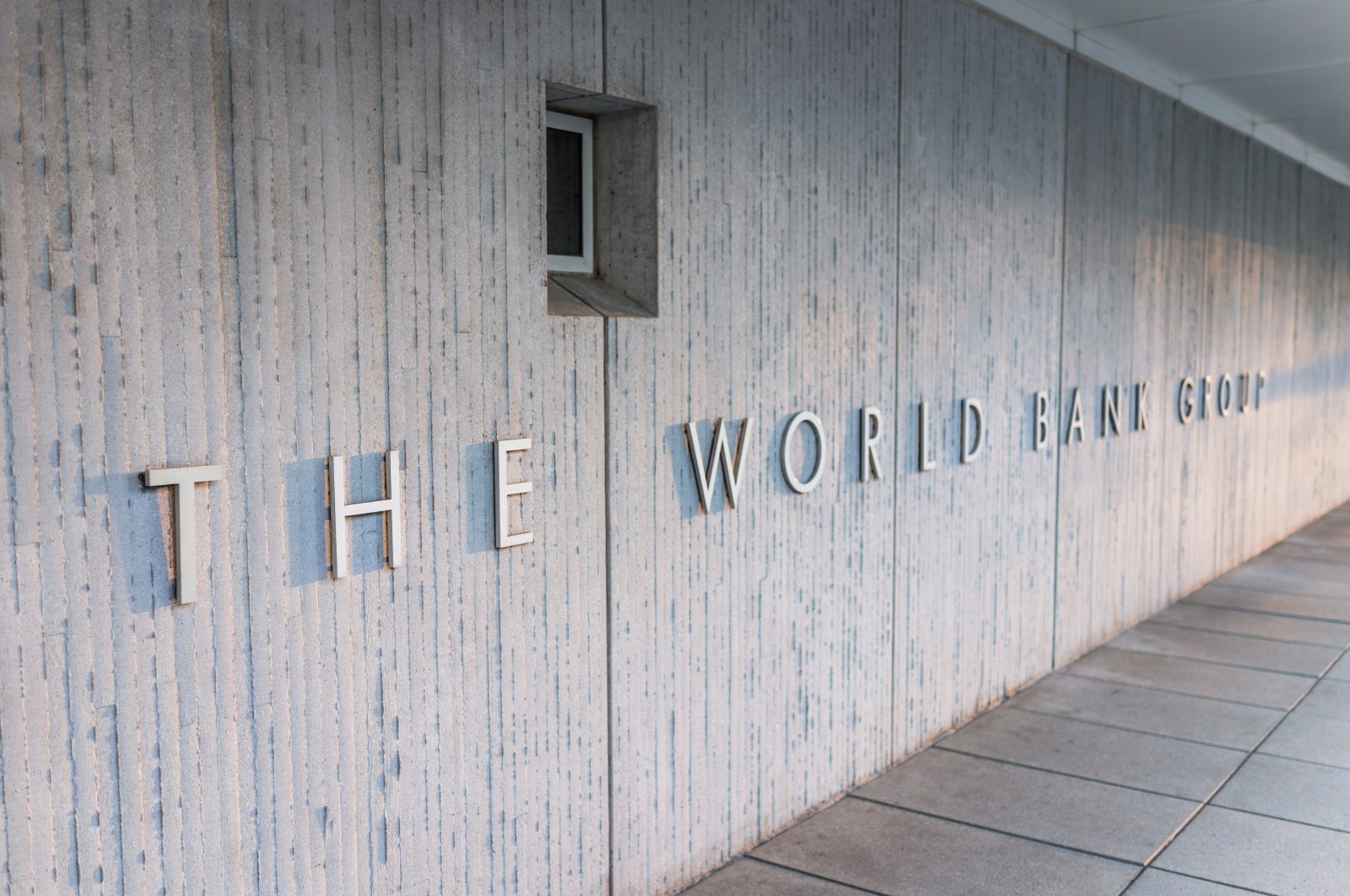 The investment dispute resolution arm of the World Bank has ruled in favor of Turkey in a case filed by a puppet company of the Gülenist Terror Group (FETÖ), the group behind the quelled 2016 coup in the country, Turkey's Savings Deposit Insurance Fund (TMSF) announced Tuesday.

The World Bank's International Centre for Settlement of Investment Disputes (ICSID) issued the ruling in favor of Turkey and against the FETÖ dummy company, said a statement by the fund.

In the case, Cascade Investments NV (Cascade), claimed to own 99.94% of the shares of Turkey's Cihan Media Distribution and had sought 126 million euros ($148 million) in compensation.

The dummy company which filed the claim against Turkey was established by nine members of the Belgian Turkish Businessmen's Association (BETIAD) in Belgium.

For years the group has played an important role in financing the FETÖ terrorist group.

The fund's statement added that in the arbitration case, a Sept. 20 decision rejected the baseless allegations made by the FETÖ terror group members.

"The claims systematically voiced by FETÖ (terror group) in the international arena and the arbitration cases demanding compensation have been proven to be groundless and unlawful," it added.

FETÖ and its US-based leader Fetullah Gülen orchestrated the defeated coup of July 15, 2016 in Turkey in which 251 people were killed and 2,734 wounded.