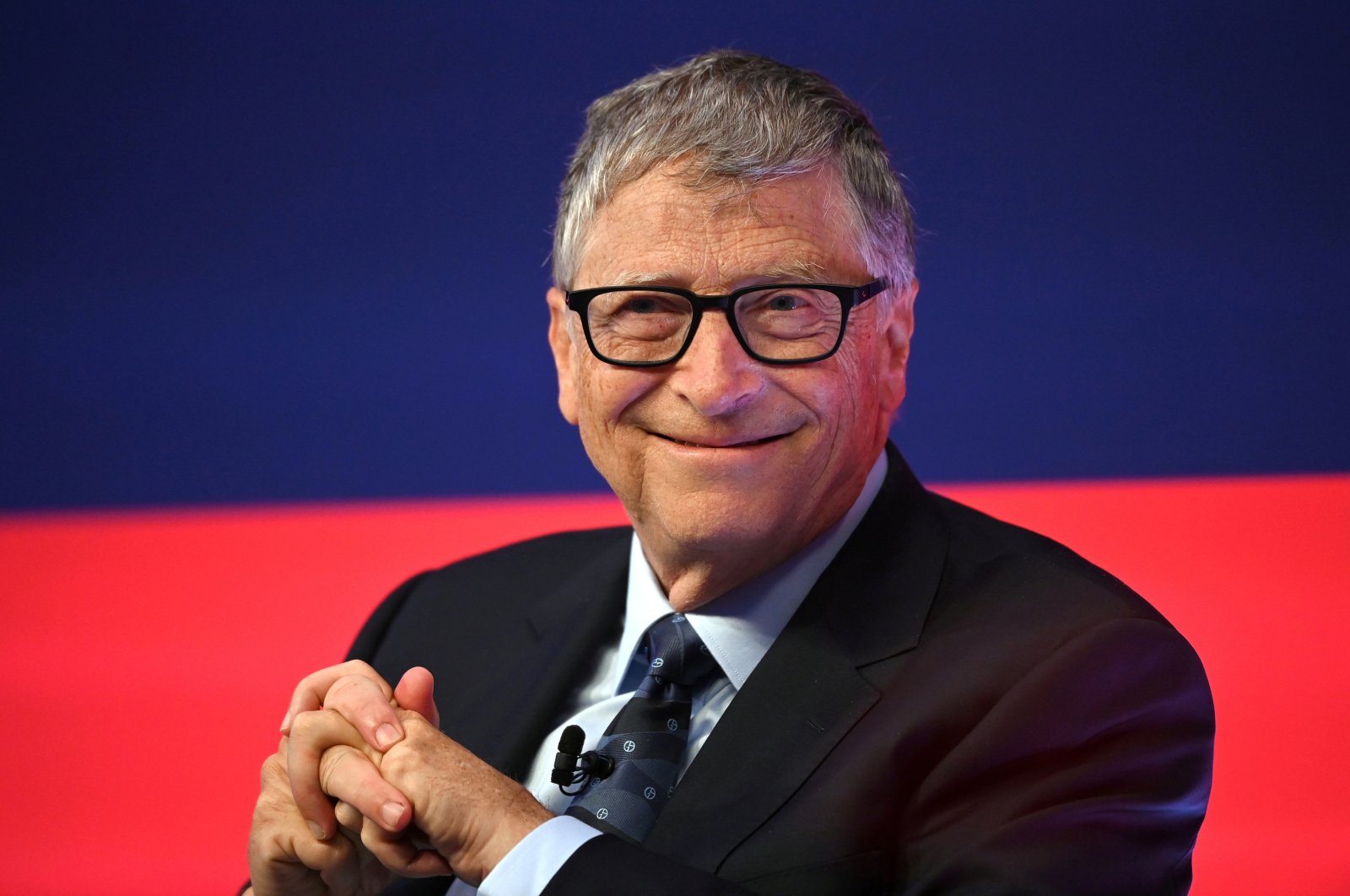 Bill Gates is backing an experimental nuclear power project in a small city located near a coal-fired power plant that will soon close in Wyoming, the U.S.' top coal-mining state.

Bellevue, Washington-based TerraPower will build its Natrium plant in Kemmerer, a southwestern Wyoming city of 2,600 where the coal-fired Naughton power plant operated by PacifiCorp subsidiary Rocky Mountain Power is set to close in 2025.

"Our innovative technology will help ensure the continued production of reliable electricity while also transitioning our energy system and creating new, good-paying jobs in Wyoming," TerraPower President and CEO Chris Levesque said in a statement.

The project will employ as many as 2,000 people during construction and 250 once operational in a state where the coal industry has been shedding jobs.

If it’s as reliable as conventional nuclear power, the 345-megawatt plant would produce enough climate-friendly power to serve about 250,000 homes. The announcement came days after officials from the U.S. and other countries pledged at a global climate-change summit in Scotland to continue working to limit greenhouse gas emissions.

Bill Gates, co-founder of Microsoft and chairperson of TerraPower, in June announced plans for the Wyoming project along with officials from Rocky Mountain Power, President Joe Biden's administration and the state that produces about 40% of the nation's coal. Four Wyoming cities were in the running for the project following the announcement.

The similarly sized pool of workers with experience operating the coal power plant was a leading factor in deciding to put the plant in Kemmerer, Levesque told reporters.

"We think those workers are fully ready to operate Natrium. Of course they’ll have to undergo some retraining,” Levesque said.

Development of a simulator to train workers to operate the nuclear plant will be part of the project's seven-year development, with construction to begin in 2024, Levesque said.

Proponents of the project featuring a sodium-cooled fast reactor and molten salt energy storage say it would perform better, be safer and cost less than traditional nuclear power.

"Natrium will be that next improvement on safety. Importantly it won’t rely on outside sources of power, pumps and extra equipment to help the plant recover in the event of an emergency,” said Levesque, referring to the 2011 Fukushima nuclear disaster caused by a tsunami that knocked out emergency generators.

The high heat-transfer properties of sodium will allow the Natrium plant to be air-cooled. That will enable the plant to be quickly shut down in case of an emergency, and the absence of emergency generators and pumps will save on costs, Levesque said.

Others are skeptical about the benefits of sodium compared to water for cooling as in conventional nuclear plants.

"The use of liquid sodium has many problems. It’s a very volatile material that can catch fire if it’s exposed to air or water,” Edwin Lyman, director of nuclear power safety with the Union of Concerned Scientists science advocacy nonprofit, said Tuesday.

Countries including the U.S. have experimented with sodium-cooled fast reactors for decades but only Russia has fielded such a reactor on a large, power-producing scale, Lyman said.

"Honestly I don’t understand the motivation,” Lyman said. "There are some people who are just strong advocates for it and they’ve sort of won the day here by convincing Bill Gates that this is a good technology to pursue.”

Other sites considered for the plant were the Wyodak plant near Gillette in coal-rich northeastern Wyoming, the Jim Bridger plant outside Rock Springs in southwestern Wyoming and the Dave Johnston plant near Glenrock in east-central Wyoming.

Closure of the Naughton coal-fired power plant in Kemmerer in a few years imperils a local mine that supplies coal to the plant alone.

Kemmerer, located about 130 miles (210 kilometers) northeast of Salt Lake City, is a destination for fossil enthusiasts at nearby Fossil Butte National Monument and privately owned fossil quarries. It is also home to the first J.C. Penney location, a store called The Golden Rule opened by James Cash Penney in 1902.