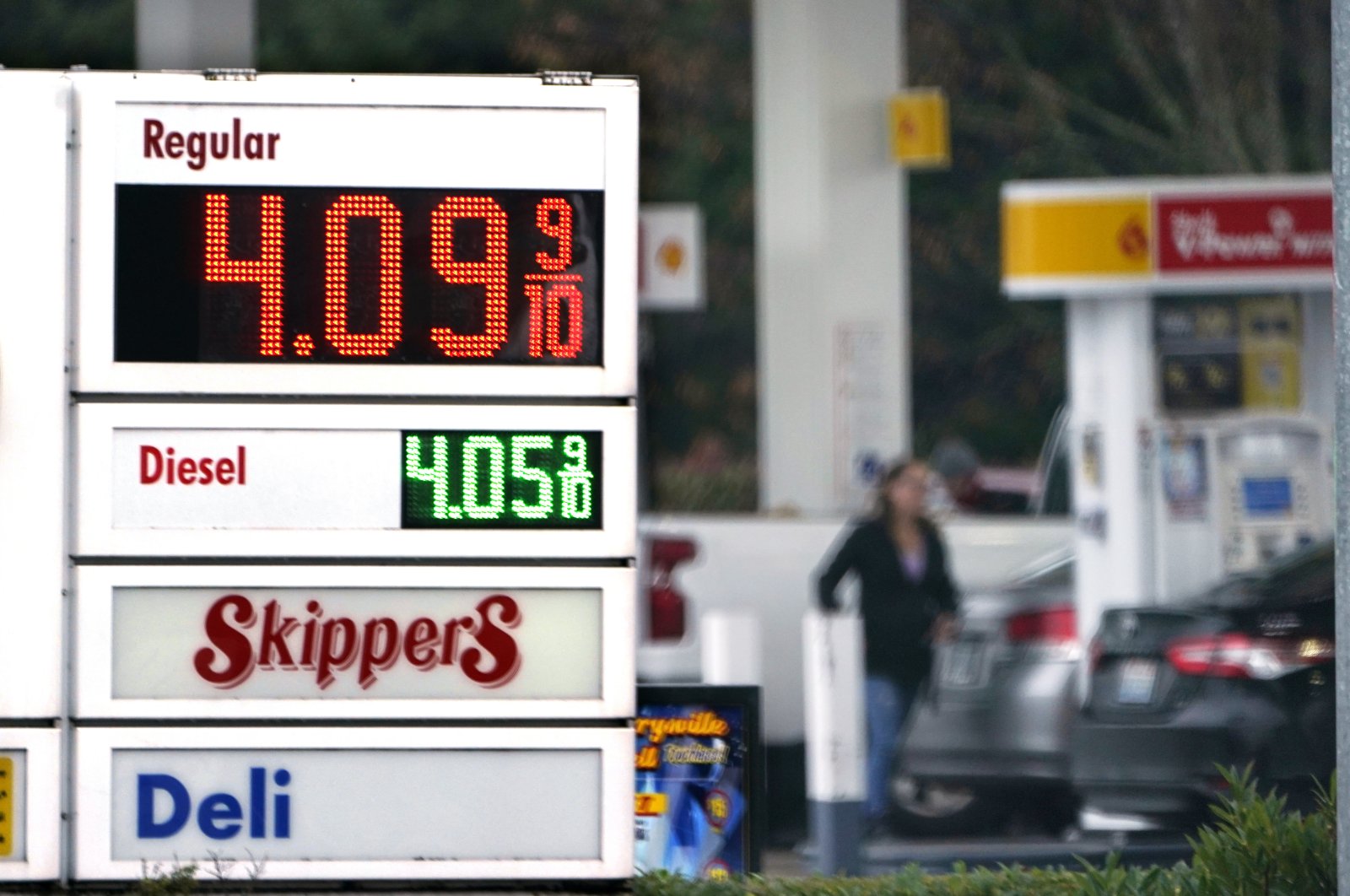 Energy prices skyrocketed in 2021 with gas, oil, coal, electricity and carbon all shooting higher in large part amid a spike fuelled by geopolitical tensions surrounding Russia, which supplies one-third of Europe's gas.

The "steep rise in prices was probably the most dramatic development on the commodities markets in 2021," noted Commerzbank analyst Barbara Lambrecht.

The most spectacular surge was that of Europe's reference gas price, Dutch TTF, which hit 187.78 euros ($212.56) per megawatt-hour in December – 10 times higher compared with the start of the year.

Western countries accuse Russia of limiting gas deliveries to put pressure on Europe amid tensions over the Ukraine conflict and to push through the controversial Nord Stream 2 pipeline set to ship Russian gas to Germany.

Critics say Nord Stream 2 will increase Europe's dependence on Russian gas, and Ukraine has described it as a "geopolitical weapon."

Reliance on gas increased as calmer weather has reduced the availability of wind power.

Crude oil prices also rocketed in 2021, gaining more than 50% as demand recovered and oil-producing nations led by the Organization of the Petroleum Exporting Countries (OPEC) and allies including Russia modestly boosted supplies.

It came after OPEC+ drastically slashed output in 2020 as the pandemic began to unfold, and virus-related restrictions caused demand and prices to crash.

Although crude prices have shot back up, trading above $75 per barrel heading into the new year, the jump "seems almost moderate by comparison" with gas, noted Lambrecht.

Soaring gas and oil prices have pushed up the cost of coal, one of the most polluting fossil fuels, at a time when countries are under pressure to increasingly switch to cleaner energy sources.

A ton of coal for delivery to the ports of Amsterdam-Rotterdam-Antwerp struck $280 at the start of October, nearly three times the price that had lasted for around a decade.

This helped to push up European carbon prices, which reached above 90 euros per ton for the first time in December, around three times the level at the start of the year.

Carbon trading, while seen as a key way to prevent climate change, involves companies buying the right to pollute from others who have a lower carbon footprint.

Electricity prices have also surged. Electricity for delivery in France next year rose above 450 euros per megawatt-hour in December, four times more than in early September.