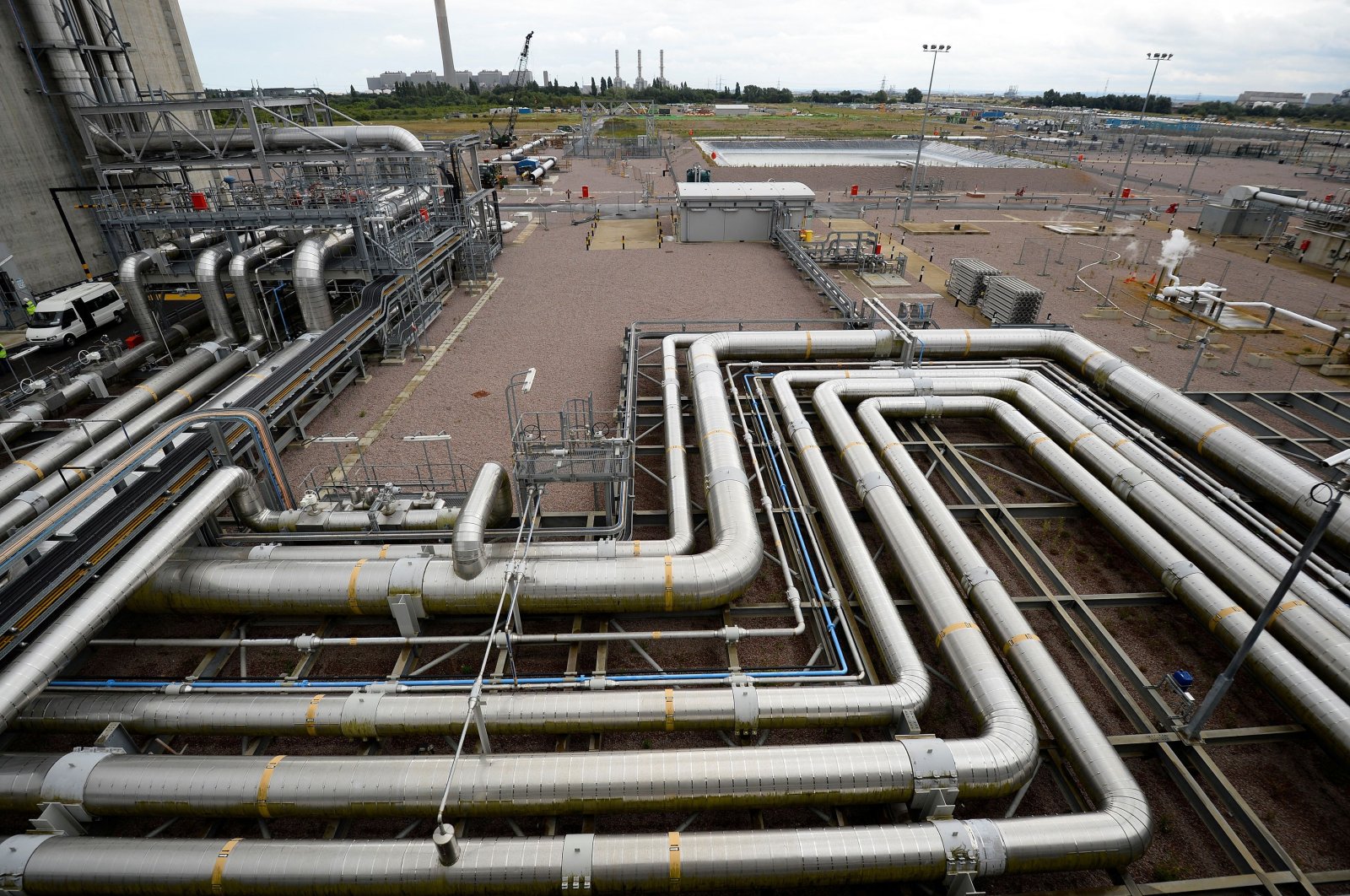 The natural gas prices in Europe and the United Kingdom a hit fresh record Tuesday on strong winter demand and boiling geopolitical tensions between consumer nations and key supplier Russia.

Both markets beat previous records from October and also struck on demand worries for the Northern Hemisphere winter months. They are currently about seven times greater than at the start of 2021.

"It comes as temperatures have continued to decline heading into the European winter, and we also got the news that (Russian energy giant) Gazprom had not booked any extra capacity in January for gas flowing through Ukraine.

"That's an important story heading through the winter with implications for European growth, and one that will have investors closely following the weather forecasts to work out what might happen."

Europe's gas stocks had already been depleted by a prolonged winter last year.

Added to the picture, calmer prevailing weather conditions have this year sharply reduced the supply of wind power.

The Baltic Sea pipeline is set to double supplies of cheap natural gas from Russia to Germany, which the European Union's top economy says is needed to help it transition from coal and nuclear energy.

But the 10 billion euro ($12 billion) project has for years been dogged by delays and drawn fierce criticism from both Germany's eastern EU allies like Poland and the United States.

Critics say Nord Stream 2 will increase Europe's dependence on Russian gas and Ukraine has described it as a "geopolitical weapon."