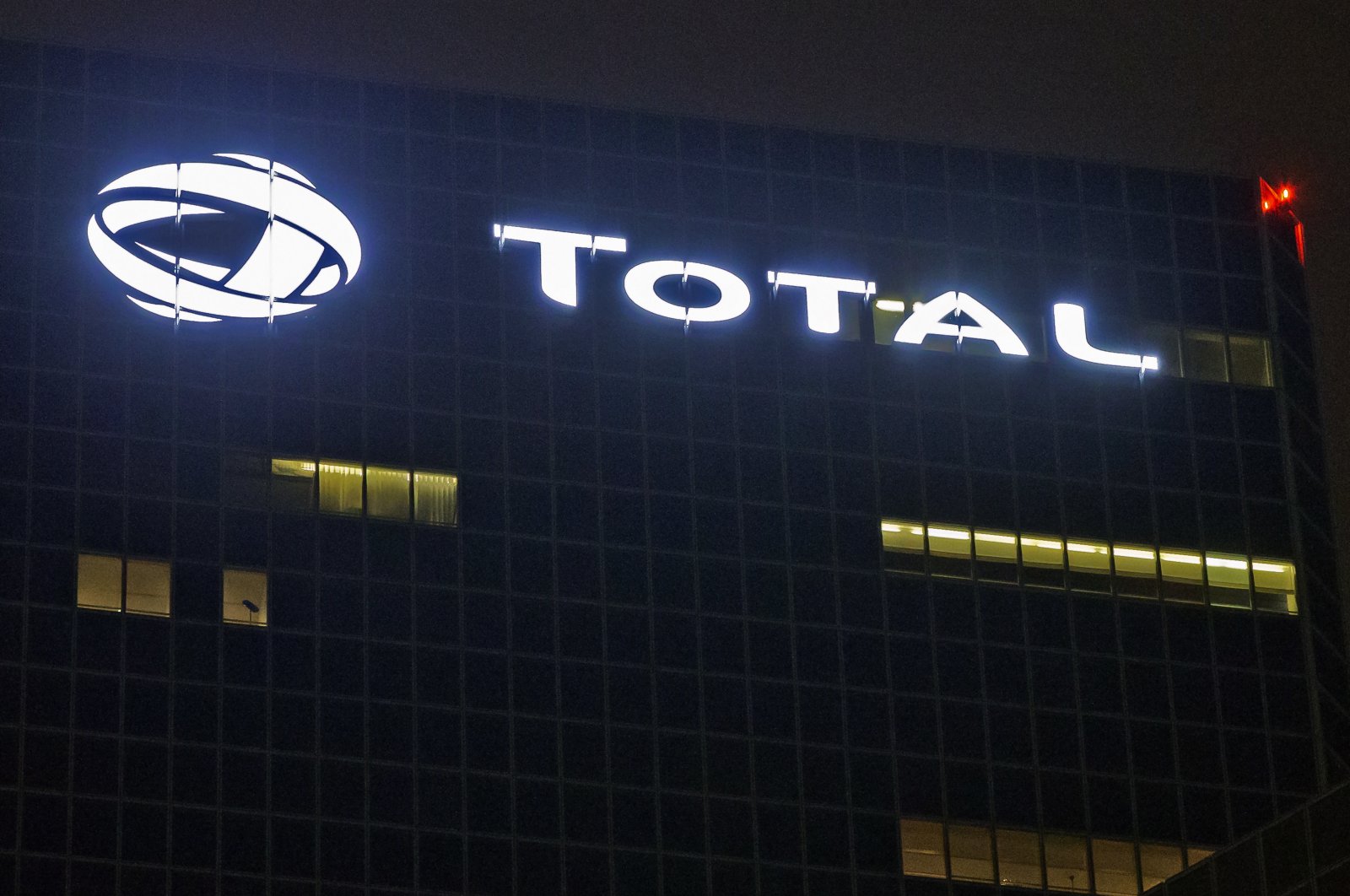 The logo of French oil giant Total SA is pictured at company headquarters in La Defense business district, outside Paris, France, Oct. 12, 2016. (AP Photo)
by ASSOCIATED PRESS May 27, 2021 11:44 am
RECOMMENDED

French energy giant Total will no longer be paying dividends to stakeholders in a joint venture that operates a pipeline in military junta-ruled Myanmar.

The company announced the decision Wednesday after shareholders voted in line with the suspension.

Pressure has been growing on companies with investments or operations linked to the Myanmar military to suspend any financial support following a Feb. 1 coup. The Yadana pipeline is partly owned by Myanmar Oil & Gas Enterprises, a government-controlled entity.

Shareholders of the Moattama Gas Transportation Co., or MGTC, which operates the Yadana pipeline, made the decision at a meeting held May 12, Total said in a statement.

It said the decision was in response to a proposal from Total and the U.S. energy company Chevron and was taken “in light of the unstable context in Myanmar.”

Total is still operating the pipeline, however, keeping the supply of gas steady “so as to not disrupt the electricity supply that is vital to the local populations of Myanmar and Thailand,” it said. The company has said it needs to protect its workers from the repercussions of any moves to suspend its operations in the country.

The human rights group Justice for Myanmar noted that the suspension of dividends represents a fraction of the funds paid to the government from the pipeline, which includes millions in taxes, royalties and the government's share of the gas revenues.

The company reiterated that it “condemns the violence and human rights abuses occurring in Myanmar." It said it would comply with decisions of international and national authorities, including sanctions.

Myanmar's military has imposed an increasingly violent crackdown on mass protests against the coup and a broad civil disobedience movement. More than 825 people have been killed – well over two times the government tally – according to the Assistance Association for Political Prisoners, a watchdog organization that monitors arrests and deaths.

The United States, Canada, the United Kingdom and European governments have imposed sanctions in an effort to push the junta to release the hundreds of people it has arrested and restore the elected government of Aung San Suu Kyi. But such actions have had a limited effect as they targeted domestic military-controlled companies and the overseas travel and assets of members of the junta's leadership, the military and their family members.

Among other things, critics of the junta have urged many companies to withdraw or stop payments that might support Myanmar’s military, which has vast holdings that dominate its economy.

That includes banks that provide financing for companies working with or paying rent to military-affiliated companies and pension funds that are invested in dozens of companies.