Gas deal with Russia may be renewed with higher amount: Turkey 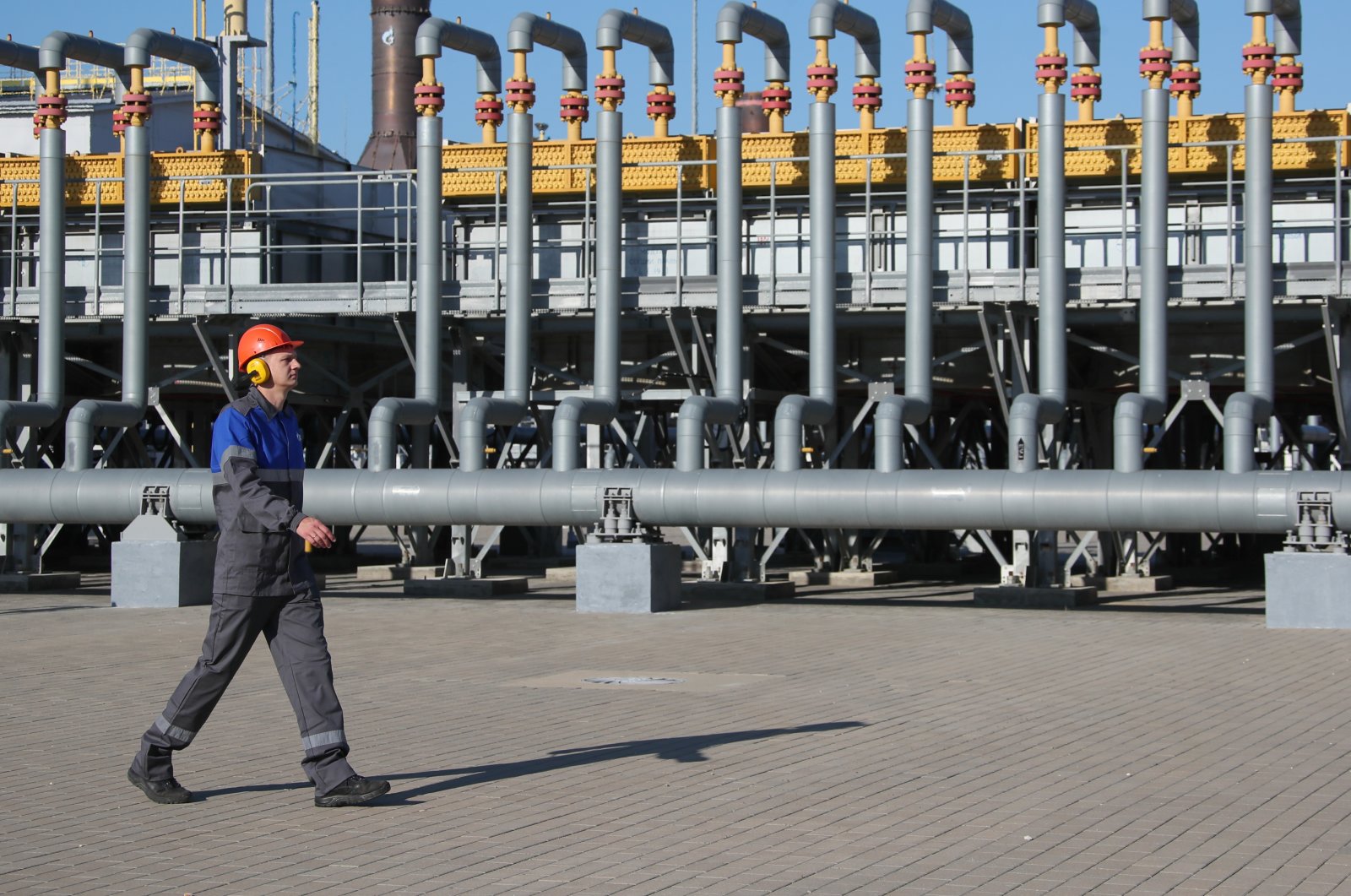 Energy and Natural Resources Minister Fatih Dönmez on Thursday said Turkey may renew a natural gas deal with Russia with an increased amount from the beginning of the following year.

An agreement on the deal, which expires at the end of this year, has largely been reached with Russia, Dönmez told Turkey 2023 Summit, organized by Turkuvaz Media Group’s Sabah daily and broadcaster A Para.

His remarks come as Turkey is bracing for record natural gas demand this year, which has pushed it to rev up efforts to renew long-term contracts expiring this winter.

Turkey last month announced it had sealed a three-year, 11 bcm natural gas accord with Azerbaijan.

It still has three natural gas contracts to roll over – two for state and private sector imports via pipelines from Russia’s Gazprom of 4 bcm each, which expire at the end of this year, and 1.3 bcm of Nigerian liquefied natural gas (LNG), which elapsed last month.

“We have signed a new contract with Azerbaijan. There was a contract with Russia and Gazprom that will end at the end of the year, those contracts will be renewed a certain increase in the amount,” Dönmez said.

“If suppliers comply with the shipment, there will be no shortage of gas and electricity this winter.”

Local consumption is expected to hit a record 60 bcm this year, almost a fifth higher than earlier estimates, as drought this year curtailed hydroelectric power, putting idled gas power plants back in use.

It marks a noteworthy rise from 45 bcm to 50 bcm that the country consumes each year and for which it pays between $12 billion and $15 billion (TL 146 billion). Turkey imported 48.1 bcm of gas last year, 6% up from a year before, a third of which came from Russia.

Gazprom on Monday said its natural gas exports to Turkey soared by 110.4% year-on-year from January through October of this year.