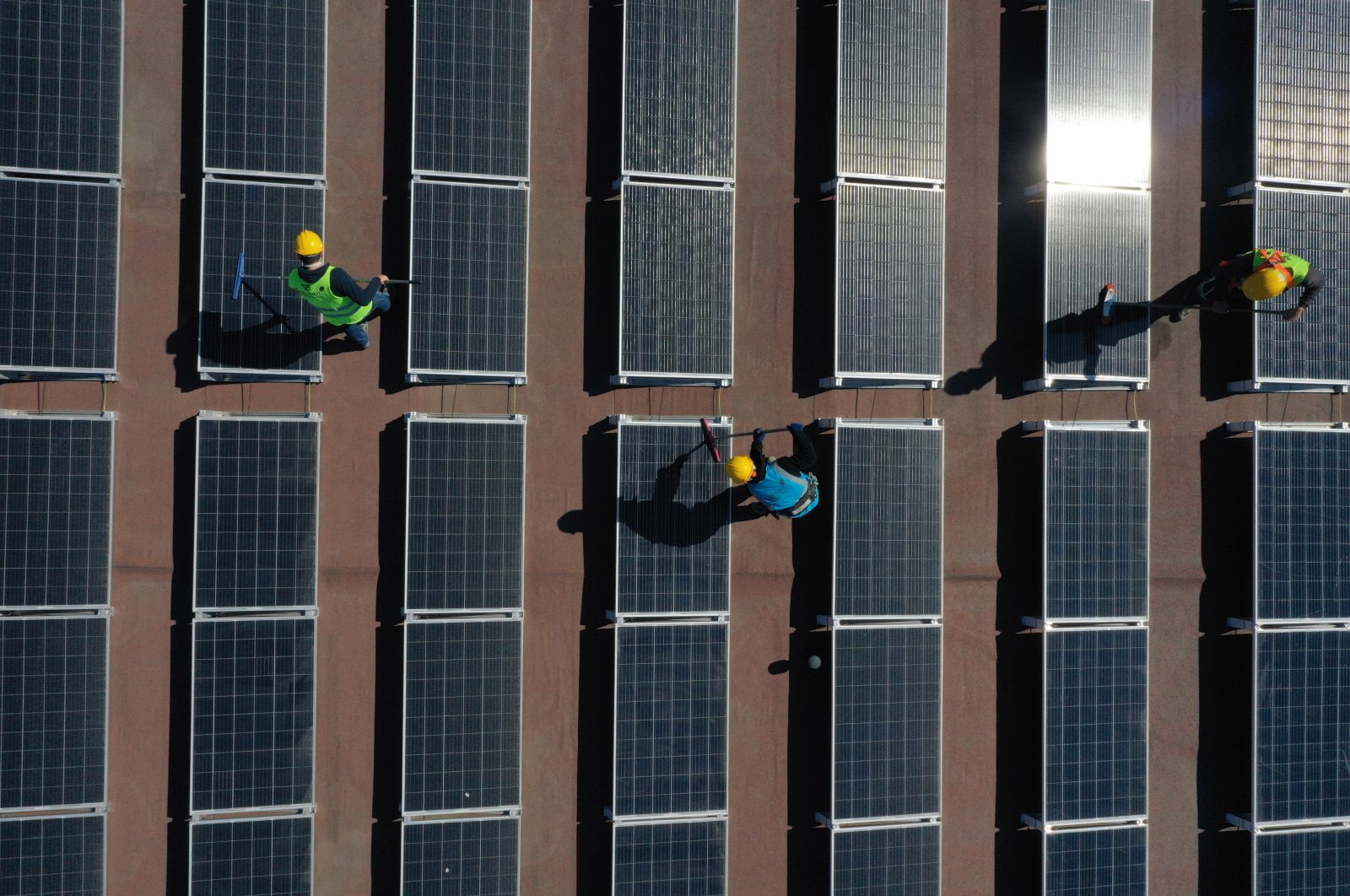 Turkey needs to pay close attention to the sustainability and long-term carbon footprint of its energy sector, though the country has made solid progress in improving the security and diversity of its energy in recent years, according to a new policy review by the International Energy Agency (IEA) Thursday.

"The IEA's Turkey 2021: Energy Policy Review," an in-depth analysis, said market reform and energy security have remained the guiding principles of the government's energy policy since the previous review in 2016.

However, Turkey's rapid economic and population growth in the past 20 years has not only driven strong growth in energy demand but has also increased its import dependency, especially for oil and gas, the report said.

Consequently, energy security and diversification have become some of the central pillars of the country's energy strategy, which includes efforts to expand domestic oil and gas exploration and production. These attempts resulted in a significant boost from the recent discovery in the giant Sakarya gas field in the Black Sea in August 2020, the IEA said.

According to the report, the new gas discovery, with a projected production start in 2023, could reduce Turkey's gas import dependency by 36% and its energy import bill by 10%.

The report also advises that it could serve as a bargaining chip in negotiations for the renewal of Turkey's long-term gas contract negotiations, of which about 30% are due to expire this year.

The IEA said Turkey has also sought to strengthen the security of its energy supply by increasing the production of renewable energy and by reducing energy consumption through increased energy efficiency.

"I am pleased to observe that Turkey has seen significant diversification of its energy mix in the past decade. In particular, bolstered by a supportive policy environment, renewable energy has grown impressively, led by hydropower, solar and wind," Fatih Birol, the executive director of IEA, said.

The report said that Turkey's installed renewable energy capacity is expected to grow by 21 gigawatts or 49% by 2024. However, it noted that Turkey can achieve even stronger growth in renewables especially solar, wind and geothermal given the country's considerable resource endowment.

"Its rich potential for expansion of renewables is not limited to electricity generation but is also relevant in the heating sector," the IEA said, pointing to the fact that Turkey uses only an estimated 3% of its solar and 15% of its onshore wind potential.

The report highlighted the need for the government to pay close attention to the sustainability of its energy sector and its long-term carbon footprint.

To this end, and to establish a modern and competitive economy, the report urged the government to reconsider the role of lignite-based power generation for a low-carbon future.

In line with the United Nations Framework Convention on Climate Change (UNFCCC), Turkey pledged to reduce greenhouse gas emissions by up to 21% from a business-as-usual level by 2030.

An expansion of renewables, including solar and wind, is a critical component to meeting the targets, the IEA said, adding that the planned commissioning of Turkey’s first nuclear power facility in 2023 will further diversify the country’s low-carbon fuel mix.

According to the report, energy-related carbon dioxide emissions in Turkey have increased by more than 43% over the last decade.

Electricity and heat generation was the largest emitting sector, followed by other sectors, including transport, industry, residential, services and other energy.

The IEA data showed that coal combustion has been the largest source of carbon dioxide emissions since 1997.

"Turkey’s ability to manage carbon dioxide emissions growth will therefore primarily stem from policies to decarbonize the electricity and transport sectors. While Turkey’s plans to diversify its electricity mix toward nuclear and renewables will help slow the growth in energy-related emissions, this will require in parallel to limit and then decrease the use of coal in electricity and heat generation," the report said.