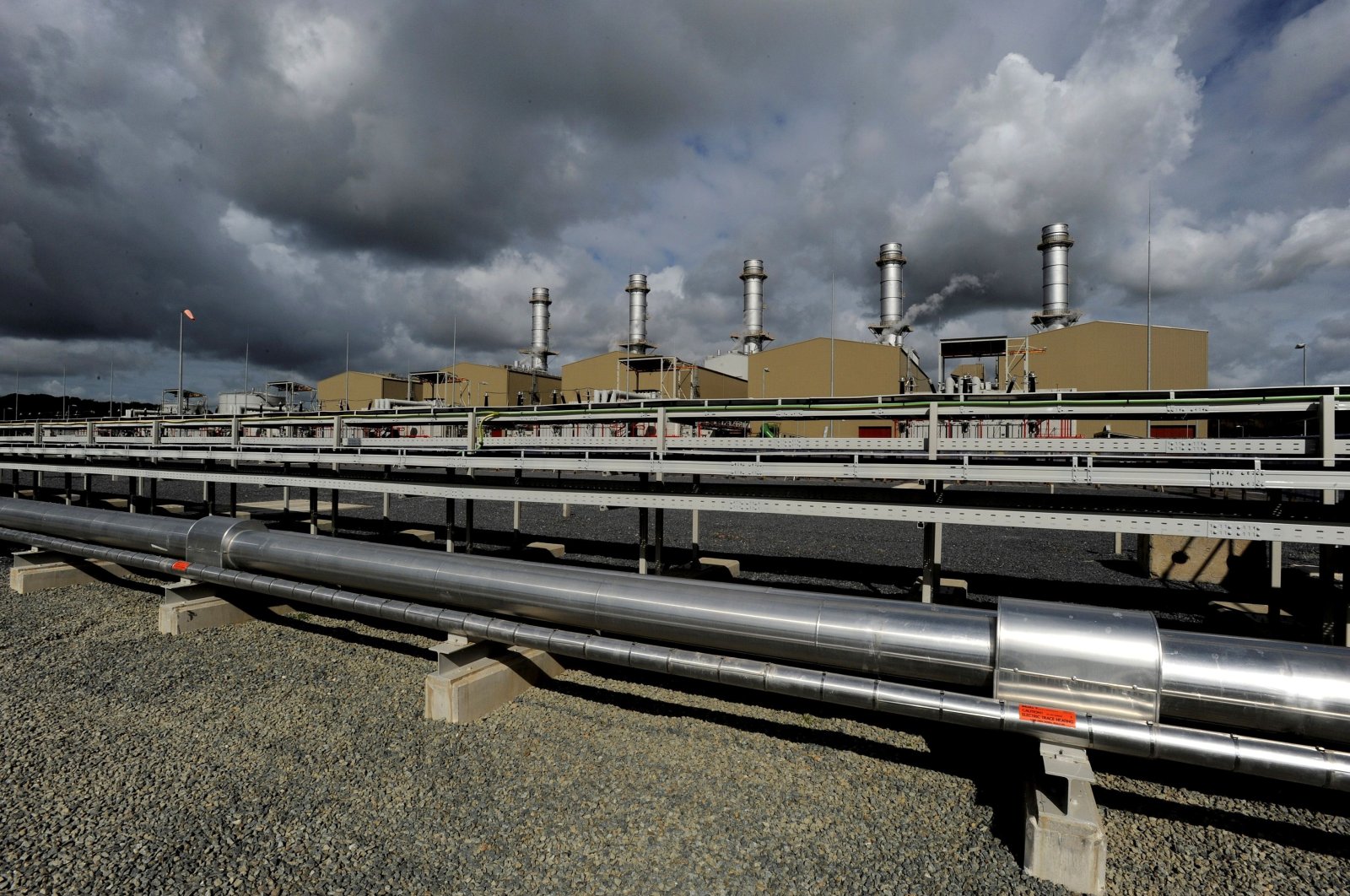 As increasing gas prices have ramped up pressure on consumers in Europe, Kremlin spokesman Dmitry Peskov said on Thursday that Russia could boost natural gas suppliers depending on demand.

“There is a potential,” Peskov said during a conference call with reporters. “It all depends on demand, contractual obligations and commercial agreements.”

Russian Deputy Prime Minister Alexander Novak said Wednesday that getting Nord Stream 2 launched would quickly stabilize European energy markets, a statement seen by some in Europe as an attempt to prod regulators into moving fast to certify the new pipeline.

The 27-country European Union imports about 90% of its natural gas needs. Prices are lower in the United States, which produces its gas.

Speaking during a Wednesday government meeting on energy issues, Putin said that Russia could sell more gas to European spot buyers via his country’s domestic exchange, noting that sharp price fluctuations are bad for Moscow, too.

But he added that Russia’s state-controlled gas giant Gazprom also needs to fill its own stores to serve domestic needs in anticipation of winter.

Putin said that rapidly growing demand amid the global economic recovery from the pandemic has driven Europe's rising gas prices. A cold winter and less power generation by alternative sources also were factors, he said.

But the Russian leader also pointed out the EU's efforts to switch from long-term supply contracts to spot trading in gas played a key role.

“I would like to underline that the situation in the European energy markets is a bright example of the inadmissibility of hasty and politically motivated moves in any sphere, particularly in energy issues that determine stability of industries and welfare and life quality of millions of people,” Putin said.

“Russia has always been a reliable gas supplier to consumers around the world, in Europe and in Asia, and always has fully met all its obligations. I want to emphasize that,” Putin said.

Putin emphasized that Russian gas supplies to Europe in the first nine months of the year rose 15% compared to the same period in 2020, adding that they could set a new record this year. He said that gas giant Gazprom has unfailingly met consumer demands for more gas as envisaged under existing supply contracts.

The Russian leader also rebuffed Ukraine’s claim that Moscow was trying to cut supplies delivered through Ukrainian territory in anticipation of the Nord Stream 2 coming into service. Russia has pumped 8% more gas via Ukraine than envisaged by the existing transit contract, Putin said.

Analysts say Gazprom has delivered all the required gas under long-term agreements but has not sold additional gas on the spot market and instead used it for domestic needs.

That has led to criticism from some analysts and some European politicians, who accused Russia of withholding gas to pressure German and European authorities into speeding final regulatory approval for the recently completed Nord Stream 2. The pipeline is designed to deliver gas directly to Germany, bypassing Poland and Ukraine.

Other market watchers cautioned that it was impossible to say whether political or strictly commercial concerns motivated Gazprom. The pipeline is not expected to be approved in time to supply more gas this winter, but it should come online sometime next year.

Reasons aside from the Russian supply issue include strong demand from Asia for available supplies of liquid natural gas, which can move by ship instead of a fixed pipeline, and a cold winter that left European reserves depleted.

The tight gas market combined with low reserves has led to concerns that Europe will see shortages if the coming winter is colder than usual. The recent rise in prices “has raised the possibility that, as a last resort, European governments may need to ration the supply of electricity to businesses or households,” Capital Economics senior Europe economist David Oxley said.

A few months of such power reductions could lower quarterly gross domestic product (GDP) by as much as 5%, Oxley said.