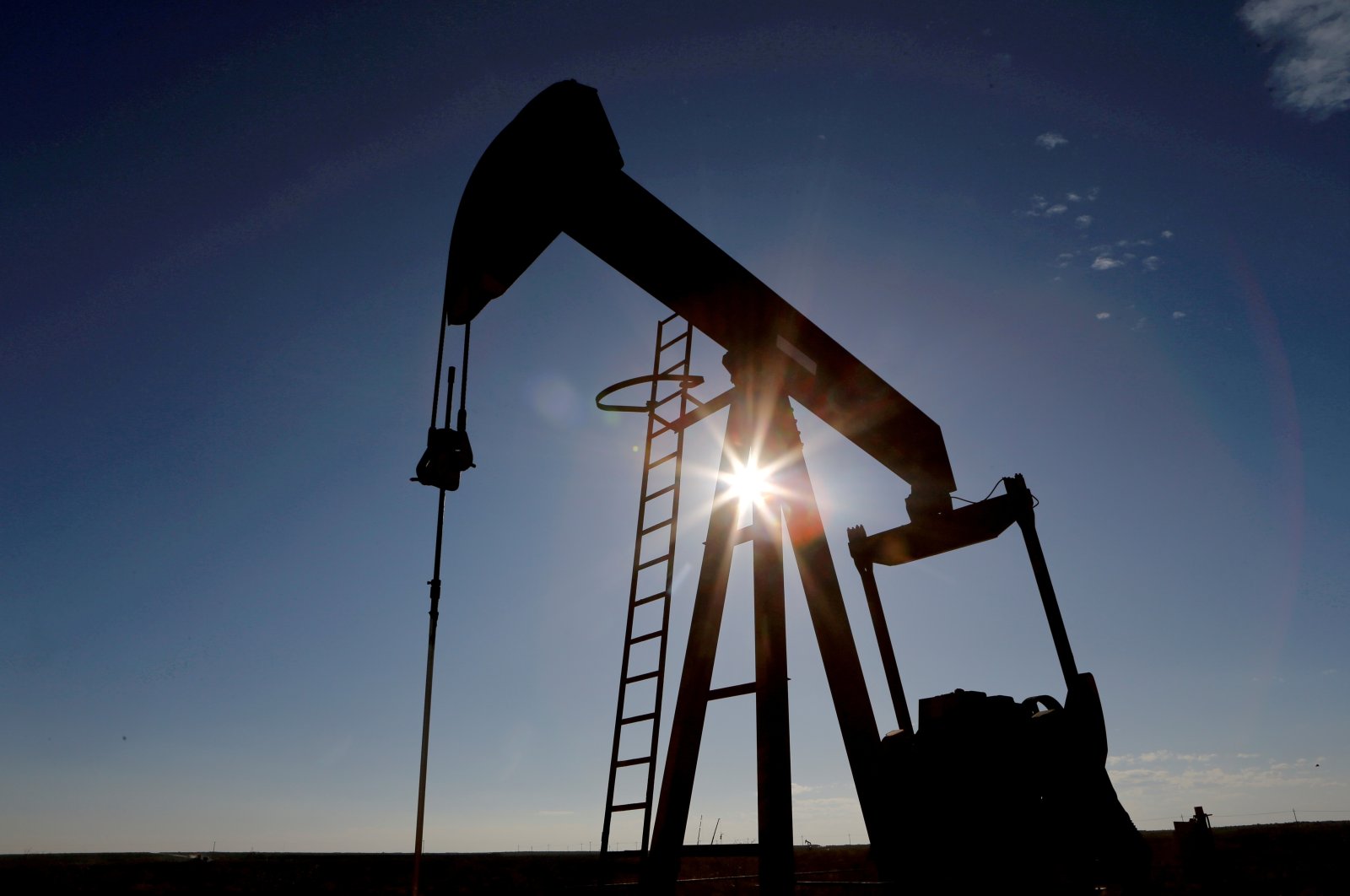 There is mounting pressure on the global oil giants to do their part to help curb climate change, but the companies say they will stop drilling for crude and will wean themselves off fossil fuels at their own pace.

The demand for change is coming from many sides: lawsuits, shareholders and the International Energy Agency (IEA) have all turned up the heat on firms recently.

The IEA sent shockwaves through the industry last month when it declared that no fossil fuel exploration or new oil and natural gas fields are needed, thanks to the "rapid drop" in demand.

The intergovernmental organization made the suggestion in a report warning that all future fossil fuel projects must be scrapped if the world is to reach net-zero carbon emissions by 2050.

The agency, which advises developed countries, has been criticized by environmentalists in the past for being too timid while calling for oil investments to ensure supply.

BP chief executive Bernard Looney told the Columbia Global Energy Summit that the report was "very much in line" with the British energy company's strategy.

"At the end of the day," he said, the report "is a scenario on a piece of paper, and what the world needs more than anything is maybe fewer scenarios and maybe less debate ... and more action."

BP plans to reduce oil and gas production by 40% within the next decade, Looney said.

"It's really a question of rhythm," said Nicolas Berghmans, an energy research fellow at the Institute for Sustainable Development and International Relations think tank in Paris.

Companies "are not going as fast as the IEA thinks is needed" and they "are lagging behind" in their transition, he said.

Last year, investments in clean energy accounted for just one percent of capital spending by the oil and gas industry, according to a new IEA report published Wednesday.

But this could rise to 4% this year for the entire industry – and even higher, to 10%, among leading European firms, the IEA said.

"There are signs in the latest data that spending by some global oil and gas companies is starting to diversify," the report said.

Oil and gas exploration has recently slowed down but this is due to the effects of the coronavirus pandemic.

A report by the consultancy Westwood Global Energy Group found "no evidence of a systematic change in industry exploration strategy" with regards to energy transition.

The group expects dozens of exploration drilling operations this year, including in Mexico, Brazil, Suriname and Guyana.

The chief executive of TotalEnergies, the French energy group which changed its name last week, has bluntly said that the company is not going to give up oil overnight.

"In energy transition there is the word 'transition' and I would like to remind everyone that today ... our economy functions on 80% fossil fuel energies," CEO Patrick Pouyanne said last week, warning against "radicalism."

He said it will take time to switch to other sources of energy for transport or heating while oil demand rises in countries such as China and India.

"It's nice to say that we need to stop producing oil, but if there are no longer enough projects or production, what will happen? Prices will rise," Pouyanne told Europe 1 radio.

Following the IEA's recommendations would cause the prices of oil to surge to $100 per barrel in the next few years, he said. Prices are currently under $70.

BP, Shell and TotalEnergies are betting on gas in their transition, as it is cleaner than oil and coal.

The IEA, however, has also called for a 55% reduction in gas consumption by 2050.