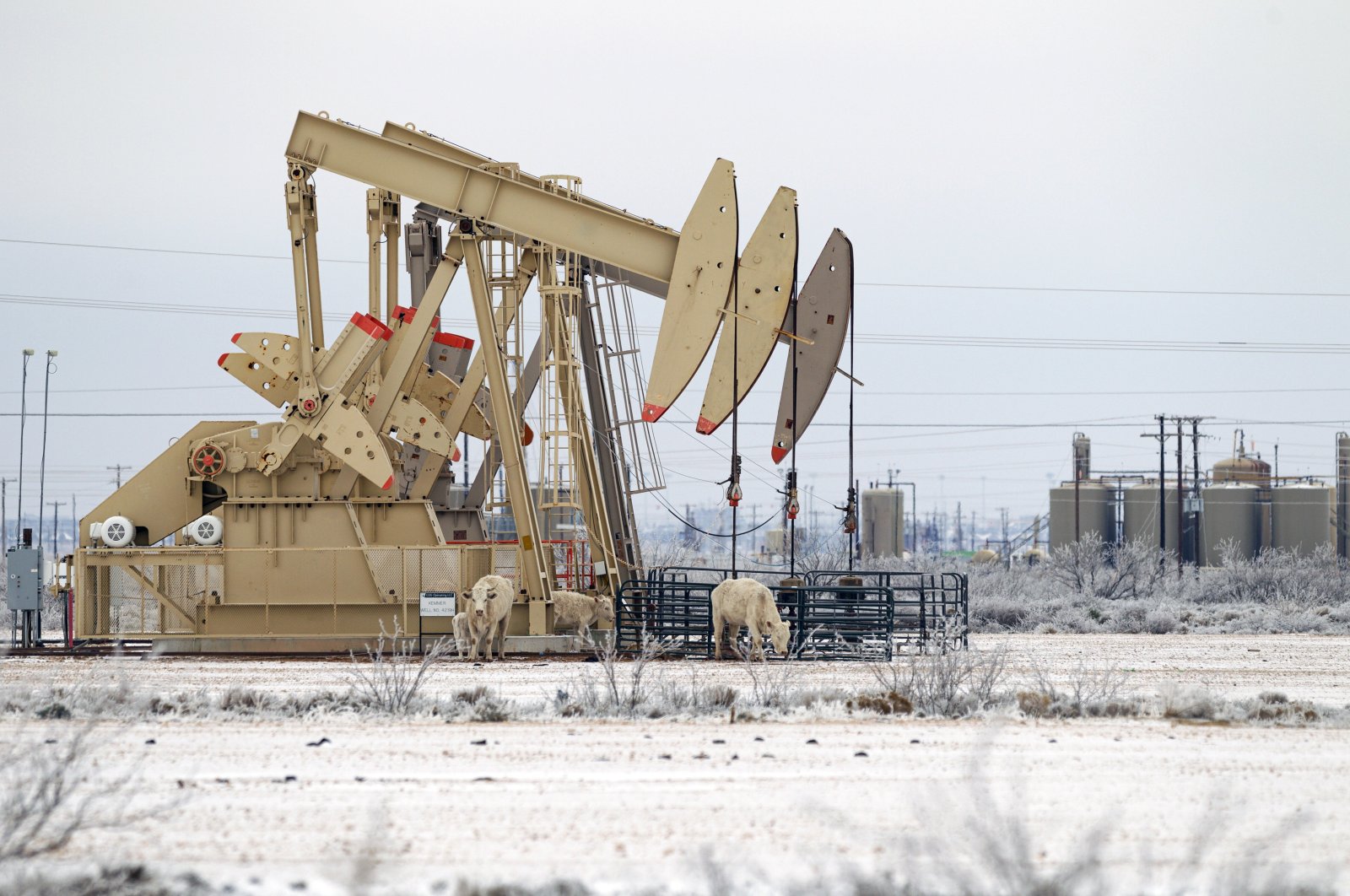 OPEC and U.S. oil companies expect subdued shale oil supply rebound this year as top U.S. producers freeze output despite rising prices, a move that may help the Organization of the Petroleum Exporting Countries (OPEC) and its allies manage the market.

The OPEC forecast preceded the freezing weather in Texas, home to 40% of U.S. output, which has shut wells and curbed demand by regional oil refineries. The lack of a shale rebound could make it easier for OPEC and its allies to manage the market, according to OPEC sources.

"This should be the case," said one of the OPEC sources, who declined to be identified. "But I don't think this factor will be permanent."

While some U.S. energy firms have increased drilling, production is expected to remain under pressure as companies cut spending to reduce debt and boost shareholder returns. Shale producers also are wary that increased drilling would quickly be met by OPEC returning more oil to the market.

"In this new era, (shale) requires a different mindset," Doug Lawler, chief executive of shale pioneer Chesapeake Energy Corp, said in an interview this month. "It requires more discipline and responsibility with respect to generating cash for our stakeholders and shareholders."

That sentiment would be a welcome development for OPEC, for which a 2014-2016 price slide and global glut caused partly by rising shale output was an uncomfortable experience. This led to the creation of OPEC+, which began cutting output in 2017.

OPEC+ is in the process of slowly unwinding record output curbs made last year as prices and demand collapsed due to the pandemic. Alliance members will meet on March 4 to review demand. For now, it is not seeing history repeat itself.

"U.S. shale is the key non-OPEC supply in the past 10 years or more," said another OPEC delegate. "If such limitation of growth is now expected, I don't foresee any concerns as producers elsewhere can meet any demand growth."

Shale output usually responds rapidly to price signals and U.S. crude has this month hit its highest level since January 2020, topping $60 a barrel.

While shale companies have added more rigs in recent weeks, a tepid demand recovery and investor pressure to reduce debt have kept them from rushing to complete new wells.

"Yet despite these positive growth signals, U.S. tight oil production is far from recovering its pre-COVID mojo."

The chief executive of shale producer Pioneer Natural Resources Co, Scott Sheffield, recently said he expects small companies to increase output but in the aggregate U.S. output will remain flat to 1% higher even at $60 per barrel.

Last week's severe cold will wreak havoc on oil and gas production as companies deal with frozen equipment and a lack of power to run operations. The largest U.S. independent producer, ConocoPhillips, on Thursday said the majority of its Texas production remained offline.

"As long as operators have sufficient drilled but unfracked well inventory to complete, they should be able to easily grow production while keeping capex in check," the bank said, using a term for drilling spending.

Forecasts for 2022 such as from the U.S. Energy Information Administration are for more U.S. supply growth, although perhaps not enough to cause problems for OPEC+ for now.

"U.S. oil output will not go back to pre-COVID levels any time soon," said PVM's Brennock. "But that is not to say that U.S. shale will not one day return as a thorn in OPEC's side."