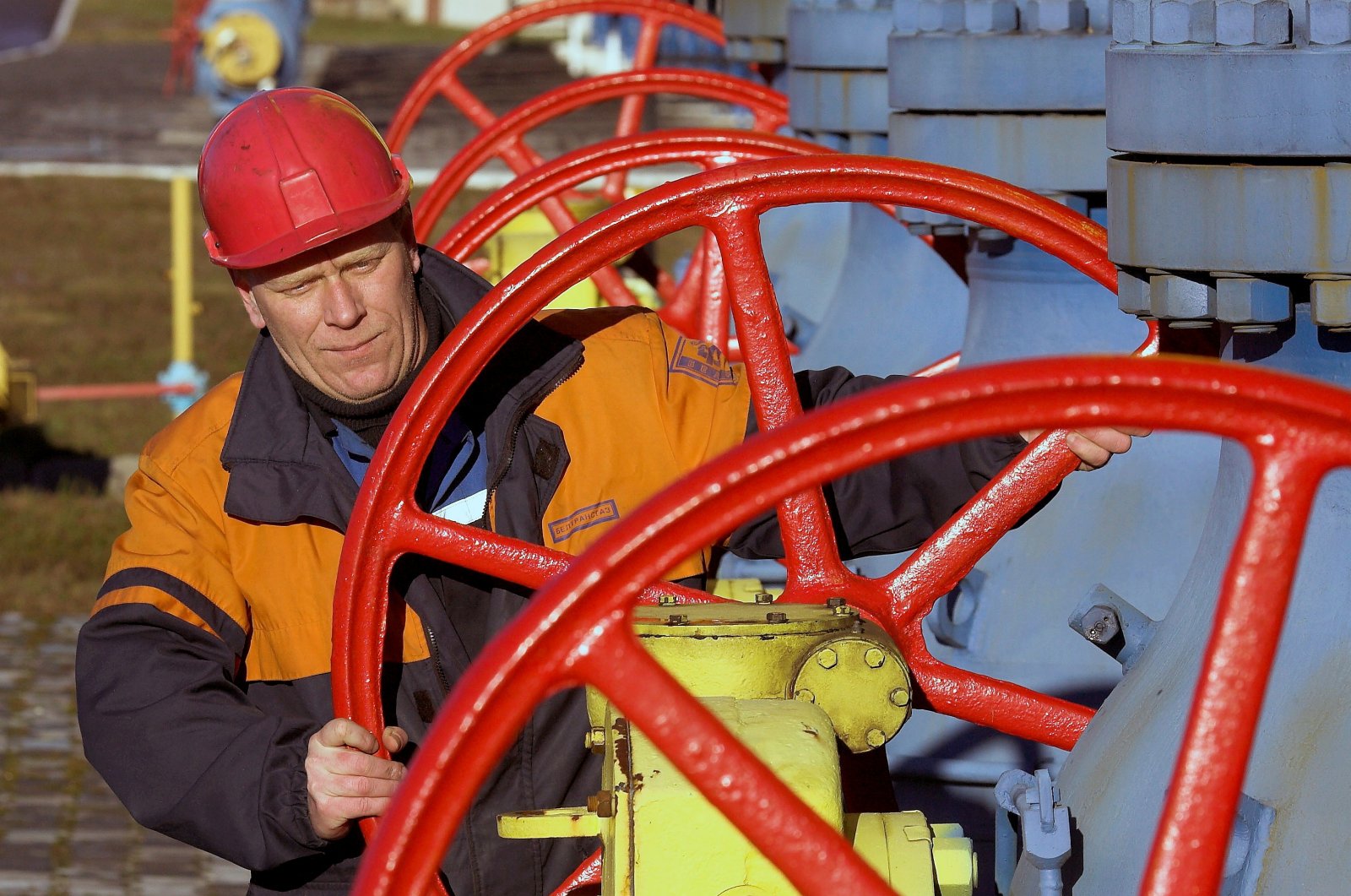 Russia resumed its gas flow to Germany, raising hopes that Moscow is acting on a pledge to increase supplies and ease concerns about shortages and high prices as winter approaches.

Wholesale gas prices fell in Europe on Tuesday after the move.

Russia started pumping gas to Germany again late Monday via a pipeline from Yamal in Siberia, a day after a halt in exports had pushed up prices in Europe. The gas flows later rose to their highest level in almost two weeks, German data showed.

In a sign it is starting to carry out that order, Gazprom said Tuesday it had begun pumping gas to five European underground gas storages for November.

Russia provides a third of Europe's gas and its supply intentions are critical at a time when a surge in spot prices has hit households and businesses alike in Europe, underlining Europe's heavy dependence on Moscow for its energy supplies.

Though wholesale prices in European Union countries and Britain fell, market analysts said a bigger drop in prices would depend on Russia doing more to ease European concerns and on how cold the coming winter is.

"So, until those concerns go away, prices will stay high," Trevor Sikorski, an analyst at consultancy Energy Aspects, said by email.

Dmitry Marinchenko, senior director at Fitch ratings agency, said Gazprom would need to pump around 170 million cubic meters more gas each day for a month – an increase of about a third on what it is shipping now – to get its European storage refilled.

"For such a serious increase in supplies, Gazprom would have to book additional transit capacity via Ukraine – the Nord Stream 1 and Yamal-Europe (pipelines) would not be enough," Marinchenko told Reuters.

Russia has denied withholding supplies to Europe to exert pressure on German regulators to approve gas shipments through the new Nord Stream 2 gas pipeline beneath the Baltic Sea. Germany has until early January to certify the pipeline.

Gas prices have risen this year because of factors including low gas inventories and increased demand following the economic recovery since the easing of COVID-19 lockdowns, as well as tighter-than-usual supplies from Russia.

In Britain, some energy companies have gone bust and consumers face much higher energy bills. The impact on business has been far-reaching.

Westbound flows into Germany at the Mallnow metering point, which lies on the Polish border, resumed late Monday at an hourly volume of more than 3 million kilowatt-hours (kWh), after staying at zero net flows for most of the day.

The volume increased to around 9 million kWh/hour on Tuesday, the highest level since Oct. 29.

The levels of the flows and their direction at the Yamal-Europe pipeline, one of the routes for the Russian gas exports to Europe, are managed by Gascade in Germany and Gaz-System as network operator in Poland, respectively, based on customers' requests.

The flows at the Yamal-Europe pipeline reversed eastbound to deliver gas from Germany into Poland last week which some analysts attributed to better pricing conditions. The reverse flows added pressure to the European spot gas prices.

The flows briefly switched westbound again last week before reversing back to ship gas from Germany to Poland. They were at zero net flows most of Monday.