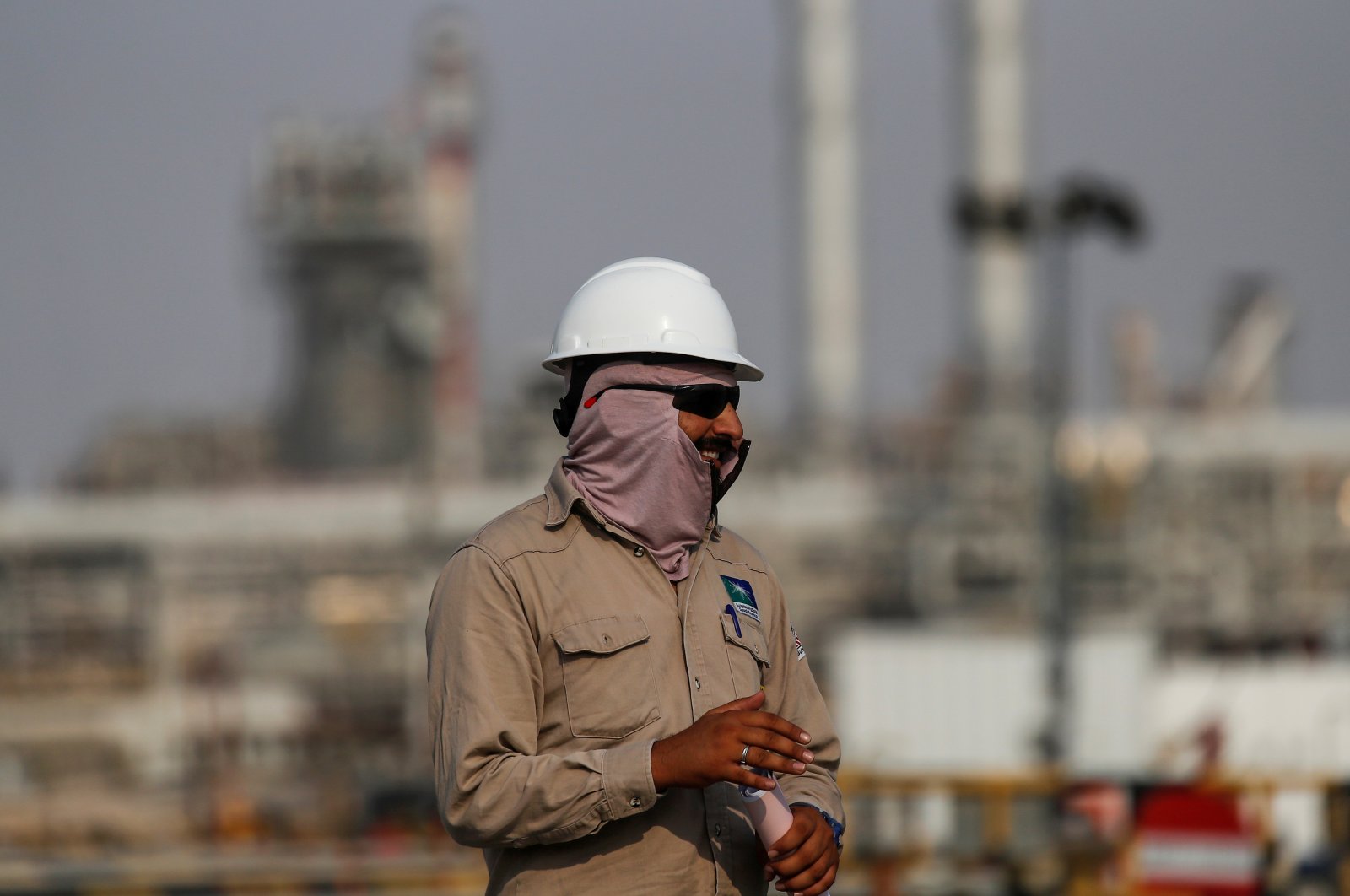 In a sign of recovery from last year’s oil market collapse that was brought by the COVID-19 pandemic, Saudi Aramco posted a 30% rise in its first-quarter profits.

The energy giant said Tuesday its net profit rose to $21.7 billion in the first three months of the year, compared to $16.7 billion in the same quarter of 2020, owing to a stronger oil market and higher refining and chemicals margins.

"Aramco's operational flexibility, financial agility and the resilience of our employees have contributed to a strong first-quarter performance."

The strong earnings provide relief to Aramco, Saudi Arabia's cash cow, which has revealed consecutive falls in profits since it began disclosing earnings in 2019.

Saudi Arabia is currently seeking to monetize its energy assets, as it explores new revenue streams to fund its ambitious diversification drive.

Last month, Aramco said it had struck a $12.4-billion deal to sell a minority stake in a newly formed oil pipeline business to a consortium led by United States-based EIG Global Energy Partners.

Long seen as the kingdom's "crown jewel," Aramco and its assets were once tightly government-controlled and considered off-limits to outside investment.

But with the rise of Crown Prince Mohammed bin Salman (MBS), Saudi Arabia's de facto ruler, who is accelerating efforts to implement his "Vision 2030" reform program, the kingdom has shown readiness to cede some control.

In late April, MBS said Saudi Arabia, the world's top crude exporter, was in talks to sell 1% of Aramco to an unnamed foreign energy firm.

Aramco previously sold a sliver of its shares on the Saudi bourse in December 2019, generating $29.4 billion in the world's biggest initial public offering.

The energy giant could announce another offering of shares to international investors within the next year or two, the prince said.

In a major new diversification push in March, Saudi Arabia announced plans to pump investments worth $3.2 trillion into the national economy by 2030, roping in the kingdom's biggest companies including Aramco.

Under a program named "Shareek," or partner, Aramco and other top Saudi companies will lead the investment drive by contributing 5 trillion riyals ($1.3 trillion) over the next decade, MBS said.