Shell to invest $6B per year in green energy 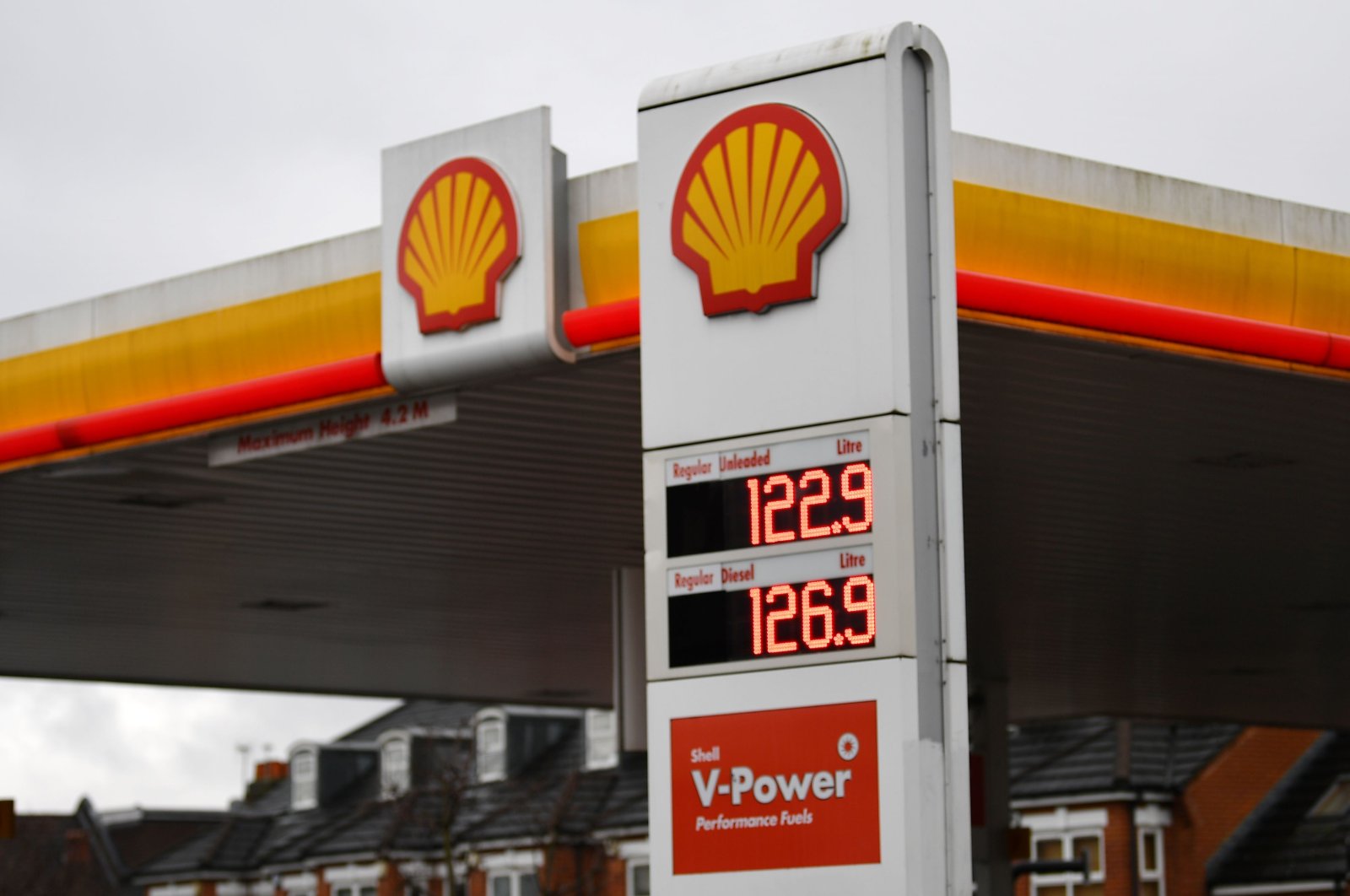 Anglo-Dutch oil giant Royal Dutch Shell said Thursday it will invest up to $6 billion (4.9 billion euros) per year in green energy after its oil output peaked in 2019.

"Shell today set out its strategy to accelerate its transformation into a provider of net-zero emissions energy products and services," it said in a statement.

Energy companies worldwide are accelerating plans to transition into greener energy, which demands big investments at a time when the oil majors are looking to make sizeable savings.

"Our accelerated strategy will drive down carbon emissions and will deliver value for our shareholders, our customers and wider society," Shell chief executive Ben van Beurden said.

"We must give our customers the products and services they want and need - products that have the lowest environmental impact.

"At the same time, we will use our established strengths to build on our competitive portfolio as we make the transition to be a net-zero emissions business in step with society," van Beurden added.

The update came one week after Shell posted huge annual losses as the coronavirus pandemic slashed energy demand and prices in 2020.

Shell dived into a net loss of $21.7 billion last year as factories shut and planes were grounded.

Meanwhile French peer Total on Tuesday said it was changing its name to TotalEnergies to reflect a move away from fossil fuels, alongside news it had posted a $7.2-billion net loss last year.

After lockdowns began to spread toward the end of last year's first quarter, oil prices dropped off a cliff, even briefly turning negative.

Prices have rebounded sharply however to 13-month highs and levels seen before the pandemic took hold.