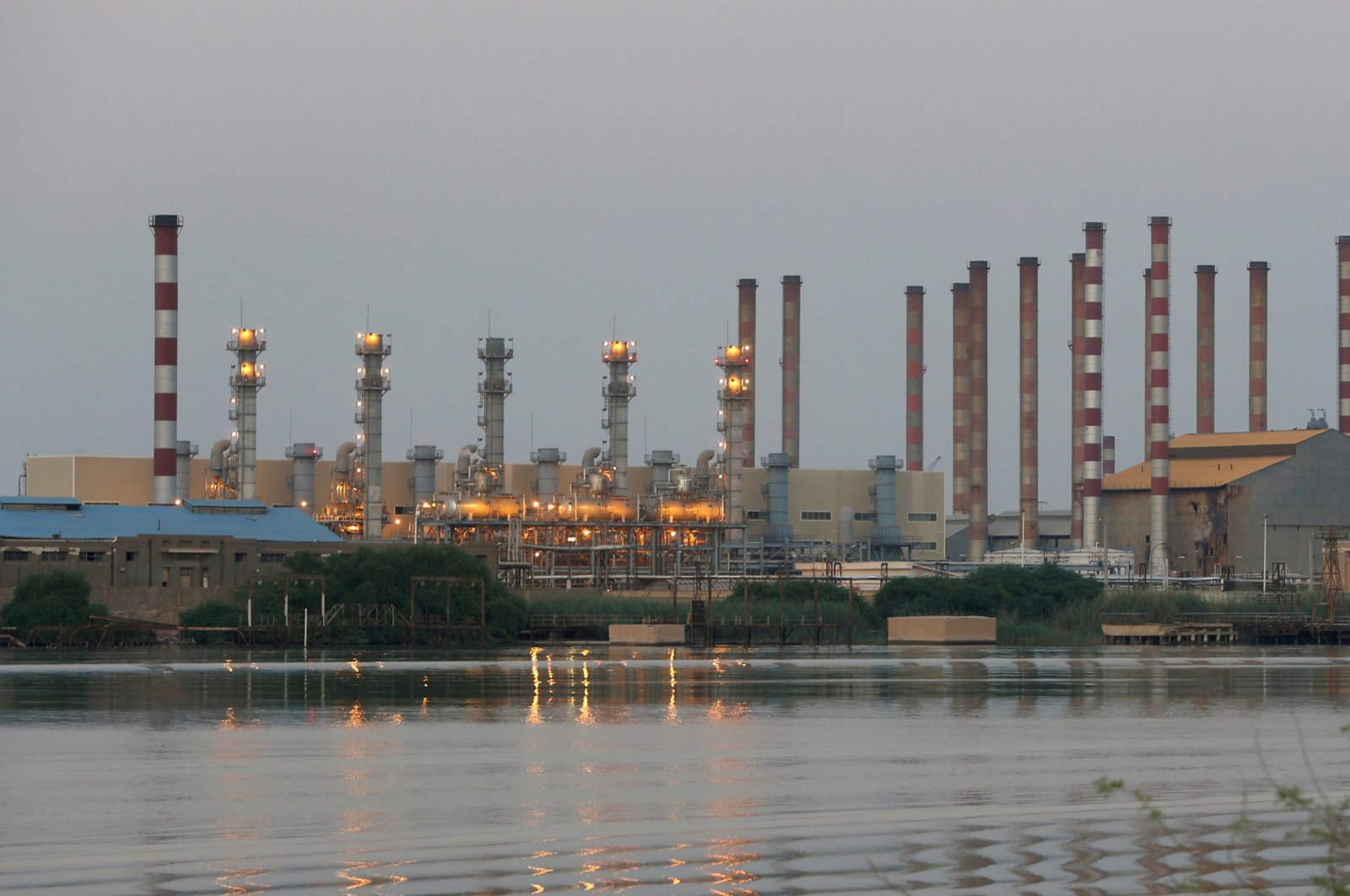 Iran has been trying to reach out to Asian markets for the resumption of its oil trade hit by the sanctions. Accordingly, it has moved record amounts of crude oil to top client China in recent months, while India's state refiners have added Iranian oil to their annual import plans on the assumption that U.S. sanctions on the OPEC supplier will soon ease, according to six industry sources and Refinitiv data.

U.S. President Joe Biden has sought to revive talks with Iran on a nuclear deal abandoned by former President Donald Trump in 2018, although harsh economic measures remain in place that Tehran insists be lifted before negotiations resume.

The National Iranian Oil Company (NIOC) has started reaching out to customers across Asia since Biden took office to assess the potential demand for its crude, said the sources, who declined to be named because of the sensitivity of the matter.

The sanctions caused a precipitous drop in Iranian exports to China, India, Japan and South Korea since late 2018. Those measures, and output cuts by fellow OPEC+ producers, have led to tight supplies of the Middle East sour crude in Asia, the top global oil market. Asia imports more than half of its crude from the Middle East.

"They talked to us. They said: 'very soon they hope to resume oil supplies.' We said: 'Inshallah,'" said one source at an Indian refiner. "Inshallah" is an Arabic term that means "God willing," used to express that the speaker hopes something will happen.

Restored Iranian supplies to India, the world's third-largest crude importer, could reduce demand for spot cargoes, which has climbed recently after Iraq cut supplies and Kuwait reduced the duration of some contracts.

India, which is hurting from the recent sustained recovery in global crude prices, expects Iranian supplies to return to the market in three to four months, a government official said.

Another Indian refiner said they had been told by NIOC officials that a formal agreement on crude supply would be signed after Iran's elections in June. NIOC has also reached out to other Asian customers.

"Recently NIOC called us, asking about demand," said a trader at an east Asian refiner. "It looks like Iran is getting ready to return to the market."

Another refining source said the talks were "very initial" and that NIOC wanted to know whether the company would resume Iranian oil purchases. The sources declined to be named because of the sensitivity of the matter.

Iran moved about 17.8 million tons or 306,000 barrels per day (bpd) of crude into China during the past 14 months, with volumes reaching record levels in January and February, according to Refinitiv Oil Research.

Of these, about 75% were "indirect" imports identified as oil from Oman, the United Arab Emirates (UAE), or Malaysia, which entered China mainly via ports in eastern Shandong province, home to most of China's independent refiners, or Yingkou port in northeastern Liaoning province.

The remaining 25% of imports were marked as official purchases for China's Strategic Petroleum Reserves, Refinitiv said, as Beijing maintains a small purchase volume despite U.S. sanctions.

"Volumes started to surge from the last quarter of 2020, with Shandong province as the top receiving region which indicates independent plants are the main consumers," said Emma Li, a Refinitiv crude flows analyst.

Tankers carrying Iranian oil typically switch off their transponders when loading to avoid detection, but then become traceable via satellites near ports in Oman, the UAE and Iraq. Some transfer part of their cargoes to other ships near Singapore or Malaysia before sailing to China, Li said.

Reuters is unable to identify the end buyers for these cargoes.

Without commenting directly on the oil transactions, the Spokesman's Office of China's Foreign Ministry said: "Iran is a friendly nation to China and the two nations have maintained normal exchanges and cooperation. The cooperation between China and Iran under the framework of international laws is both reasonable and legitimate, and deserves respect and protection."

NIOC declined to comment. An official at the country's Oil Ministry said, "When the unjust U.S. sanctions are lifted, Iran will be able to sell its oil to any country, and I can assure you that many contracts will be signed."

Geneva-based tanker tracker Petro-Logistics said Iranian oil loadings in January exceeded 600,000 bpd for the first time since May 2019, a sign that the end of Donald Trump's term may be changing buyer behavior.

Indirect shipment arrivals in February, including those waiting to discharge off Chinese ports, reached nearly 850,000 bpd, beating the daily record of 790,000 bpd set in April 2019, according to Refinitiv and Chinese customs data.

Chinese customs data showed Sunday that crude imports rose 4% annually in the first two months of this year. It will release details for the breakdown by country of origin this month.

"Iranian stuff started to slip into Shandong from late 2019 ... started with some cash-strapped refiners which processed oil first before paying for the cargo," said an independent Chinese trader familiar with some of the transactions.

Most of these transactions were settled in Chinese currency or euros to circumvent U.S. scrutiny, the trader said.

The record imports have weighed on prices for competing for medium and heavy grades from other Middle East producers, traders said.

"While it does not seem that the sanction will be lifted anytime soon, Iran has resurfaced," another trade source said.