US will not lift sanctions against Iran, Biden says 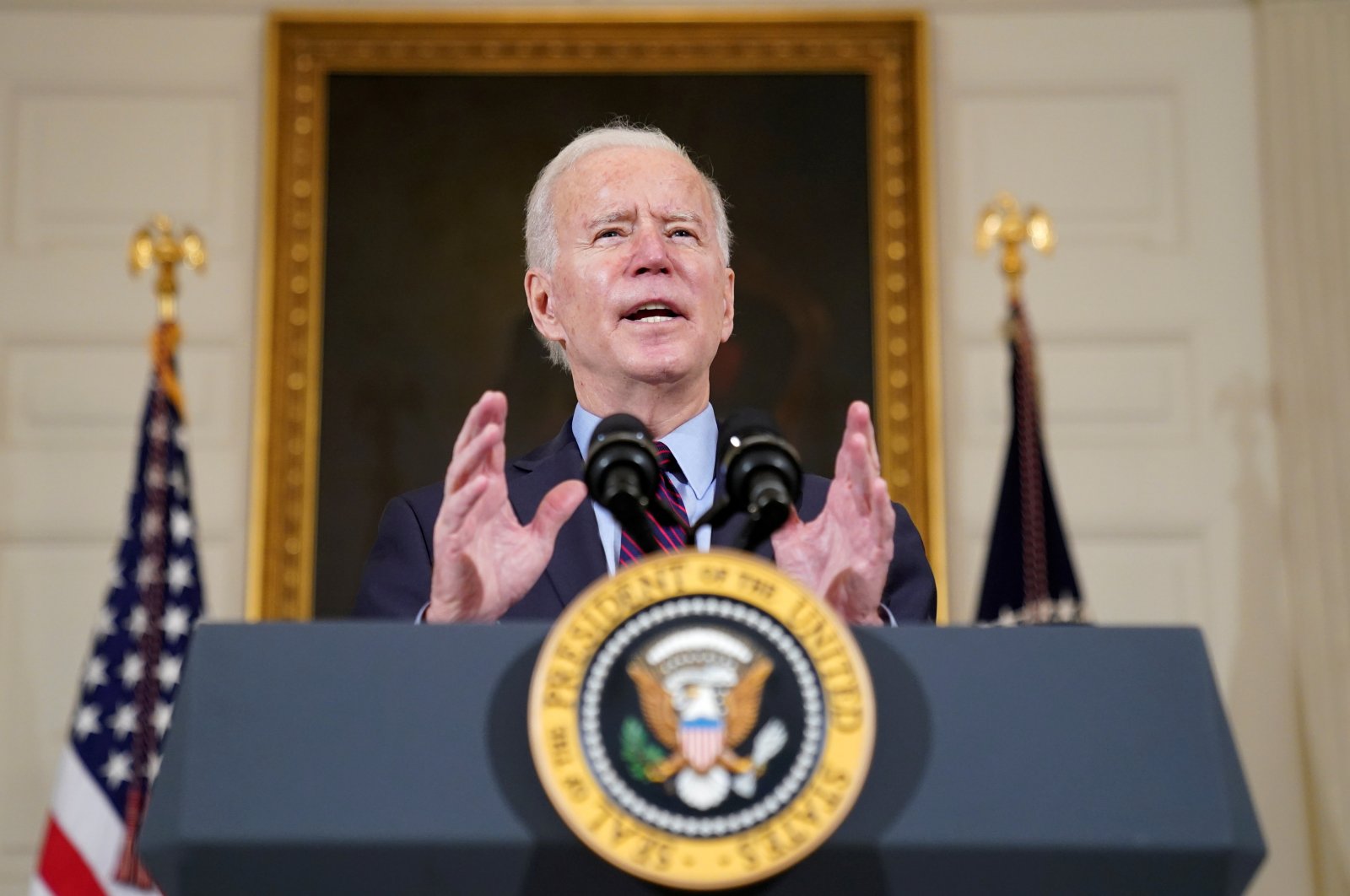 U.S. President Joe Biden said that he will not lift sanctions against Iran unless the Islamic Republic adheres to its commitments under the nuclear deal.

Asked whether he would halt sanctions to convince Iran to return to the bargaining table, Biden offered a clear reply in a CBS interview aired Sunday: "No."

The journalist then asked if the Iranians would first have to stop enriching uranium, which drew an affirmative nod from Biden.

Iran’s supreme leader on Sunday urged the United States to lift all sanctions if it wants Iran to live up to commitments under its nuclear deal with world powers, state TV reported, but President Joe Biden says the U.S. won't be making the first move.

"If (the U.S.) wants Iran to return to its commitments, it must lift all sanctions in practice, then we will do verification ... then we will return to our commitments,” state TV quoted Ayatollah Ali Khamenei as saying, in his first comments on the matter since Biden took office.

"This is the definitive and irreversible policy of the Islamic Republic, and all of the country’s officials are unanimous on this, and no one will deviate from it,” Khamenei added Sunday, reiterating Iranian leaders' previous remarks that the U.S. must ease its sanctions before Iran comes back into compliance.

The 2015 landmark deal has been hanging by a thread since Donald Trump's decision to withdraw from it in 2018 and reimpose sanctions on Tehran.

Tehran a year later suspended its compliance with most key nuclear commitments to the deal.

The Biden administration has expressed willingness to return to the deal, but insisted that Tehran first resume full compliance.

On Jan. 4, Iran announced it had stepped up its uranium enrichment process to 20% purity, far above the 3.67% level permitted by the deal, but far below the amount required for an atomic bomb.