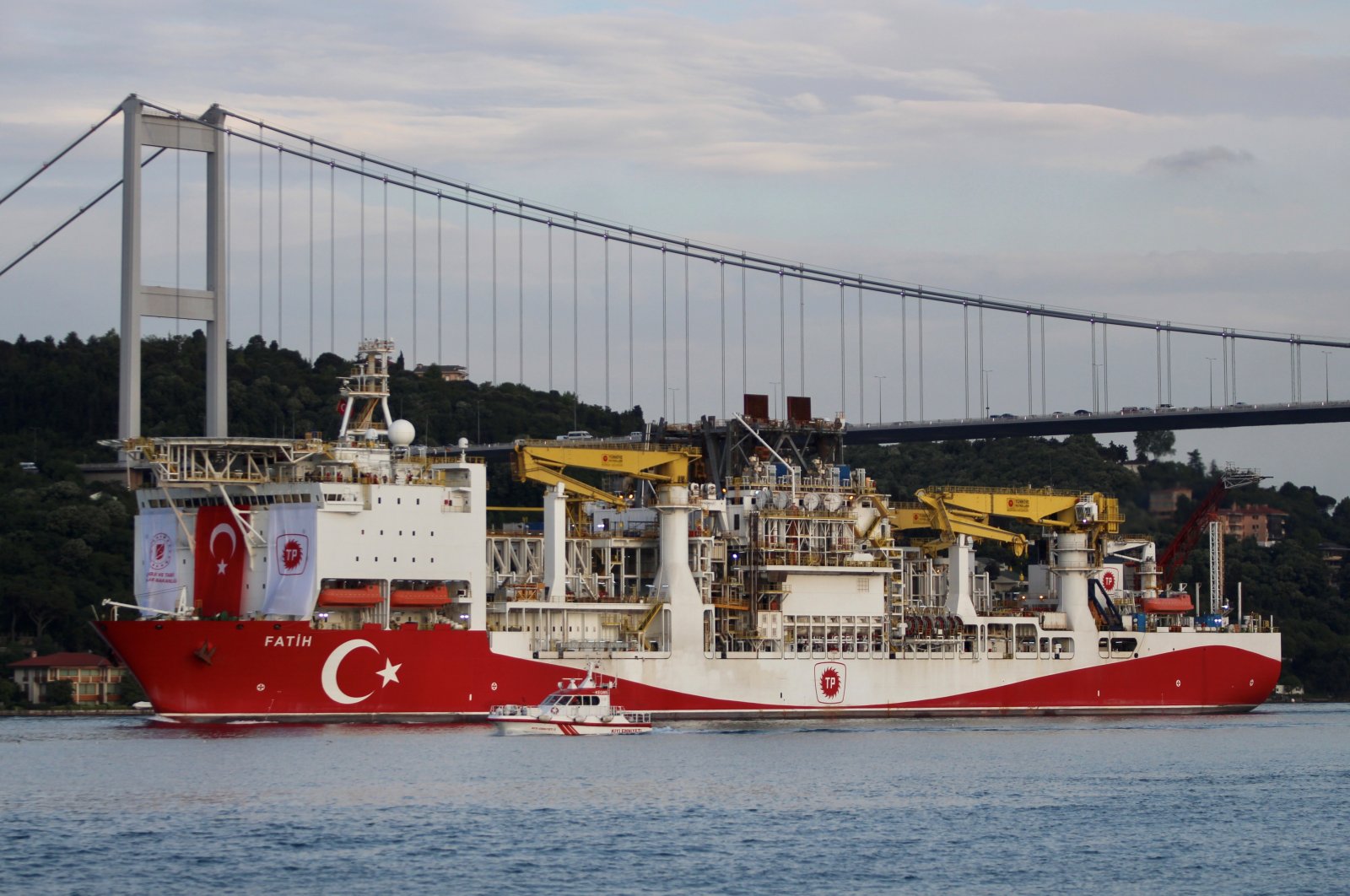 Natural gas that Turkey discovered in the Black Sea over the past year is set to provide nearly a third of its domestic needs once it reaches peak output capacity by 2027, the country’s energy and natural resources minister said Monday.

Ankara earlier shared its aim to start pumping gas from the Sakarya field to its main grid in 2023, the centennial of the founding of modern Turkey, with sustained plateau production starting in 2027 or 2028.

Unveiling a detailed timeline to bring the nation’s largest-ever natural gas find on stream, Fatih Dönmez told Bloomberg News in an interview that Turkey may be able to start with an initial annual production capacity of 3.5 billion cubic meters (bcm) of gas in 2023.

The eventual aim would be to lift the capacity to around 15 bcm annually within four years of the initial production, in what is said to be roughly one quarter of the European Union’s output today.

The nation in June announced it had discovered 135 bcm of additional natural gas in the Amasra-1 borehole in the northern Sakarya field, raising the total discovery in the region to 540 bcm.

Last year, the Fatih drillship discovered 405 bcm of gas in the Tuna-1 well, some 170 kilometers (about 106 miles) off the Black Sea coast.

The peak output from the Sakarya field would account for over 31% of last year’s demand. Turkey imported 48.1 bcm of gas last year, up 6% from a year before, of which a third was from Russia.

The gas discovery could alleviate much of the nation’s gas import dependence, most of which mainly comes from Russia, Azerbaijan and Iran via pipelines along with liquefied natural gas (LNG) from several countries, including Nigeria, Algeria and the U.S.

Turkey is set to witness a significant rise in the gas demand this year, Deputy Energy and Natural Resources Minister Alparslan Bayraktar said last week, in remarks that came amid a record spike in gas prices around the world due to higher demand and lower stocks.

Bayraktar said the demand would reach around 60 bcm by the end of the year, adding that soaring natural gas prices would be challenging.

The government and gas importers, according to Bloomberg, are said to be discussing a possible extension to a long-term supply contract for 8 bcm of gas before the deal expires in December.

The pipeline stretching from Russia to Turkey across the Black Sea has delivered 20.3 bcm of gas to Turkey from Jan. 1 through Sept. 19, a record high, Gazprom said last week.

No plans for international firms

Turkey has already initiated production of the pipes that will comprise a pipeline beneath the Black Sea to bring the gas onshore.

The seabed pipeline stretching around 169 kilometers (105 miles) is scheduled to be constructed in 2022 to connect the wells in the region to the main grid.

The gas will be transported to the mainland in three phases. The first phase of designing the seabed natural gas production systems has been completed.

The second phase will consist of an onshore natural gas processing facility at Filyos port in the northern Black Sea province of Zonguldak, for which the foundation has already been laid.

The pipelines that are being produced comprise the final phase and will connect those two units together.

Ankara has so far insisted it will develop the gas field on its own and has been cool to foreign corporate interest.

Dönmez echoed the views, saying that TPAO has the technical capacity to do it alone and that the government had no plans to invite international oil companies to operate fields.