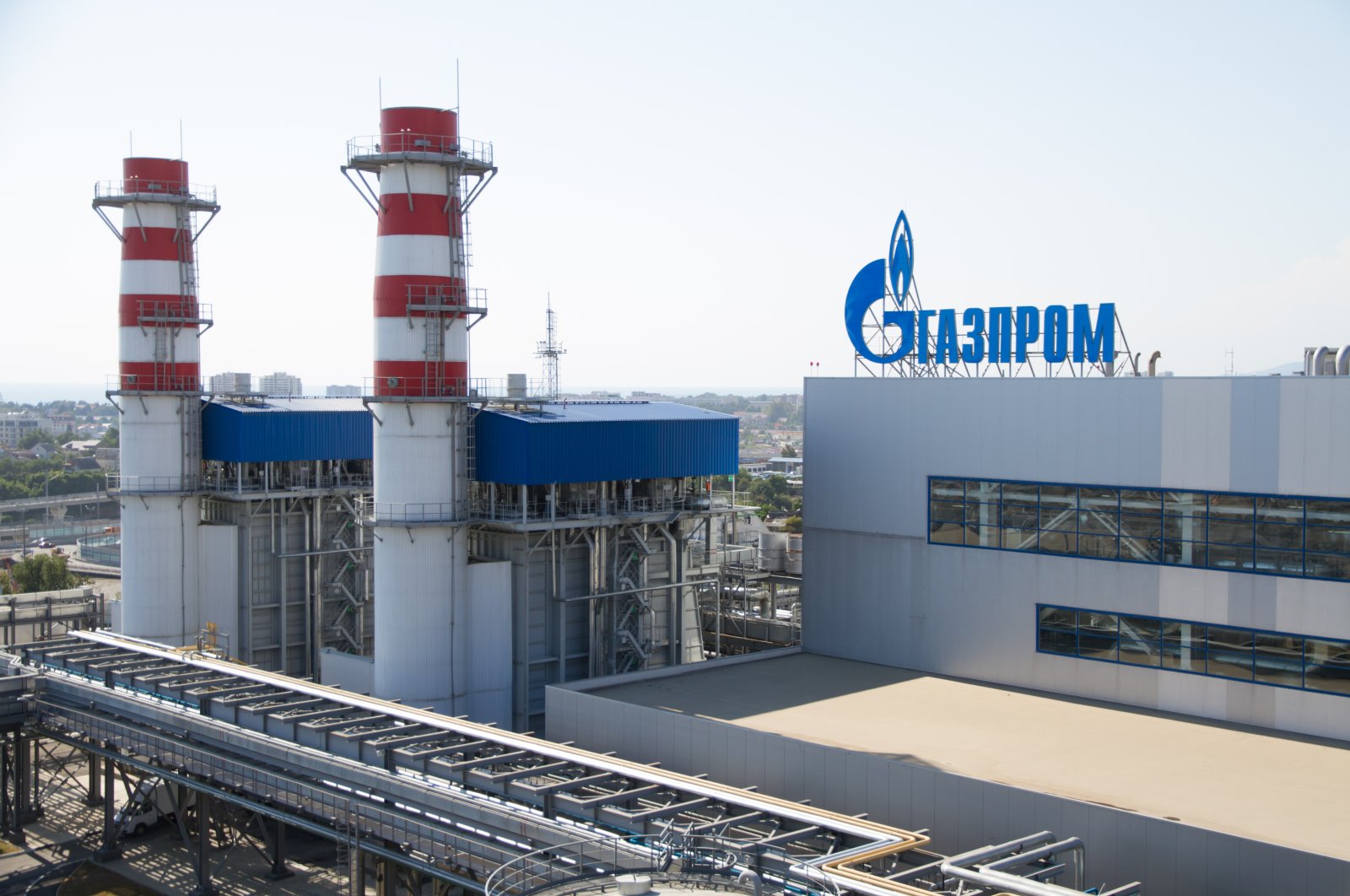 Turkey imported a total of 14.64 billion cubic meters (bcm) of natural gas from Russia in the first half of this year, the largest amount since 2017.

The figure was released by Russian energy giant Gazprom, which showed that a record import of 14.436 bcm in the same period of 2017 was surpassed by this year’s purchase.

Turkey, which surpassed Italy in the import of Russian gas in October 2020 and placed second after Germany, has maintained its position since then.

Gazprom delivered 2.46 bcm of gas to Turkey in June alone.

This was despite the fact that the operation of the TurkStream natural gas pipeline, which has a daily delivery capacity of 42 million cubic meters, halted transport for maintenance works between June 22-28.

Despite the record-breaking figures, a report by the Russian language daily Kommersant said last year that Gazprom was rapidly losing Turkey, once considered one of its most promising and largest markets, due to the company's high prices and Turkey’s movement toward domestic production, which made headlines when natural gas was discovered in the Black Sea , with the reserves now totaling 540 bcm.

The report compared the gas exported to Turkey in the 1990s and in the last years.

The TurkStream natural gas pipeline, dubbed a milestone for the two countries and an excellent example of Turkish-Russian cooperation in energy, has continued to deliver Russian gas to Turkey and European markets in 2020.

After the expropriation, acquisition, construction and commissioning operations completed in 2019, a total of 5.8 bcm of gas was safely transported to Europe without interruption via the pipeline in 2020.

TurkStream consists of two 930-kilometer-long (578-mile-long) offshore lines stretching from Russia to Turkey across the Black Sea, and two separate onshore lines 142 and 70 kilometers long, respectively. Turkey's state-owned oil and gas trading company BOTAŞ constructed the 70-kilometer onshore line to connect to the Turkish grid. The 142-kilometer onshore line, to stretch to the Turkish-European border in the Thrace region, was built by a BOTAŞ-Gazprom joint venture.