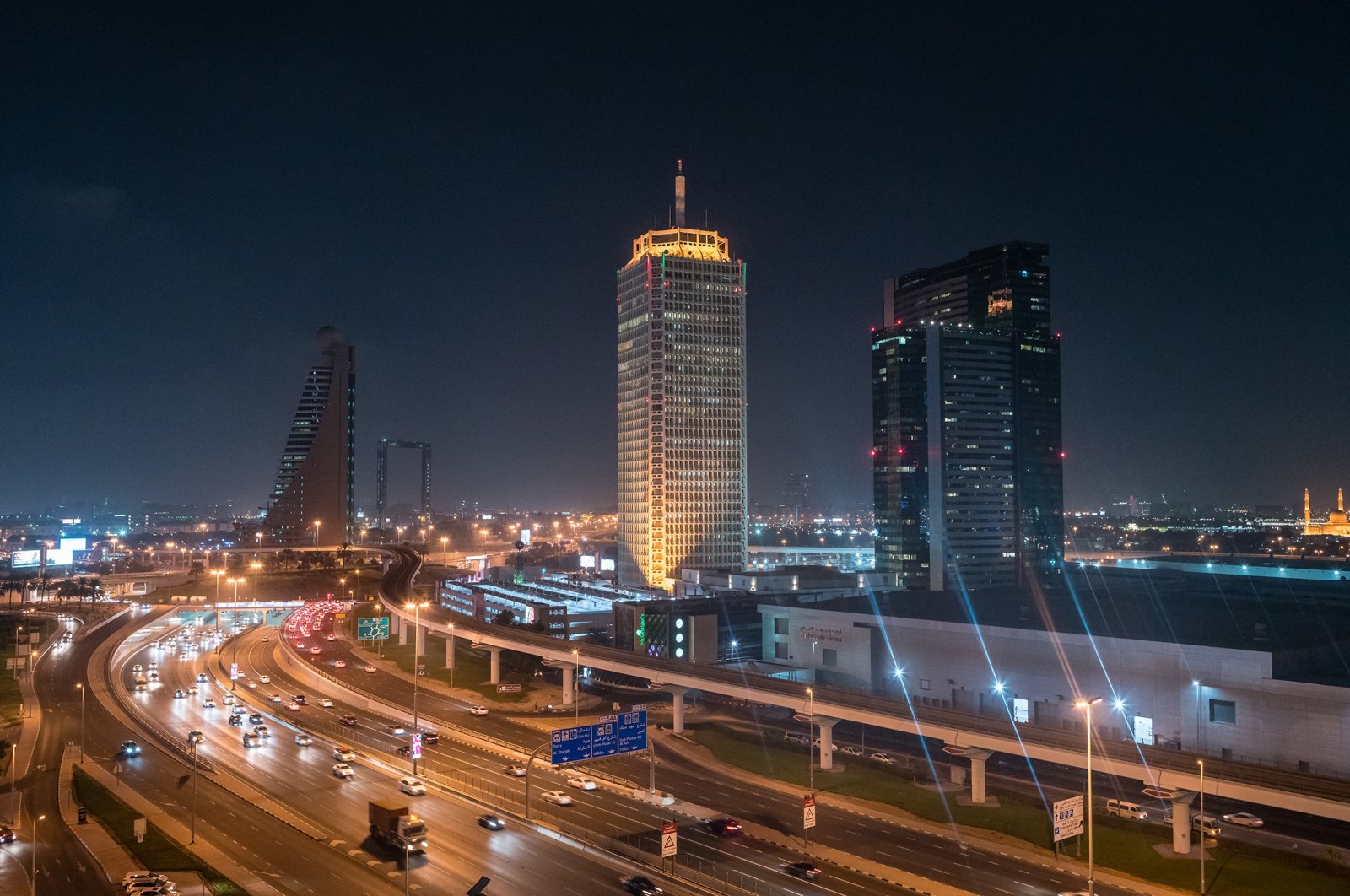 Energy officials from Turkey and Qatar will attend an event later this month in Dubai as both states have recently been showing signs of improving relations with the United Arab Emirates (UAE).

Turkey’s Deputy Minister of Energy and Natural Resources, Alparslan Bayraktar, is scheduled to speak at the Gastech conference at the Dubai World Trade Centre. Saad Al Kaabi, Qatar’s energy minister, will also attend the event, the company organizing the conference was cited as saying by a Bloomberg report on Monday.

The tensions between Ankara and Abu Dhabi have calmed after a yearslong rift that came as a result of regional disputes. Chief among those is the conflict in Libya, where the UAE and Turkey have backed opposing sides in recent years.

Turkey also sided with Qatar in a Gulf dispute, putting it at odds with the UAE, Saudi Arabia and Egypt, while Turkish support last year helped Libya’s U.N.-backed government in Tripoli drive back UAE-supported forces trying to seize the capital.

In Somalia, Turkey and the UAE have competed for influence. In Syria, Turkey still supports fighters opposed to the Bashar Assad regime, while the UAE, which once backed the opposition fighting the regime, has opened an embassy in Damascus.

In the phone call, the two discussed their countries’ relations and regional issues and reviewed what was reported to be prospects of reinforcing the bilateral ties.

Qatari energy officials attending the Dubai event will also be a turning point for the bilateral relations as it will mark the first visit by a high-level Qatari official to the UAE since relations were repaired, Bloomberg learned from a person familiar with the plans, who asked not to be identified.