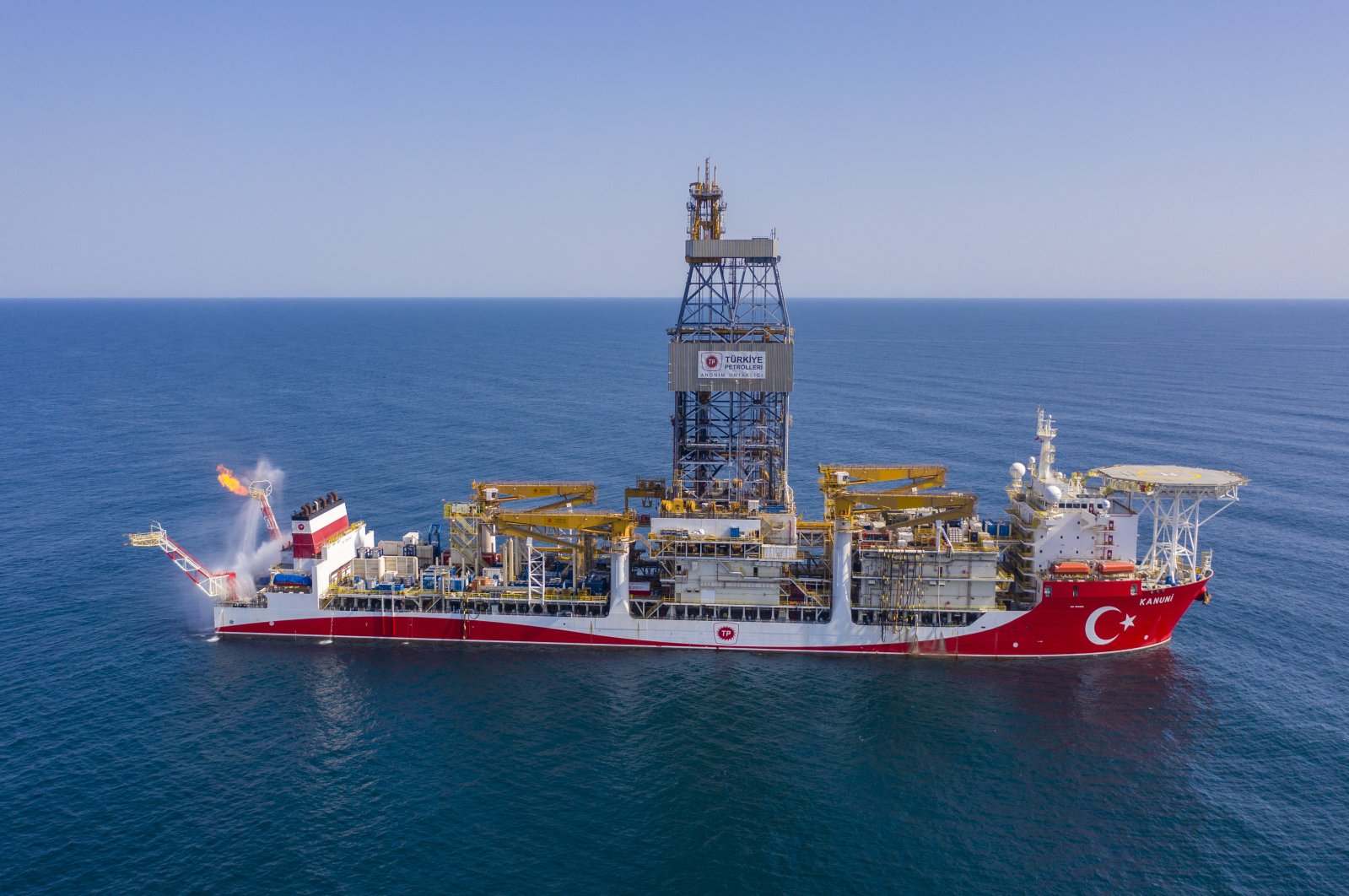 Turkey has initiated production of the pipes that will comprise a pipeline beneath the Black Sea to bring onshore the natural gas that the nation discovered in the region, the country’s energy and natural resources minister said Monday.

Fatih Dönmez last week said the seabed pipeline stretching around 169 kilometers (105 miles) is scheduled to be constructed in 2022 to connect the wells in the Sakarya gas field to the main grid.

“Countdown to Black Sea gas continues,” Dönmez said on Twitter. “The first production of the 169-kilometer pipeline that we will lay on the seabed in the summer of 2022 has begun.”

The nation this June announced it had discovered 135 billion cubic meters (bcm) of additional natural gas in the Amasra-1 borehole in the northern Sakarya field, raising the total discovery in the region to 540 bcm.

Last year, the Fatih drillship discovered 405 bcm of natural gas in Tuna-1 well some 170 kilometers (about 106 miles) off the Black Sea coast in the country’s biggest discovery.

Ankara aims to start pumping gas from the Sakarya field to its main grid in 2023, with sustained plateau production starting in 2027 or 2028.

The gas will be transported to the mainland in three phases. The first phase of designing the seabed natural gas production systems has been completed.

As part of the second phase, Dönmez explained that the foundation of an onshore natural gas processing facility at Filyos port in northern Black Sea province of Zonguldak was laid one and a half months ago.

The third phase will include the construction of pipelines that will connect those two units together.