Turkey talks with UAE on energy investments as tensions ease 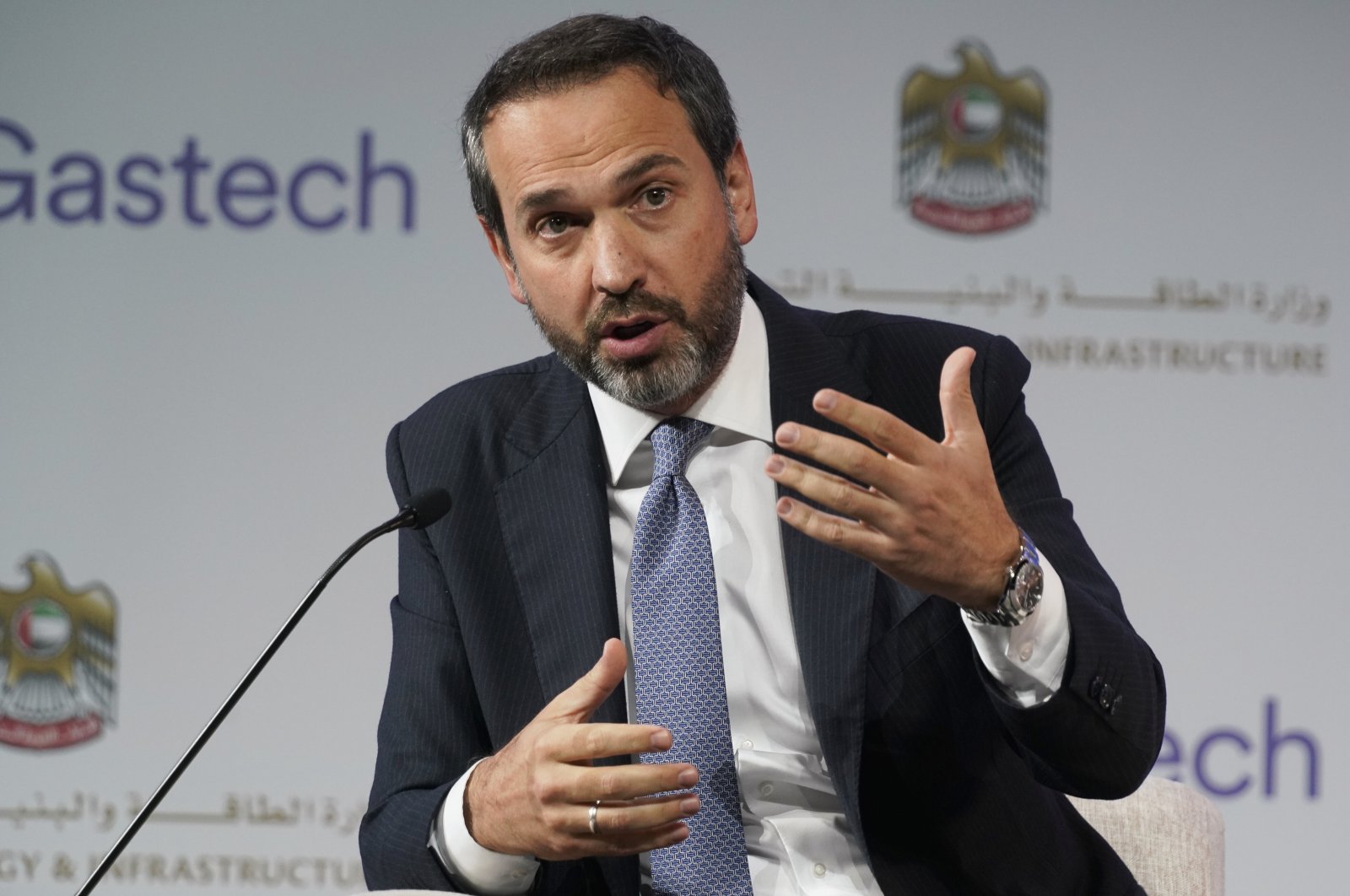 Turkey is in talks with the United Arab Emirates (UAE) on investment in its energy sector, according to its deputy energy and natural resources minister, after both sides began repairing ties after a yearslong rift.

After contacts between intelligence and government officials eased tensions, the UAE this month said it was seeking deeper trade and economic ties with Turkey and seven other countries as it looks to defend its global business hub status after the pandemic.

Turkey’s Deputy Energy and Natural Resources Minister Alparslan Bayraktar told reporters in Dubai Tuesday there had been talks with the UAE about investment in Turkish energy projects.

He did not disclose which specific projects, but said the Emiratis had previously considered power generation.

“There are so many areas where we can cooperate,” he was cited as saying by Reuters.

Bayraktar was in Dubai to attend the Gastech 2021 conference, the world’s largest gas expo, as energy officials and hundreds of executives gathered for the industry’s first in-person conference since the pandemic began.

A UAE government official could not immediately be reached for comment on the Turkish official’s remarks. An Emirati official told Reuters earlier this month the Gulf state could invest in Turkey’s energy sector, among other areas.

The two countries have seen their ties affected by regional tensions, including the conflict in Libya, where the UAE and Turkey have backed opposing sides in recent years. Turkish support last year helped Libya’s United Nations-backed government in Tripoli drive back UAE-supported forces trying to seize the capital.

Turkey siding with Qatar in a Gulf dispute had also put it at odds with the UAE, Saudi Arabia and Egypt

Along with Turkey, the UAE has also taken steps to mend strained ties with Qatar, while saying it wants its foreign policy to serve its economic interests.

He described UAE-Qatar relations to reporters as good, but declined to comment on whether any energy discussions were underway with the UAE.

Qatari gas is pumped via a pipeline through the UAE.

Al Kaabi’s appearance at the conference was the most high-profile visit to the UAE by a Qatari official since the Emirati and three other Arab states imposed an embargo on Qatar in 2017. The three-year boycott ended earlier this year.

Meanwhile, addressing the gas expo, Bayraktar also said Turkey is set to witness a significant rise in natural gas demand this year, amid a record spike in gas prices around the world due to higher demand and lower stocks.

The gas market chaos has driven prices 280% higher in Europe this year and led to a 100%-plus surge in the United States. It is being blamed on a range of factors from low storage levels to carbon prices to reduced Russian supplies.

Turkey’s natural gas demand will reach around 60 billion cubic meters (bcm) this year, Bayraktar said, a noteworthy rise from 45 bcm to 50 bcm that the country consumes on average each year and for which it pays between $12 billion and $15 billion.

Turkey imported 48.1 bcm of gas last year, up 6% from a year before, of which a third were from Russia.

Yet, he said soaring natural gas prices would be challenging.