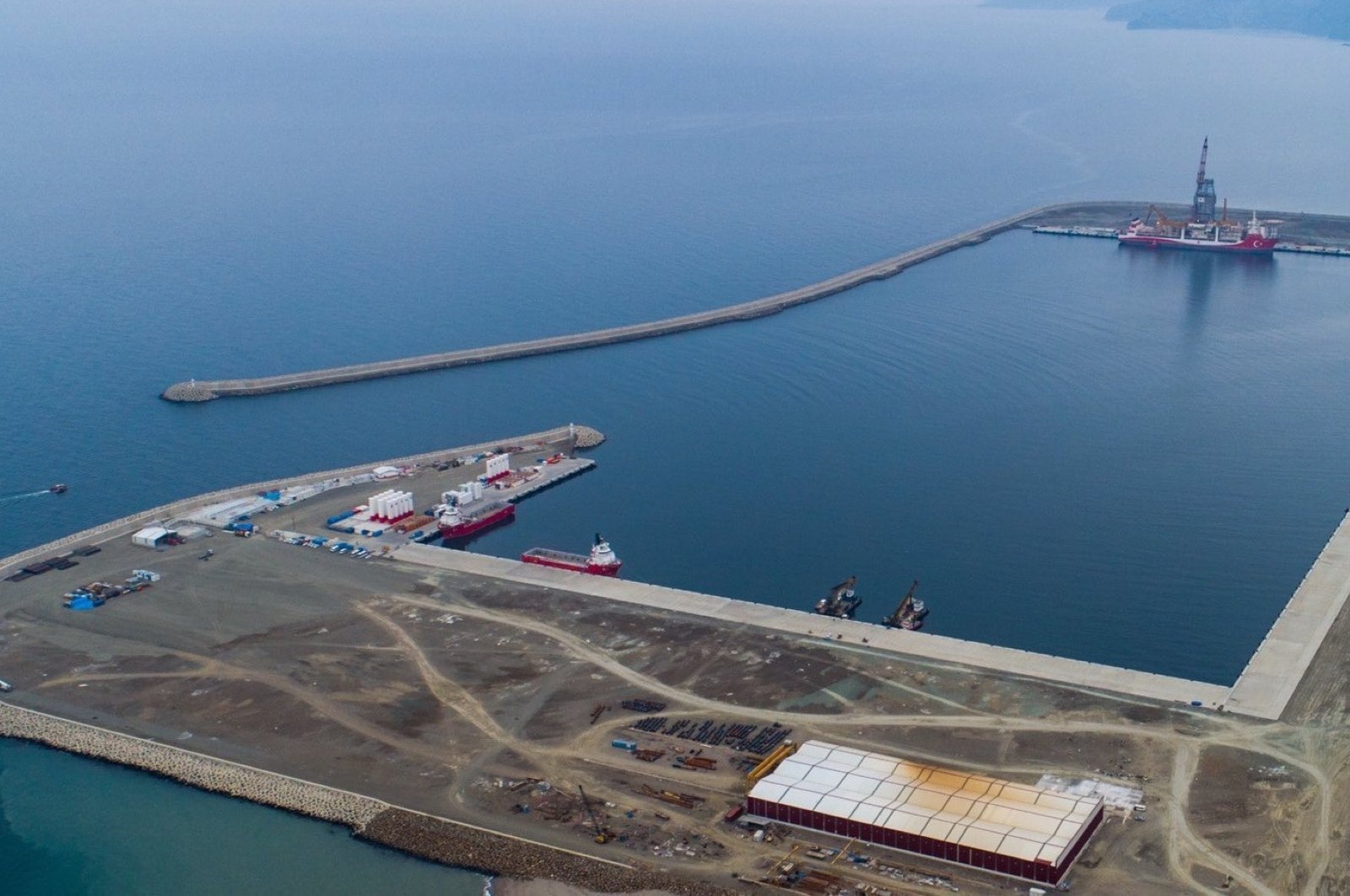 The natural gas deposits discovered in the Black Sea by Turkey will be available for trading in the futures gas market set to be launched within a few months, the head of the country’s energy watchdog said Wednesday.

The total discovery will be open for trading under the “Black Sea Gas Contract” in the Natural Gas Futures Market (VGP), Yılmaz said.

The market will be launched under the country’s energy exchange, EXIST, on Oct. 1.

According to Yılmaz, this exchange will ease risks for traders and market participants by offering more trade stability than the current spot gas market.

“Market participants will be able to trade under the name ‘Black Sea Gas Contract’ in the futures gas market that will open on Oct. 1,” he said.

He added that diversified gas supplies from the Black Sea and the Trans Anatolian Natural Gas Pipeline (TANAP) and TurkStream pipelines will support Turkey’s aim of becoming a gas trading hub and positively impact gas prices in the country.

“In today’s market prices, the value of the total gas discoveries is over $100 billion. Initially, 3 bcm to 5 bcm of production per year is planned from the Black Sea by 2023 but this could increase up to 15 bcm-20 bcm annually, which would reduce Turkey’s gas imports by 30% and its current account deficit as well," Yılmaz said.

This comes right on time, as around 30% of the nation’s long-term and oil-indexed contracts will expire either this year or the next. These include 6.6 bcm from Azerbaijan and 8 bcm from Russia.

It is highly dependent on imports from Russia, Azerbaijan and Iran, as well as liquified natural gas (LNG) imports from Qatar, the United States, Nigeria and Algeria.

The nation consumes between 45 bcm and 50 bcm of natural gas each year, for which it pays between $12 billion and $15 billion. It imported 48.1 bcm of gas last year, up 6% from a year before, of which a third was from Russia.

Yilmaz said that 2022 onward would be a critical period for the Turkish gas market.

“We also paved the way for spot gas imports, which will have a direct impact on reducing Turkey’s gas import costs,” he said, adding that the country would be placed in the category of a gas market playmaker.

The EPDK last year opened the way for spot pipeline gas imports under a new regulation to allow supplies under more affordable and flexible conditions.

The first capacity allocation through the electronic platform operated by the EPDK was made in September and the first actual spot pipeline gas imports were made to Turkey from the Malkoçlar entry point on the border with Bulgaria.