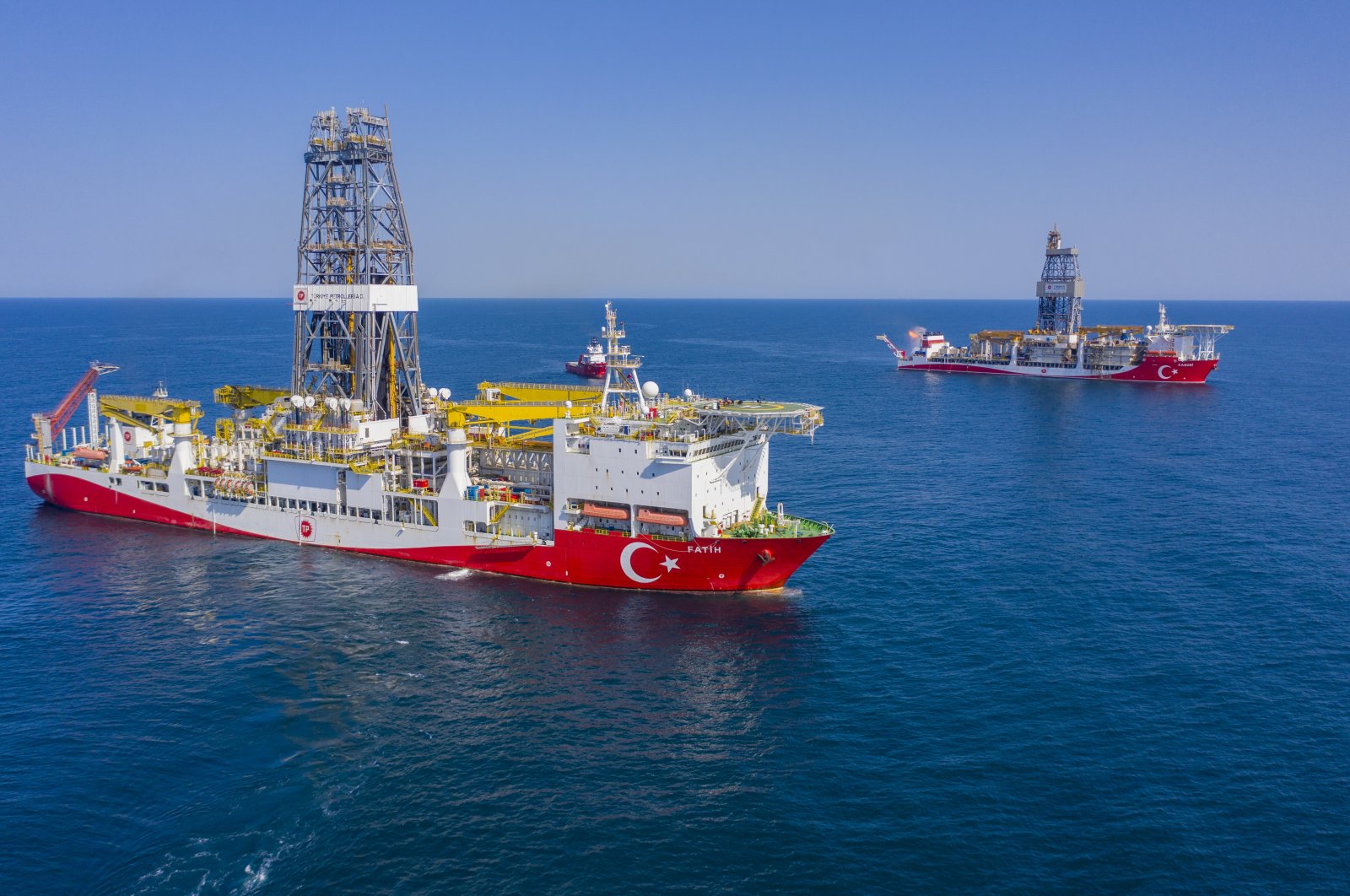 Fatih Dönmez and the state energy company Turkish Petroleum Corporation (TPAO) said on Twitter the Fatih vessel arrived at the Türkali-4 well to carry out the new drilling.

“We are one step closer to our goal with each new well we open,” Dönmez said.

Within one year, Turkey has completed five deep-sea drillings in the Black Sea at the Sakarya field, where it has discovered more than half a trillion cubic meters of natural gas since August last year.

The nation in June announced it discovered 135 billion cubic meters (bcm) of additional natural gas in the Amasra-1 borehole in the northern Sakarya field, raising the total discovery in the region to 540 bcm.

Last year, the Fatih drillship discovered 405 bcm of natural gas in the Tuna-1 well some 170 kilometers (about 106 miles) off the Black Sea, in the country’s biggest discovery.

Fatih has so far carried out activities at the Tuna-1 well, Türkali-1, Türkali-2 and Türkali-3 as well as Amasra-1 exploration wells, where operations extended to depths of up to 3,950 meters (12,959 feet).

Ankara aims to start pumping gas from the Sakarya field to its main grid in 2023, with sustained plateau production starting in 2027 or 2028.

In the latest milestone, Turkey last week lit the first gas flare in the Black Sea field. The TPAO also performed the first flow test of the Türkali-2 well in the Sakarya gas field.

A seabed pipeline stretching around 169 kilometers (105 miles) is scheduled to be constructed in 2022 to connect the wells in the region to the main grid.

Dönmez last week said the gas will be transported to the mainland in three phases. The first phase of designing the seabed natural gas production systems has been completed.

As part of the second phase, the minister explained that the foundation of an onshore natural gas processing facility at the Filyos port in northern Black Sea province of Zonguldak was laid one and a half months ago. The third phase will include the construction of pipelines that will connect those two units together.

He also confirmed that the country would continue its exploration activities in the Black Sea to reduce external energy dependency, and to this end, he said the government is planning to add a fourth drillship to its fleet of vessels that are equipped with cutting-edge technology.

“At the end of this year or at the beginning of next year, we can conduct another exploratory drilling in a field farther west than our current position in the Black Sea,” he said.

The gas discovery could alleviate much of the nation’s gas import dependence, 48 bcm of which mainly comes from Russia, Azerbaijan and Iran via pipelines along with liquefied natural gas (LNG) from several countries, including Nigeria, Algeria and the United States.