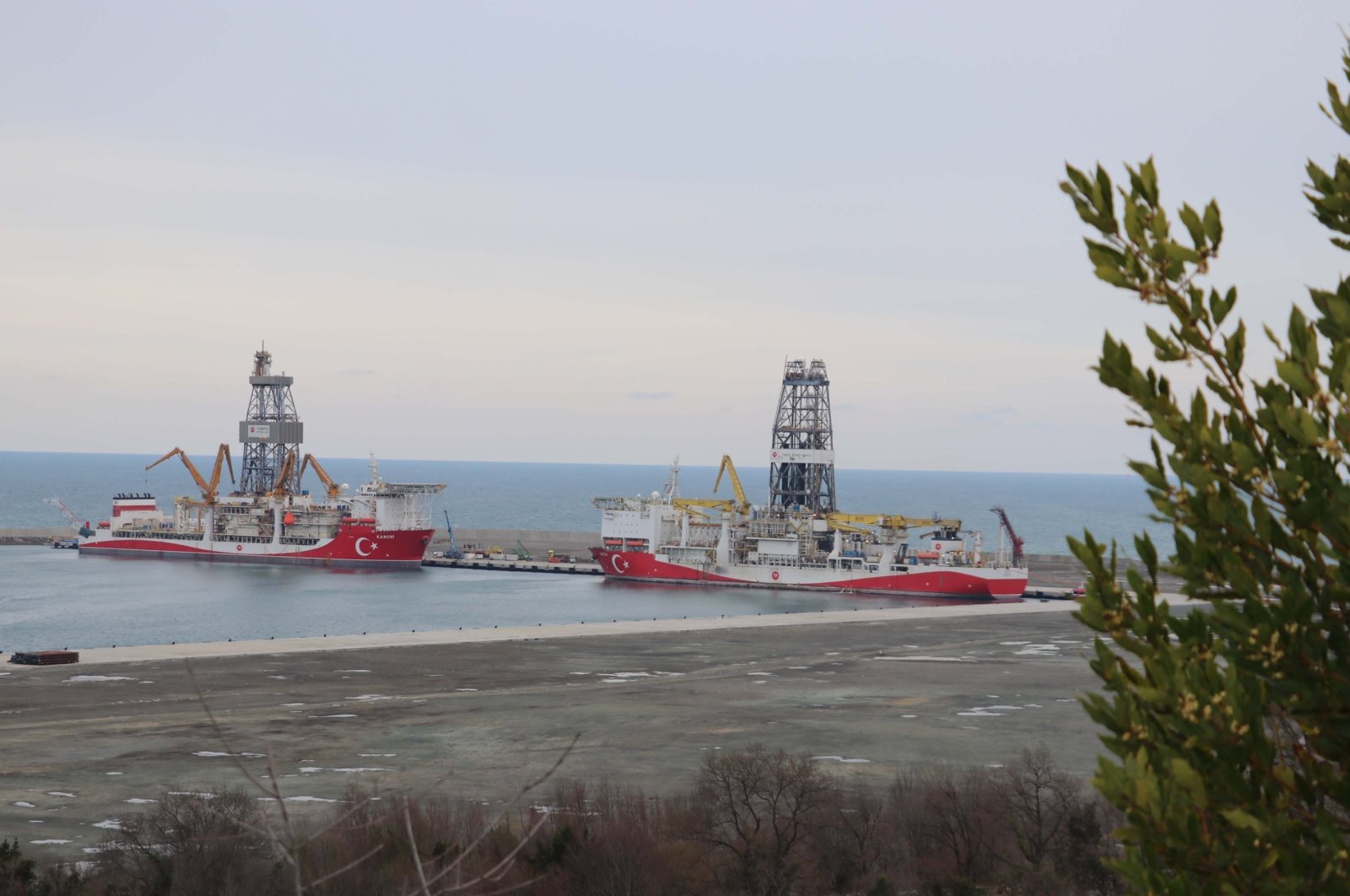 The statements come at a time when Turkey’s long-term pipeline gas contracts are being renewed, including the one with Azerbaijan.

Acknowledging that Turkey will sit at the table with a stronger hand, Gahramanov said that the price decrease in natural gas depends on many variables.

While some of Turkey's contracts with the countries that it imports natural gas from will expire soon, finding its own reserves in the Black Sea that have now reached 540 billion cubic meters (bcm) was already dubbed a groundbreaking development that will be an advantage when striking new deals with Azerbaijan, Russia and Iran.

“Just like the discovery of reserves in the Black Sea, the commissioning of new reserves will increase the supply and strengthen Turkey's hand,” Gahramanov continued. “All of these are factors that can affect the price change in favor of the consumer.”

However, he added, it is not possible to make short-term price predictions as the pandemic conditions continue.

Gahramanov noted that they “are ready to contribute to the extraction of natural gas reserves in the Black Sea."

“We are happy to share our knowledge and experience with Turkey with our long years of natural gas distribution experience in Azerbaijan and Georgia,” he said.

Gahramanov also spoke about the new investment the company took in 2018 to establish the second Petkim, a petrochemical giant in Turkey and subsidiary of SOCAR, but which was ultimately delayed.

"We were planning to establish a new petrochemical plant with BP in order to bring the second Petkim to Turkey with a total of $2 billion investment. However, when BP decided to exit the petrochemical business, we had to postpone this investment for now. We are also negotiating with other companies for investment,” he said, adding the decision for this new investment will be taken in 2022.

Gahramanov stated that they aim to complete the additional investments they have started to increase the operational capability of the STAR Refinery in the Aliağa district of western Izmir province by 2022. “We continue our storage investment of $600 million," he said. "With the completion of our projects in this area, the investment value of STAR Refinery will reach approximately $7 billion."

SOCAR Turkey has made a total investment of $19.5 billion to date, becoming the largest foreign investor in Turkey.