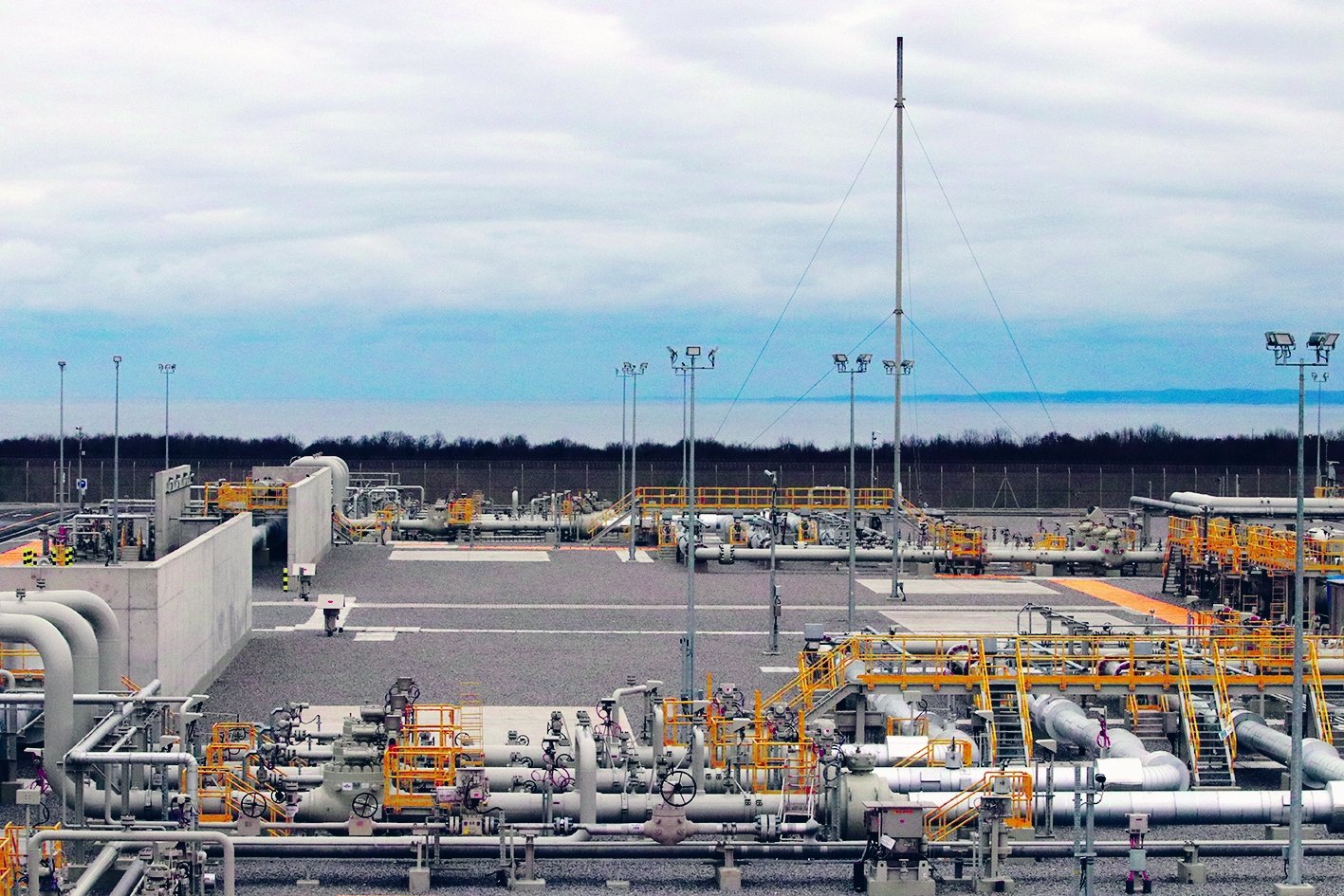 Turkey will launch its Natural Gas Futures Market (NFM) on Oct. 1 under the energy exchange, EXIST, marking a new milestone for the country's natural gas sector.

In an interview with AA in June this year, Mustafa Yılmaz, head of the Energy and Market Regulatory Authority (EPDK) said Turkey's gas discovery of 540 billion cubic meters (bcm) with a market value of over $100 billion (TL 863 billion) could be open for trading under the name "Black Sea Gas Contract" in the natural gas futures market.

Tancan also echoed the possibility of trading Black Sea gas on the NFM, the first production of which is planned for 2023.

Initially, a volume of between 3 and 5 bcm is planned for production per year from the Black Sea by 2023. However, this could increase to between 15 and 20 bcm annually to reduce Turkey's gas imports by around 30%.

"Turkey’s natural gas market, with its diversified sources and production in the Black Sea, will enable the creation of a competitive reference price. We see the opening of the NFM as a milestone for our country in bringing us closer to the aim of becoming a gas trading hub," the EXIST chairperson said.

However, consumption this year is expected to increase significantly because of further use of natural gas for electricity generation due to lower output from hydropower plants as a result of drought.

Overall natural gas consumption is estimated to reach 60 bcm throughout this year.