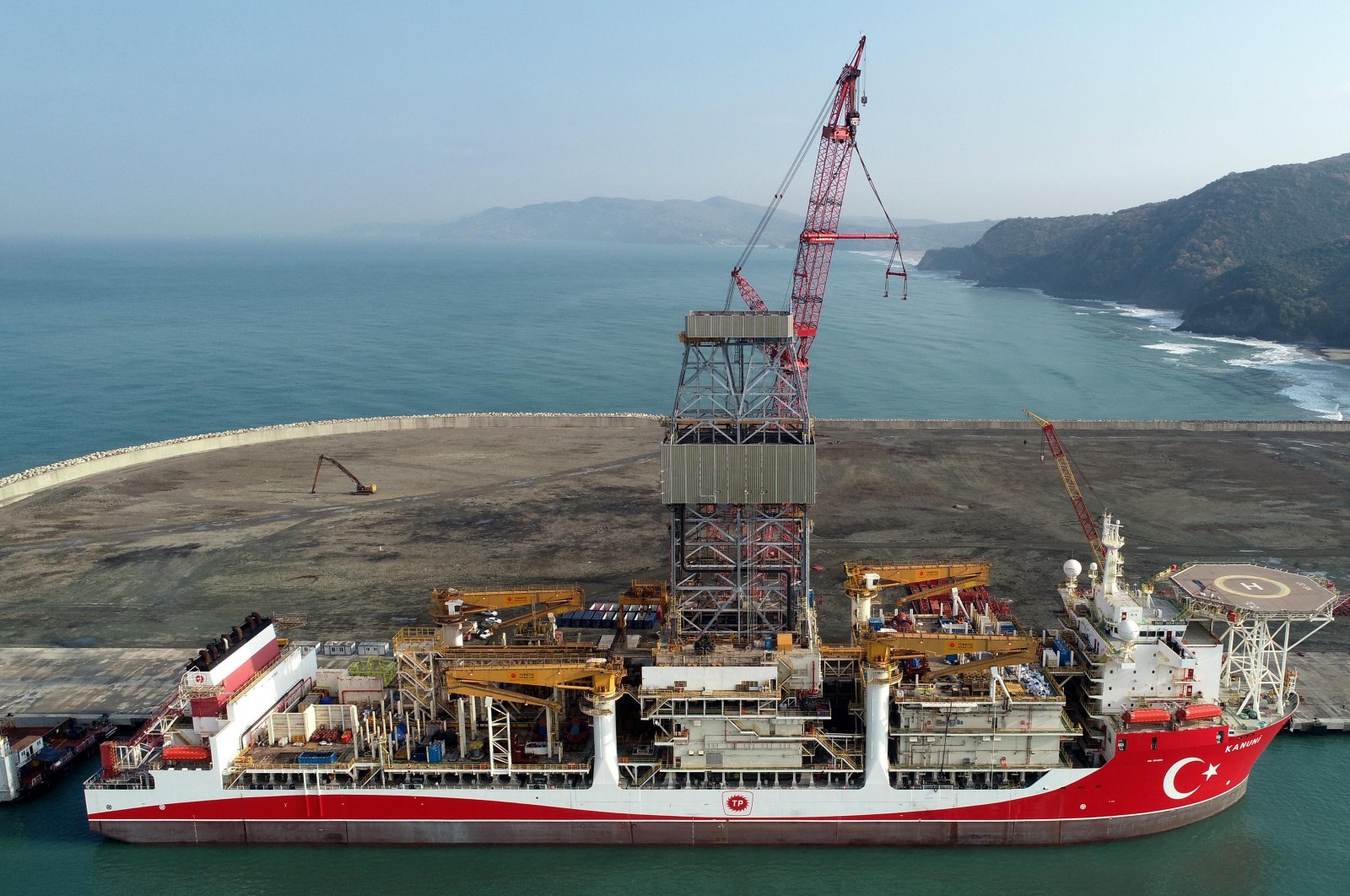 A natural gas futures market, which will make a significant contribution to trading activities, will be opened this year within the Istanbul Energy Exchange, Energy and Natural Resources Minister Fatih Dönmez said.

Dönmez was speaking on Turkey’s efforts to ensure energy supply security and strengthen its place in energy markets in order to provide itself with better bargaining opportunities, at the Seventh Southern Gas Corridor Advisory Council meeting via videoconference in the capital Ankara.

The launching of the Natural Gas Futures Market (VGP) is set to allow natural gas to be bought and sold via futures contracts, allowing traders operating on the natural gas exchange to prepurchase and sell newly discovered Black Sea gas. This may also have a positive impact on prices, causing them to drop earlier than expected.

In September 2018, Turkey commissioned the Organized Wholesale Natural Gas Sales Market (OTSP), which had been in progress for a long time.

In recent years, long-term and oil price-indexed natural gas contracts have been replaced by short-term and flexible spot contracts. Global natural gas prices have suffered significant declines as the weight of spot trading indexed to stock market prices has increased in the natural gas markets.

In November, Russia’s Gazprom Export concluded the first deal for spot natural gas sales to the Turkish market through its electronic sales platform.

It was an important development signaling that Turkey’s goal of becoming a regional trade center is moving rapidly toward realization, officials said at the time.

Liquefied natural gas (LNG) has also had an important impact on the price fall. Turkey has sought to benefit from cheaper LNG and increased its imports while enhancing investments in the field.

With Turkey's goal to enhance supply security in natural gas through infrastructure projects over the last few years, Dönmez said Turkey has increased the capacity of its LNG terminals.

"We have made two Floating Storage Regasification Units (FSRU) operational and nearly doubled the capacity of our current LNG terminals. During this period, our gas transmission capacity was enhanced significantly and we increased our gas storage capacity to 4.1 billion cubic meters (bcm); it is planned to reach 11 bcm by 2023. Moreover, the third FSRU facility will also be operational this year to provide further flexibility to our gas infrastructure," he said.

TANAP forms the backbone of the Southern Gas Corridor (SGC) and is the epitome of the Turkey-Azerbaijan cooperation, he said.

Turkey has received 9.4 bcm of natural gas through TANAP as of Thursday, the minister noted.

"It is worth mentioning that without the political support of Turkey and Azerbaijan, the Southern Gas Corridor concept wouldn’t have turned into reality," Dönmez said, adding that regional political efforts and support for the pipeline development from Azerbaijan to Europe were crucial for its completion, which benefitted the entire region.

Dönmez reiterated that 2018 witnessed the timely completion of TANAP, while 2020 saw the completion of the Trans Adriatic Pipeline (TAP) in November. Accordingly, the first commercial gas delivery to Europe began on the last day of 2020, which was a further step toward enhancing the security of supply for both Turkey and Europe.

Dönmez affirmed the importance of natural gas in providing flexibility to the energy infrastructure at a time when the world is undertaking an energy transition to greater renewables deployment amid the threat of climate change.

"The realization of the Southern Gas Corridor and the flow of commercial gas to Europe is a particularly important step to this end. To increase the volume of gas through the pipeline, we need additional reserves and additional resource countries," he said.

To enhance energy security in the region, Dönmez said that Turkey welcomes the agreement between Azerbaijan and Turkmenistan for the joint exploration and development of the hydrocarbon field named “Dostluk” in the Caspian Sea.

"We hope that this agreement will further strengthen the friendship between the two countries. We also hope this agreement will pave the way for projects to deliver Turkmenistan's natural gas to Turkey and the rest of Europe. Turkey is ready to provide all political, technical and economic support to both Turkmenistan and Azerbaijan," he added.

TAP began the transport of commercial gas from Azerbaijan to Europe on Dec. 31. It connects with the 878-kilometer-long TANAP at the Turkish-Greek border in Kipoi and crosses Greece, Albania and the Adriatic Sea before coming ashore in southern Italy.