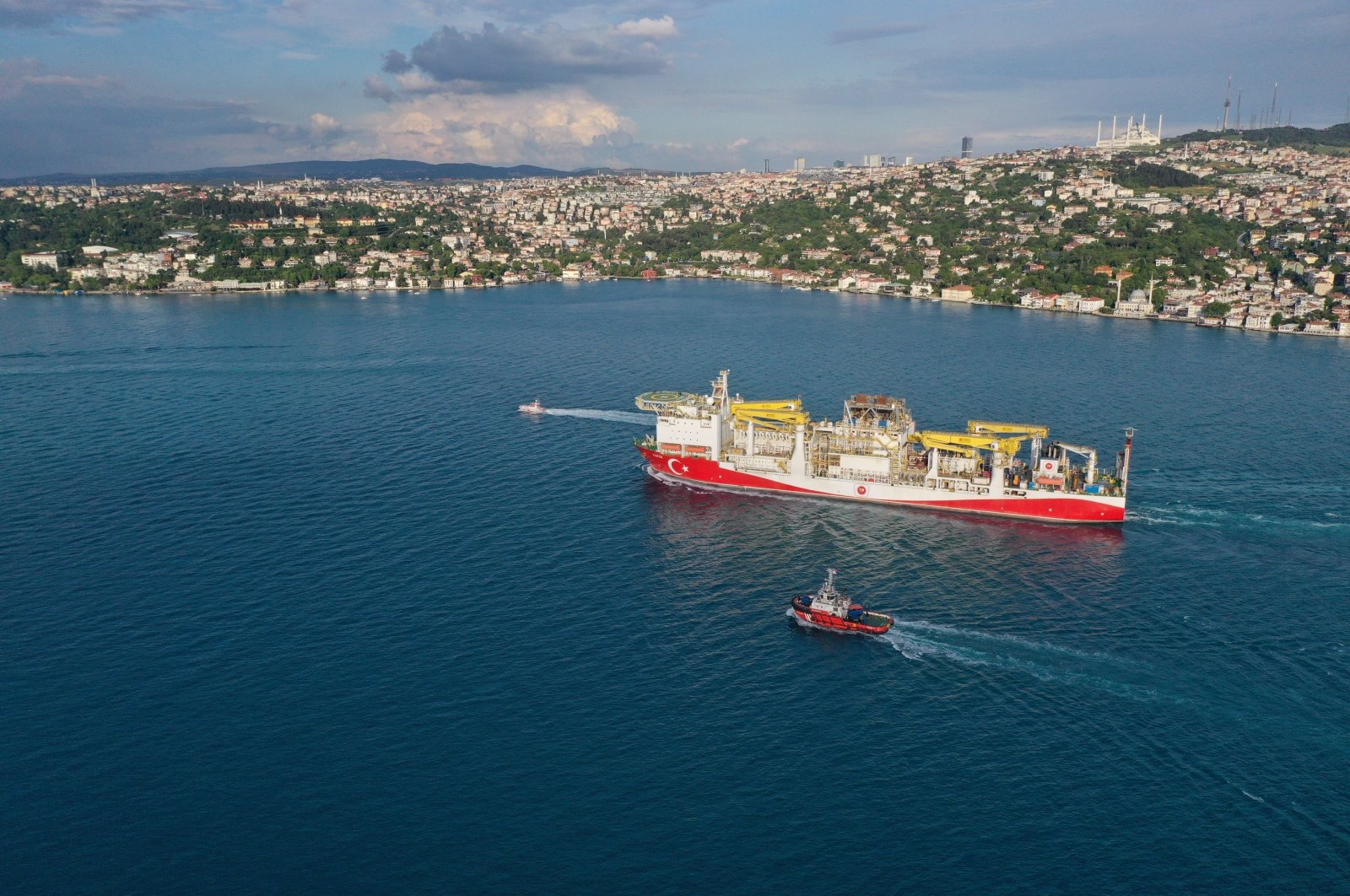 Turkey could carry out another exploratory drilling in the Black Sea this year or in the first quarter of 2022 at the latest, Energy and Natural Resources Minister Fatih Dönmez said Monday.

Dönmez said the 135 bcm of additional natural gas reserve that Ankara announced it discovered in the Amasra-1 well earlier this month is located in an area northeast of the Tuna-1 well, where the country last year discovered 405 bcm of gas deposits.

Seismic works and exploration now continue in the site that falls to the southwest, Dönmez told reporters.

“We can plan another exploratory drilling in the Black Sea within this year or in the first quarter of next year,” the minister noted.

“It is a region with serious productivity potential. If we encounter data such as the one available, we may also announce a discovery in the field located in the northwest,” he added.

“We know it is a region with high potential. As a matter of fact, the drilling we have done so far has confirmed it.”

Sharing data 'out of question'

Ankara has so far insisted it would develop the 540 bcm field on its own. A report earlier this month claimed that Turkey has shared data on the Black Sea hydrocarbon discoveries with U.S. energy majors Chevron and Exxon Mobil ahead of possible cooperation in extracting the gas.

Dönmez stressed it is out of the question to share technical information about the site where the discovery was made.

“It is not true that there is information sharing with a foreign company about the formation of the field as technical information,” the minister noted.

Dönmez said they earlier signaled there could be cooperation both in the engineering and consulting segments of the work, as well as in the supply of materials and construction stages.

“Of course, our preference is in favor of domestic companies, but because we will consequently conduct the procurement and supply process of these works in a competitive environment, we can work with domestic and foreign companies that meet our needs at the appropriate standards,” Dönmez explained.

Turkey plans to begin pumping gas from the Black Sea field in 2023 but must first build the offshore pipeline network and processing facilities. The field is expected to reach sustained peak production from 2027.

The Black Sea find could transform Turkey’s dependence on Russia, Iran and Azerbaijan for energy. President Recep Tayyip Erdoğan has said his country is determined ultimately to become a net exporter.

Dönmez said the country has boosted its efforts to enlarge its underground natural gas storage capacity.

“Our goal is to be able to store 20% of the natural gas consumed in the country underground,” the minister said, particularly stressing the consumption that increases threefold or even fourfold during winter months.

“It may not be possible to meet this only through existing pipe networks. From this point of view, we store natural gas in underground warehouses during the summer months when there is little traction. And then we take advantage of it by pulling it back as long as we need it in the winter. It is extremely critical for the security of supply,” Dönmez said.

One of the largest in its class, Ertuğrul Gazi will add significant flexibility to the country’s energy supply chain security with its 110 million cubic meters (mcm) of storage and 28 mcm of daily gasification capacity.

The vessel, commissioned at the port in Dörtyol in Turkey’s southern province of Hatay, will be able to meet 8.2% of the daily natural gas capacity supplied to the grid system.

Ertuğrul Gazi joins the other two FSRUs in the country. One is anchored in the industrial Aliağa district of western Izmir and the other is also in Hatay’s Dörtyol district.

With speedy integration into the grid system and its ability to mobilize swiftly, Dönmez said the vessel can be quickly dispatched to regions where it is needed to supply resource points in areas of high consumption.

The minister said there is an FSRU terminal project currently ongoing in the Gulf of Saros.

“One of the areas where energy is intensively consumed is north of the Marmara. We can also dispatch this vessel to our other terminals,” Dönmez said. “This ship can dock from here (Dörtyol) to the terminal in Saros and deliver gas to the system if necessary.”