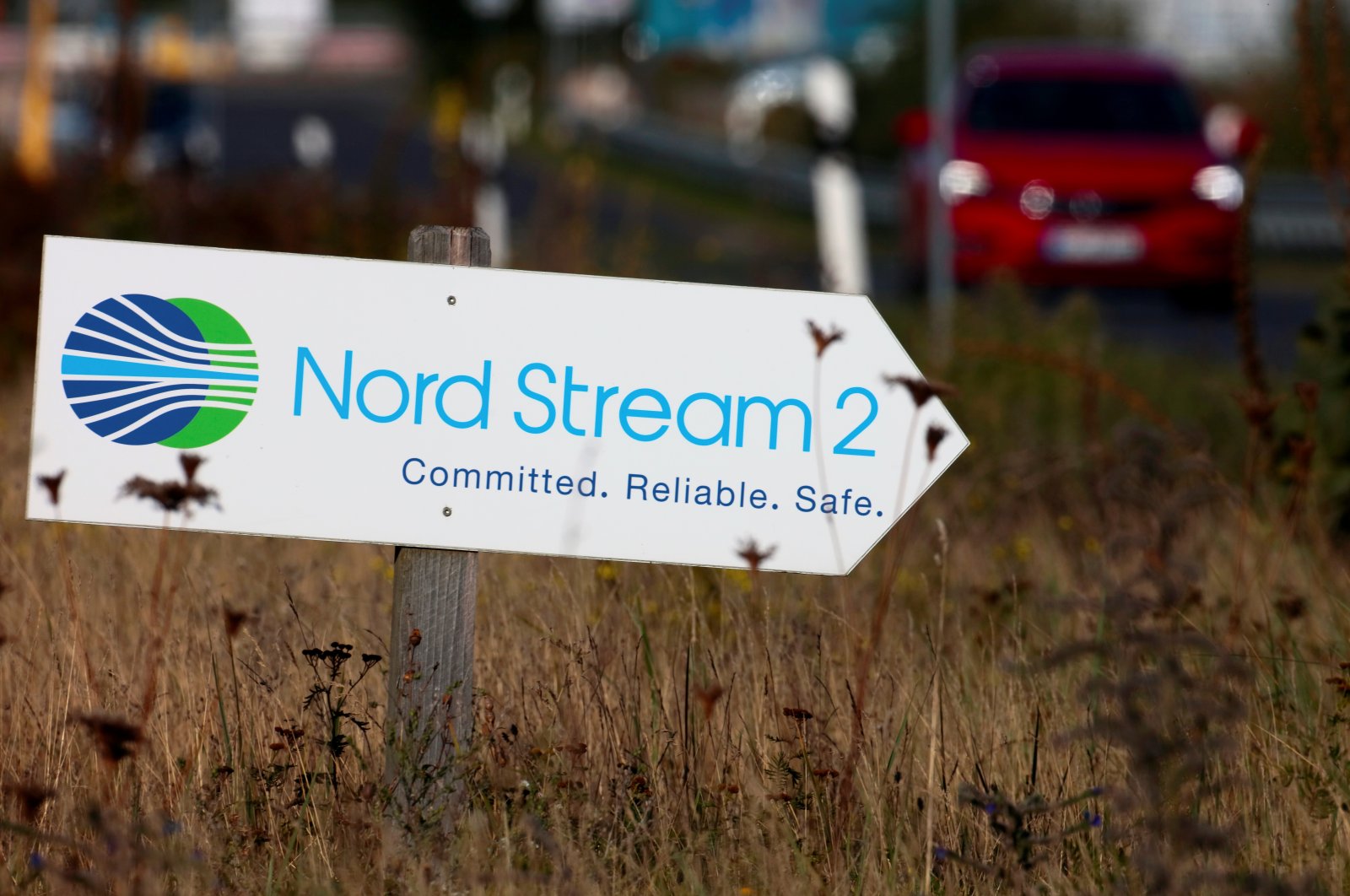 "President Joe Biden’s administration is seeking a commitment from the new German government that it would halt the project under such circumstances, one of the people said, asking not to be identified talking about confidential discussions," Bloomberg's Alberto Nardelli and Vanessa Dezem said in the piece.

Last month, Germany's energy regulator said it has temporarily suspended the certification procedure for Nord Stream 2, which was designed to bring Russian gas to Germany and Europe.

The Bundesnetzagentur said the Swiss-based consortium is required to form a company under German law to fulfill further prerequisites to obtain an operating license.

"A certification for the operation of Nord Stream 2 will only be considered once the operator is organized in a legal shape compliant with German law," it said in a statement.

The agency explained that a subsidiary set up to govern the German part of the pipeline did not fulfill the conditions to be an "independent transmission operator."

Until "the main assets and human resources have been transferred to the subsidiary" and this step has been verified, the certification procedure would be suspended, the agency said.

Delays in the approval process for Nord Stream 2 have raised fears that Europe, which gets a third of its gas from Russia, could face power outages this winter due to low supplies.

Higher energy prices are already ramping up inflation rates and on Wednesday the price of gas next month in the Netherlands, which is considered a benchmark for Europe, jumped 8% to hit 101.6 ($115) euros per megawatt-hour (MWh).

The contract has risen almost 60% in November, although it is still well below a peak of 155 euros hit on Oct. 6.