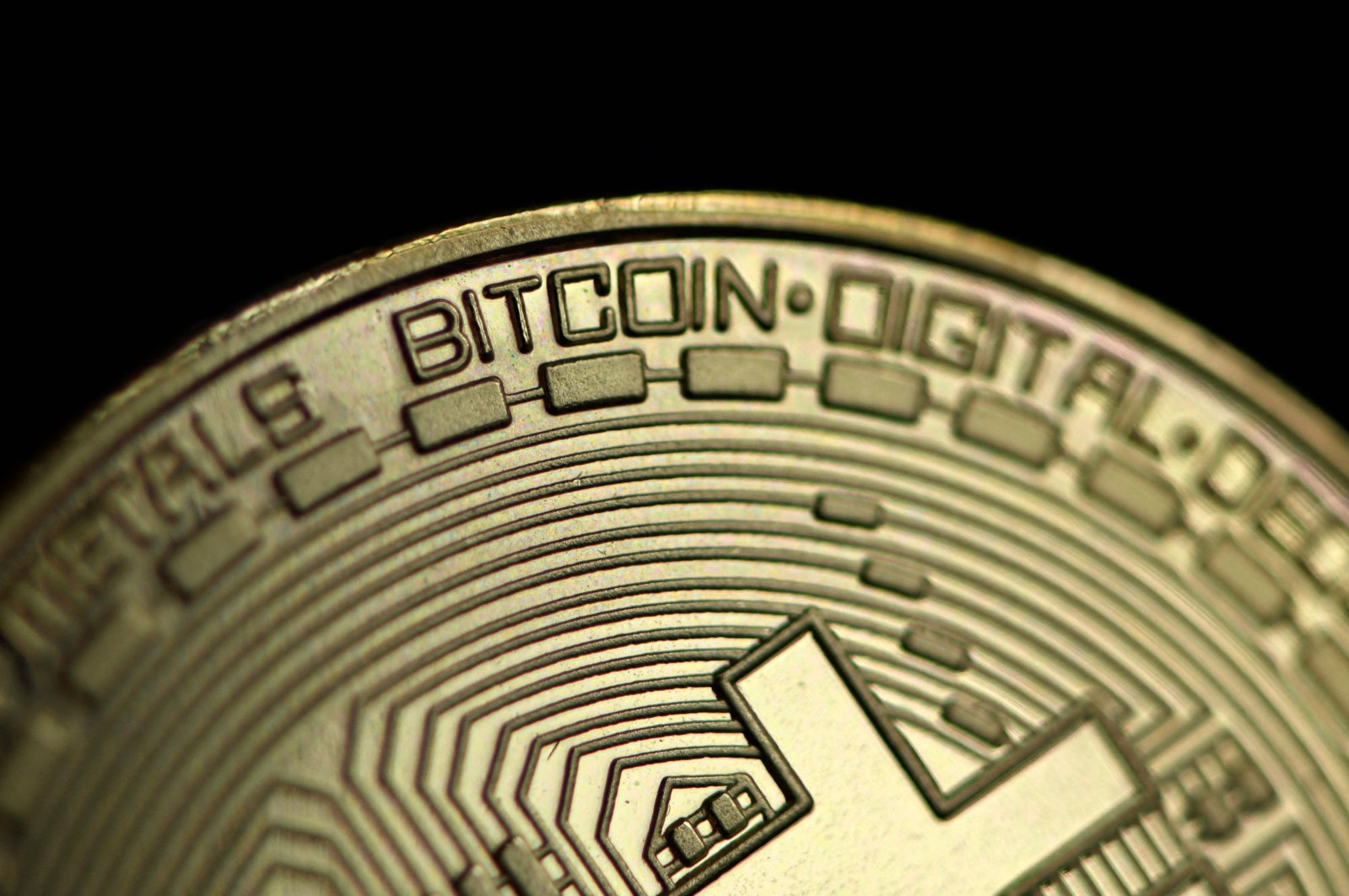 Turkey detained four people as part of an investigation into the cryptocurrency exchange platform, Vebitcoin, which announced it stopped all activities a day earlier.

The action came after Vebitcoin announced that it stopped all of its activities citing financial strains. It became the second Turkish platform in a week to face troubles after authorities detained dozens of people with suspected ties to the Thodex platform.

"Four administrators and personnel of the company were detained on Saturday on allegations of fraud," Mehmet Nadir Yağcı, a prosecutor in the southwestern city of Muğla said in a statement.

Vebitcoin announced on Friday that it had stopped all activities "in order to fulfill all regulations and claims."

"Due to the recent developments in the crypto money industry, there was a much higher density in our operations than expected. We would like to state with regret that this situation has led us to a very difficult process."

It warned that cryptocurrencies “entail significant risks” due to the volatility of the market and lack of oversight.