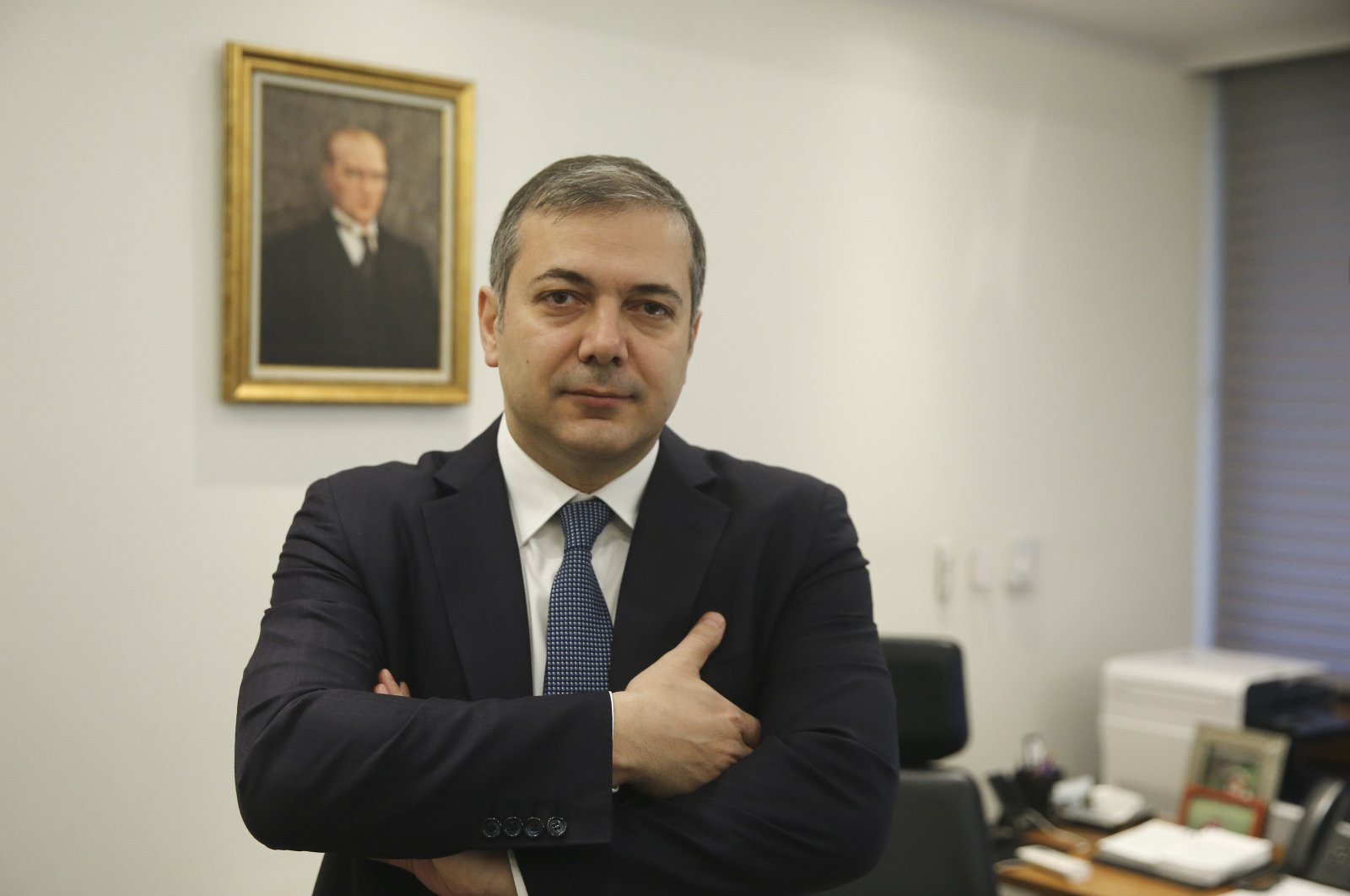 The Turkish central bank’s deputy governor, Murat Çetinkaya, was removed from his post on Tuesday, 10 days after the bank’s governor was replaced.

Banker Mustafa Duman was appointed to the post, according to the Official Gazette.

Duman has held executive positions at Morgan Stanley Securities and also had treasury, risk and auditing jobs in the financial sector, the Central Bank of the Republic of Turkey (CBRT) said.

The decree gave no reason for the change. Çetinkaya, a former CEO of the Borsa Istanbul Stock Exchange (BIST), had served since mid-2019 at the central bank.

Çetinkaya, who was appointed in August 2019, is the namesake of former CBRT Governor Murat Çetinkaya who served as the bank’s chief between April 2016 and July 2019.

His replacement Murat Uysal served for 16 months until November last year when he was fired and replaced by Naci Ağbal.

Less than five months later, Ağbal was replaced by Şahap Kavcıoğlu as CBRT governor on March 20.

His appointment came two days after the bank hiked its benchmark policy rate by a larger-than-expected 200 basis points to 19% on March 18.

It called the increase a “front-loaded” move to tackle rising inflation, which edged higher to 15.6% in February, and support the Turkish lira.

In an interview with Bloomberg Monday, Kavcıoğlu dismissed “prejudiced” expectations of an early rate cut in April or the following months.