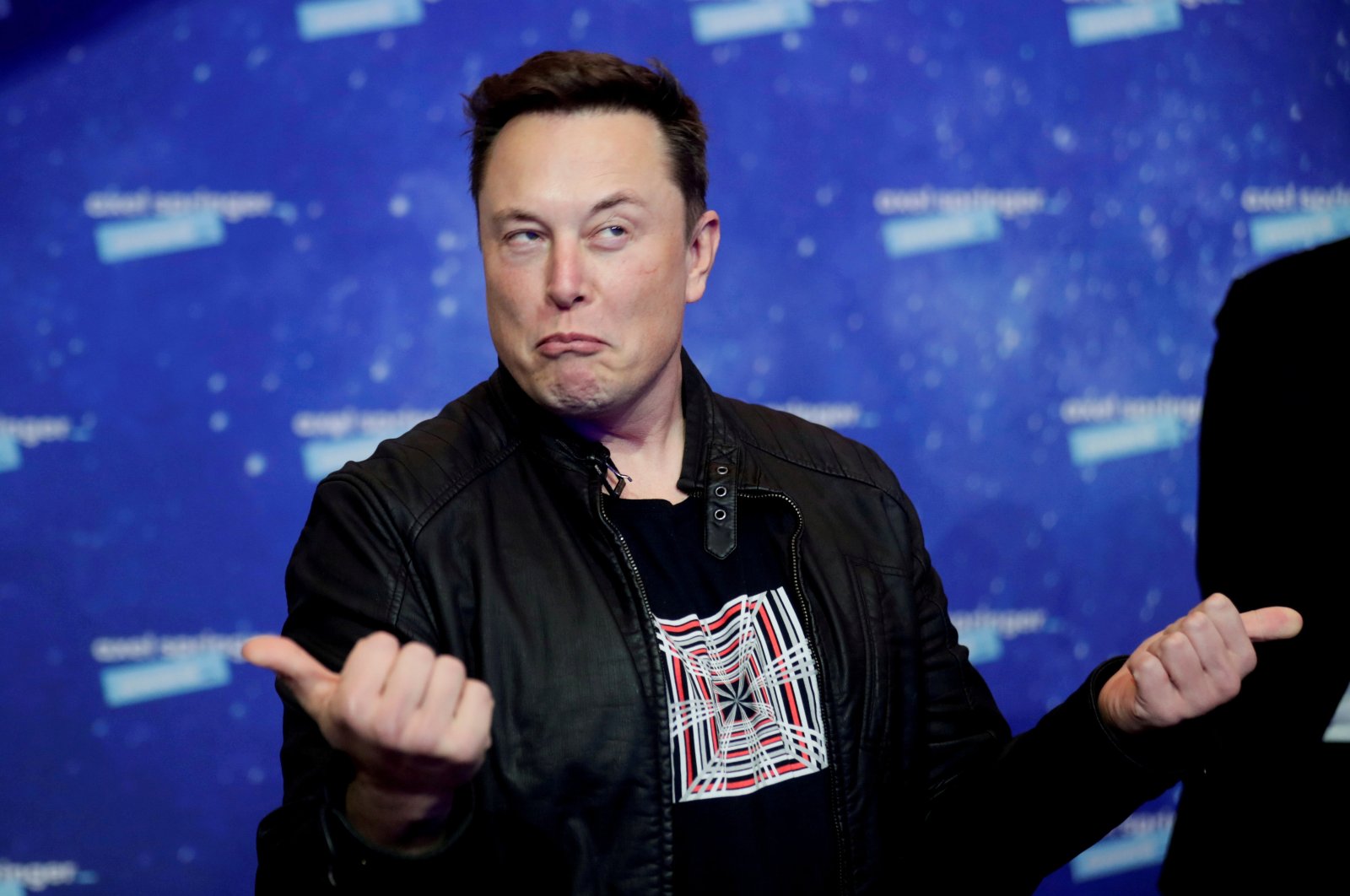 Amazon.com Inc. meant business on Wednesday after it filed a report with U.S. regulators stating billionaire SpaceX owner and Tesla CEO Elon Musk believes "rules are for other people" when it comes to the stiff competition in space tech.

"Whether it is launching satellites with unlicensed antennas, launching rockets without approval, building an unapproved launch tower, or reopening a factory in violation of a shelter-in-place order, the conduct of SpaceX and other Musk-led companies makes their view plain: Rules are for other people, and those who insist upon or even simply request compliance are deserving of derision and ad hominem attacks," Amazon wrote.

"If the FCC regulated hypocrisy, SpaceX would be keeping the commission very busy."

Both SpaceX and Tesla did not immediately respond to requests for comment on Wednesday.

Amazon on Aug. 25 asked the FCC to reject a proposed SpaceX revision to its satellite configuration plans, saying it was at odds with FCC rules and left "nearly every major detail unsettled."

Last week, SpaceX accused Amazon in its own filing with the FCC of seeking to delay SpaceX's plan, saying it was "only the latest in its continuing efforts to slow down competition."

SpaceX added: "While SpaceX has proceeded to deploy more than 1,700 satellites, Amazon has yet to even attempt to address the radiofrequency interference and orbital debris issues that must be resolved before Amazon can deploy its constellation."

SpaceX suggested Amazon "as it falls behind competitors ... is more than willing to use regulatory and legal processes to create obstacles designed to delay those competitors from leaving Amazon even further behind."

Amazon's filing said, "SpaceX has just one name for any private company that dares point out its flouting of laws and regulations: 'anticompetitive.'"