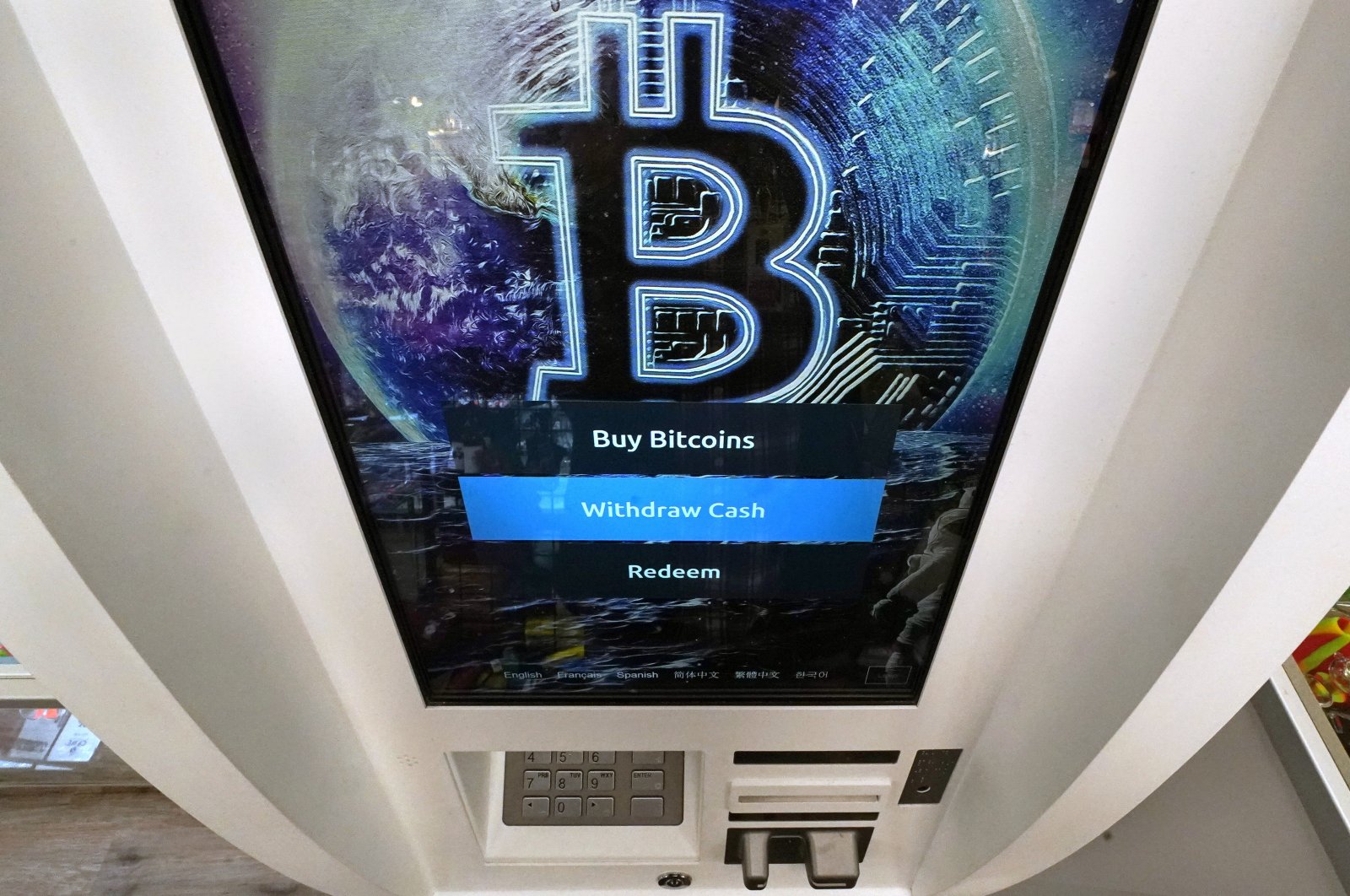 China's announcement on Tuesday that it would ban financial and payment institutions from providing cryptocurrency services may send bitcoin and ether to their largest single-day losses since March 2020.

Before rebounding, nearly $1 trillion was wiped off the cryptocurrency's market capitalization.

In late morning trading, the market cap was at $1.65 trillion, according to data tracker CoinGecko.com

Bitcoin, the biggest and best-known cryptocurrency, had already been under pressure from a series of tweets from Tesla boss Elon Musk, but the news from China sent it further down. It hit a 3.5-month low of $30,066.

The cryptocurrency has dropped 54% from a record high of $64,895 hit on April 14. It is also heading for its first monthly decline since November 2018.

"Any asset which has risen as much as Bitcoin over the past year can be expected to have pullbacks as some investors withdraw profits, like we're currently seeing. While often a brilliant investment opportunity, traders must remember that Bitcoin is still an emerging asset class and will continue to experience large price swings," he added.

Bitcoin's decline whacked other crypto assets, with Ether, the coin linked to the Ethereum blockchain network, dropping to $1,850, its weakest level since late January. It was last down 26% at $2,497. Since hitting a record high on May 12, Ether has plummeted 57%.

Meme-based Dogecoin also tumbled – losing nearly 26% to $0.35, according to Coingecko.

Shares in the crypto exchange Coinbase dropped 7.4% on Wednesday. Coinbase's share price has nearly halved from the peak hit on the day of its direct listing in April.

Cryptocurrency price volatility last week was sparked by Musk's reversal on Tesla accepting bitcoin as payment. His subsequent tweets caused further confusion over whether the carmaker had shed its holdings of the coin.

Some crypto watchers, however, predicted more losses ahead, noting the fall below $40,000 represented a breach of a key technical barrier that could trigger more selling.

This shows "the steepest and more sustained liquidation" in bitcoin futures since last October, they told clients, adding that it pointed to "continued retrenchment by institutional investors."

The crypto asset selloff at a time when inflation fears are rising hurts the idea of the asset class as an inflation hedge.

Instead, more traditional hedges have been gaining ground, with gold up almost 6% this month.

The recent selloff in bitcoin and other digital currencies has sent market capitalization of all cryptocurrencies to $1.7 trillion, down from the $2.5 trillion record hit earlier this month.