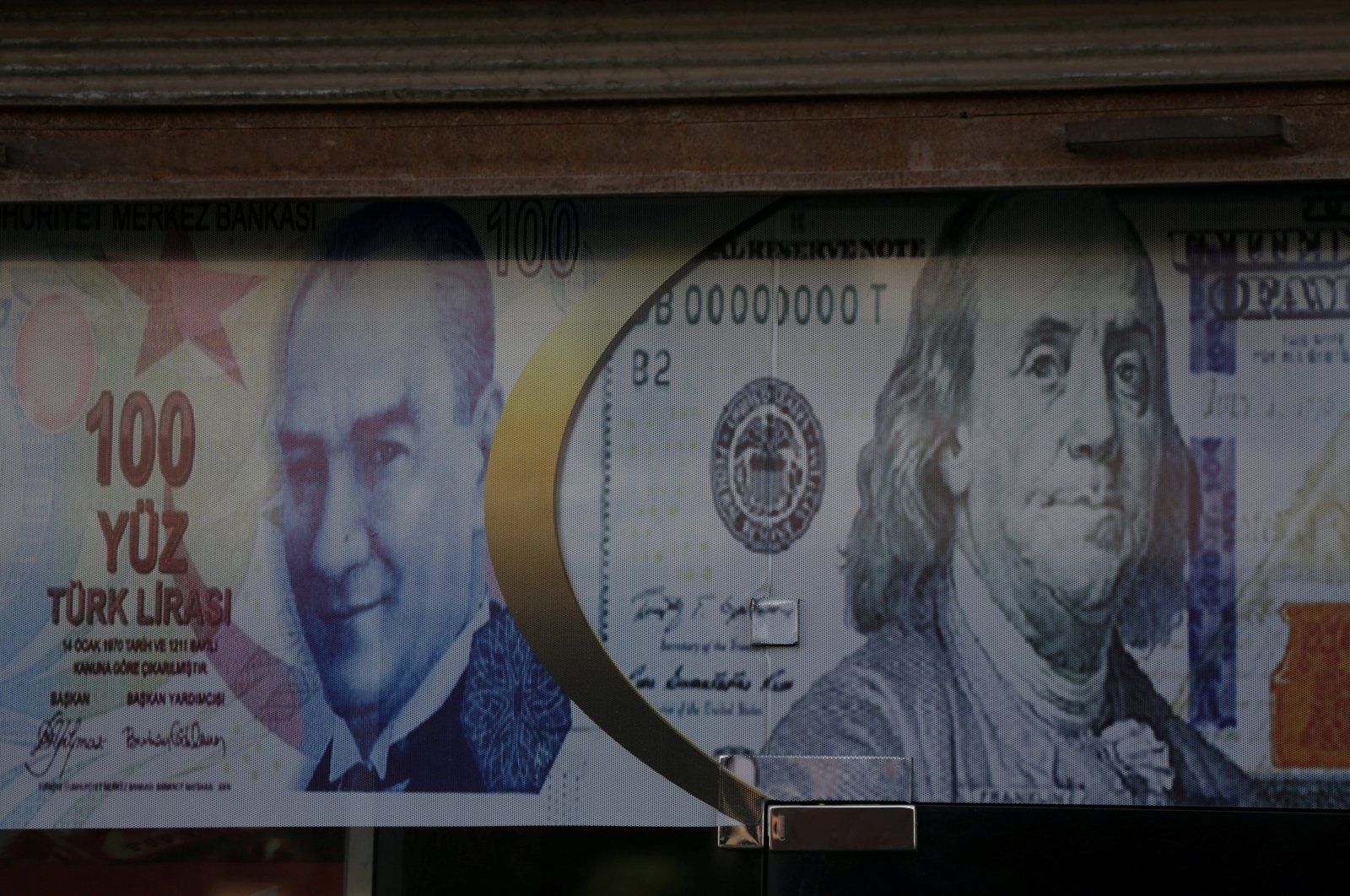 Investment bank JPMorgan said on Wednesday it had raised its Turkish lira exposure to "marketweight" from "underweight," citing encouraging policy signals from the new economic team.

It predicted policymakers would deliver a 500 basis-point interest rate hike at the next central bank meeting scheduled for Nov. 19.

"The first test for the new team will be next week's MPC meeting," JPMorgan analysts Yarkin Cebeci and Saad Siddiqui told clients.

"We think they will deliver a sizeable policy rate hike and also to simplify the policy framework to provide more transparency and predictability."

To restore currency reserves and attract foreign investment in the medium term, "a persistently hawkish stance will likely be required," they added.

The Central Bank of the Republic of Turkey's (CBRT) main goal is to achieve and maintain price stability and it will "decisively" use all policy tools in pursuit of this aim, newly appointed Governor Naci Ağbal said Monday.

The Turkish lira staged its biggest rally in more than two years since the beginning of this week, soaring nearly 8% following Ağbal's first public comments after he was appointed on Saturday to replace former governor Murat Uysal.

Additionally, the Turkish banking watchdog on Wednesday relaxed bank limits on swaps and other transactions, a step that could make Turkish assets more attractive to foreign investors.

In the latest normalization step, the Banking Regulation and Supervision Agency (BDDK) raised the limits for swap, forward, option and other derivative transactions that Turkish lenders execute with nonresidents.

The BDDK said derivative transactions where banks pay Turkish liras and receive the short-term foreign exchange (FX) at the maturity date have been limited not to exceed 30% of the bank's most recently calculated regulatory capital.