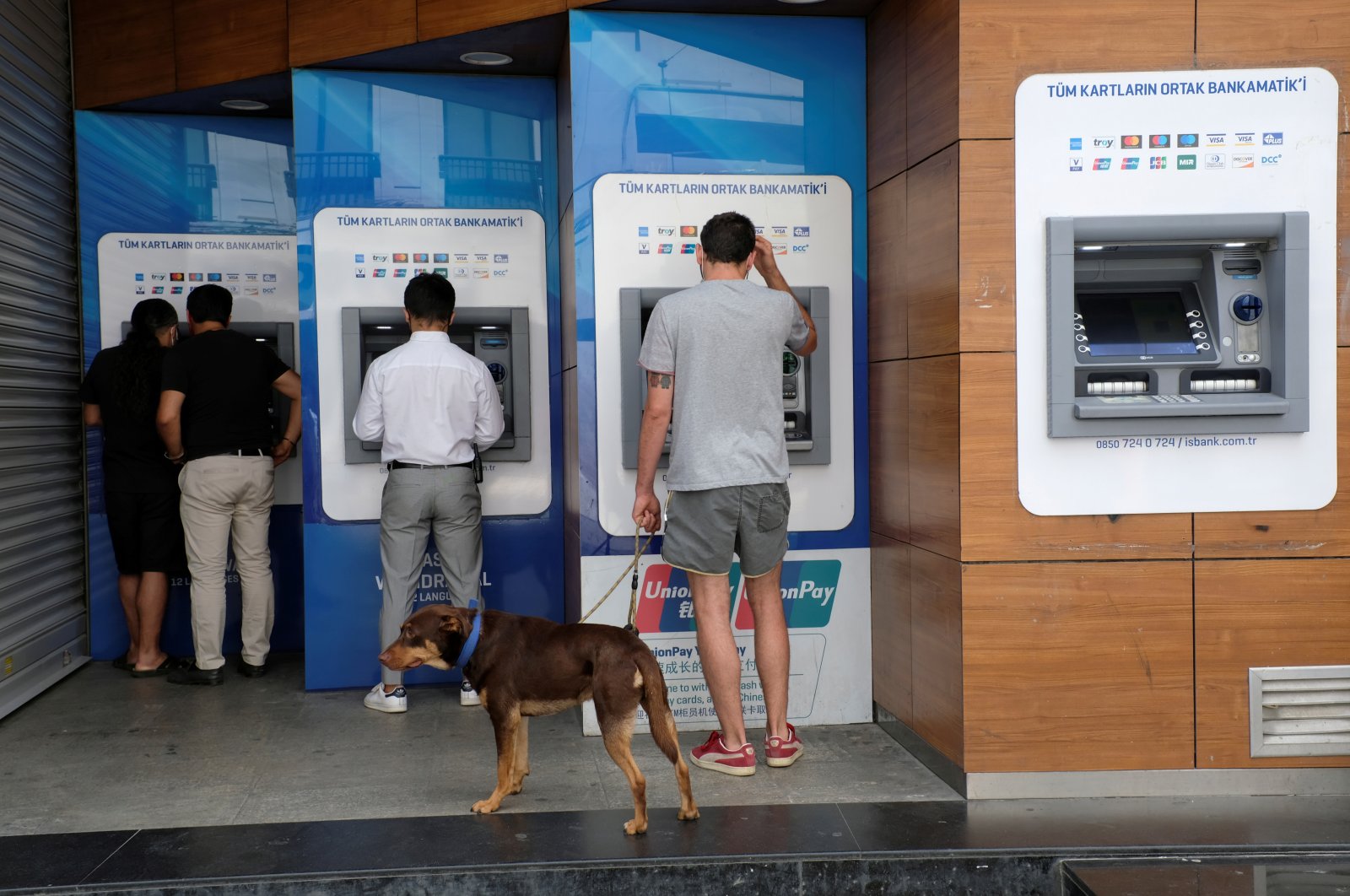 The Turkish banking industry has achieved its highest ever annual profit in 2020, overshadowed by the coronavirus pandemic.

Lenders saw their net profits jump 22.3% to around TL 59.97 billion (about $8.5 billion) last year, according to data compiled from the Banking Regulation and Supervision Agency (BDDK) by Anadolu Agency (AA) Sunday.

The rise in the net profits come as the banks, particularly public ones, boosted their lending to help businesses and citizens cushion the fallout from the pandemic and rejuvenate the economy.

Yet, the lending eased in the last months of the year after the Central Bank of the Republic of Turkey (CBRT) hiked its policy rate to 17% from 10.25% to battle inflation that has been stuck in the double digits.

The lenders’ net profits were still up 7.2% to TL 2.7 billion in December but still marked the second-lowest month in the year.

The net interest revenues have surged by 32.3% to TL 214.8 billion as of the end of December compared to the previous year.