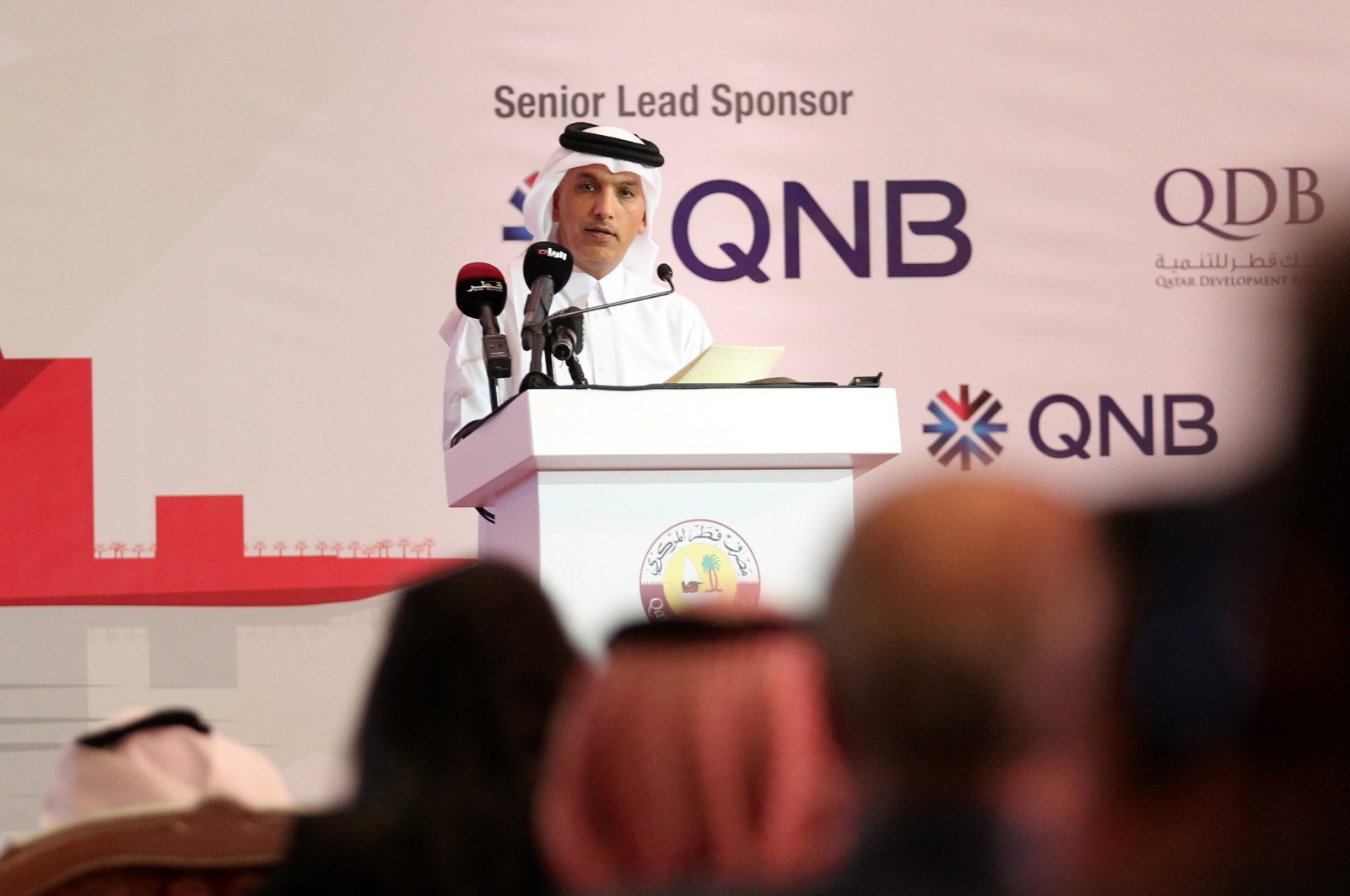 Finance Minister Ali Sherif al-Emadi was arrested for questioning over allegations of embezzlement, abuse of power and crimes related to the public sector, a statement released by QNA said. An investigation is underway, the statement added.

Emadi has been the finance minister of the wealthy Gulf Arab state since 2013 and sits on the board of its powerful $300 billion sovereign wealth fund, the Qatar Investment Authority. He is also chairman of the board of directors of Qatar National Bank, the largest lender in the Middle East and Africa. Emadi steered Qatar's economic policies during the 2014-2015 oil price crash that prompted the tiny nation – as well as other Gulf countries – to accelerate plans to diversify the economy.

Qatar, a leading producer of liquefied natural gas, saw its economy shrink by 3.7% last year due to the coronavirus crisis and lower global energy demand. The contraction however was smaller than expected and the smallest in the Gulf region, according to International Monetary Fund (IMF) data.

Emadi was named as 2020’s best minister in the region by The Banker, an international financial magazine that organizes an annual celebration of finance ministers.

Qatar, which next year will host the soccer World Cup, has invested heavily in infrastructure over the past few years ahead of the event, which means spending on major projects is set to decrease this year, the finance ministry has said.

Real gross domestic product is expected to grow 2.2% this year thanks to the rollout of vaccines, a gradual easing of coronavirus-related restrictions and an increase in oil demand and prices.