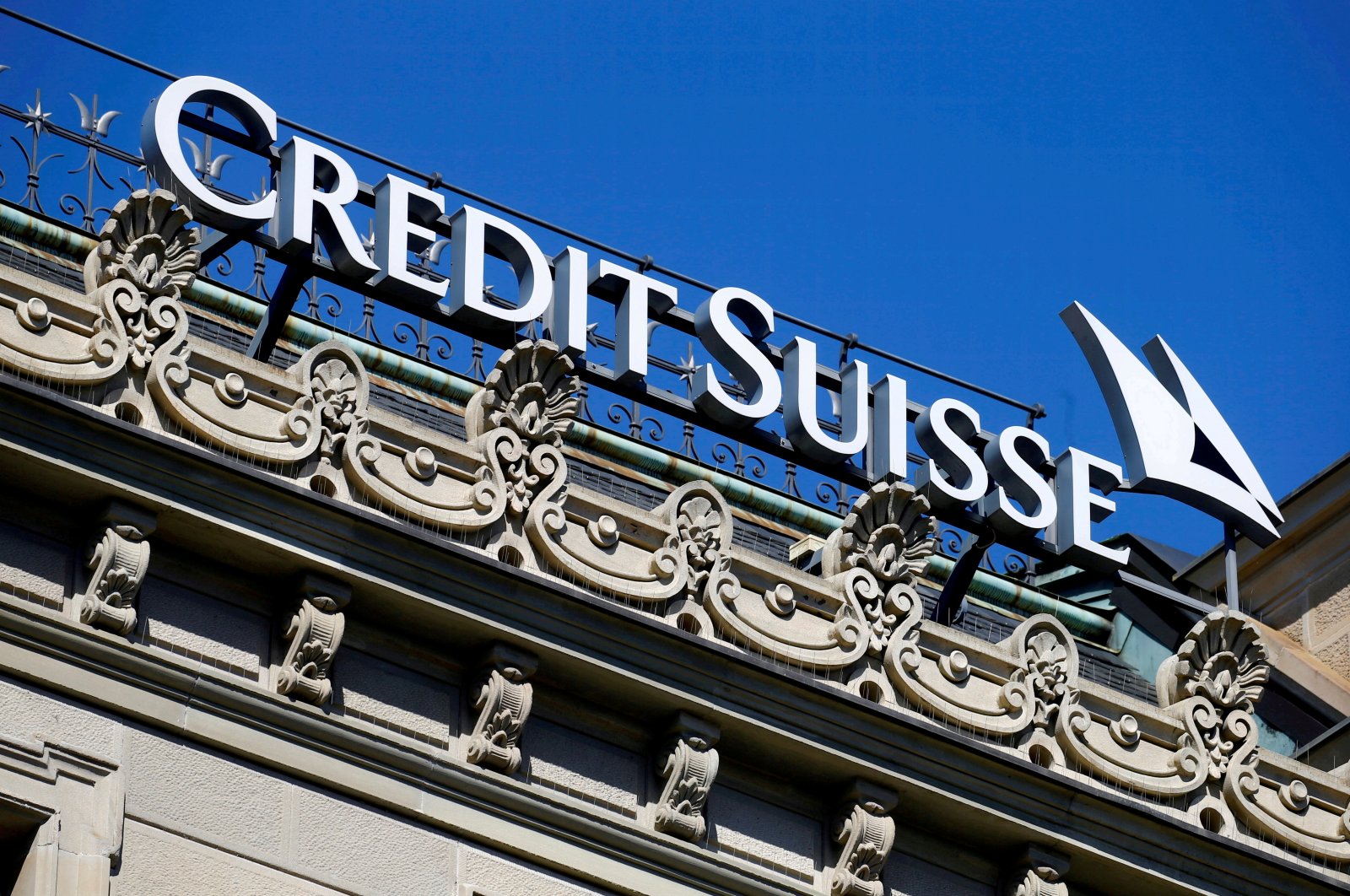 A Swiss parliamentary committee will discuss the fallout from billions of dollars worth of losses at Credit Suisse amid risk-management failures, bringing political scrutiny to bear on the financial sector, a Sunday paper reported.

"It's the politicians' turn on the Credit Suisse issue," the SonntagsZeitung quoted Prisca Birrer-Heimo, a Social Democrat member of the lower house's economic affairs committee, as saying ahead of committee hearings set for Monday and Tuesday.

Political intervention in the private sector is unusual in Switzerland and the prospect for concrete action remains unclear despite the crisis at the country's second-biggest bank.

Credit Suisse is raising capital and has halted share buybacks, cut its dividend and revamped management after losing more than $5 billion from the collapse of investment fund Archegos and having to suspend asset management funds linked to insolvent British supply chain finance firm Greensill.

New Chairman Antonio Horta-Osorio has said the scale of the bank's problems is his biggest challenge yet and promised a thorough review of what went so badly wrong.

Birrer-Heimo said the question was "whether and how the regulation of the big banks needs to be tightened", citing risk-management shortcomings, a bonus-driven incentive system, and the size of capital buffers banks must hold to ride out crises.

Even business-friendly politicians think it might be time for the public sector to weigh in, the paper said.

"We don't have an existential crisis today," former MP and Liberals party leader Philipp Mueller was quoted as saying, "but I was still surprised that there have been no political reactions so far."

The Swiss Financial Market Supervisory Authority (FINMA) has already opened proceedings against Credit Suisse in connection with Archegos and Greensill case and imposed extra capital requirements on the bank.

Credit Suisse said this month it will keep limits on its risk-weighted assets and leverage while it remains under regulatory scrutiny.