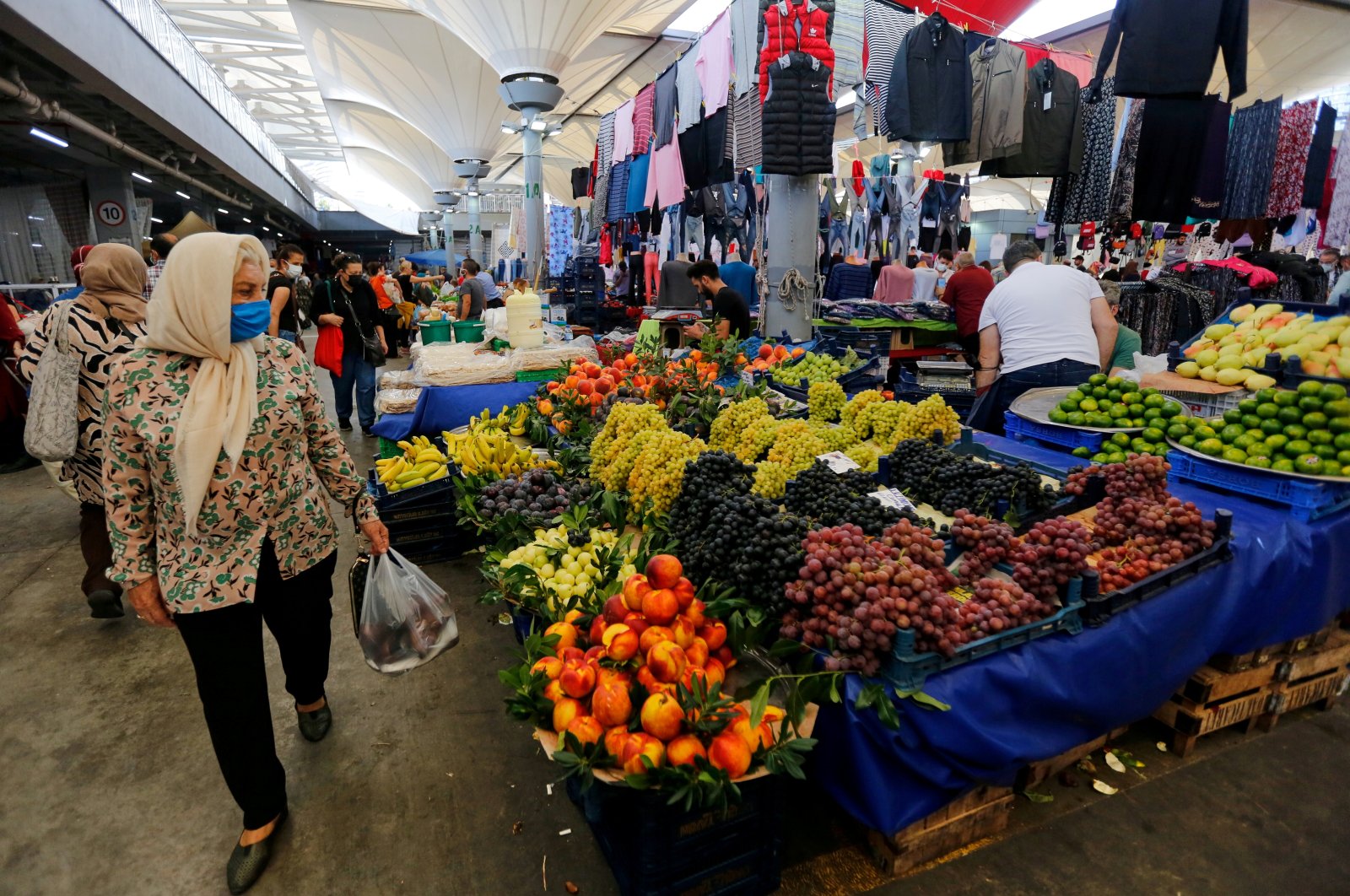 Addressing a meeting with investors, Governor Şahap Kavcıoğlu said the Central Bank of the Republic of Turkey (CBRT) will continue to determine monetary policy at a level of tightness that will ensure a fall in inflation as soon as possible, according to sources.

Turkey’s annual inflation accelerated to 19.58% in September, its highest level in two and a half years, pushing real yields further into negative territory after the bank surprised markets by cutting its policy rate last month.

After headline inflation rose above the policy rate in August, the bank started emphasizing core “C” inflation, which rose in September to 16.98%.

Yet, Kavcıoğlu stressed the bank does not look only at core inflation measures in determining monetary policy, sources told Reuters.

“We did not say that we would put headline inflation on the back burner,” the governor said.

He stressed the monetary policy was sufficiently tight to tackle inflation, noting that supply shocks cannot be controlled only through the interest rate channel.

The bank surprised markets with a 100 basis-point interest rate cut last month. The benchmark policy rate was lowered to 18%.

Kavcıoğlu provided dovish signals but gave no clear indication during the meeting with investors whether he sees more easing ahead, or how much.

He said that policy will ensure disinflation as soon as possible and take into account possible risks.

Kavcıoğlu also said that the bank had been implementing a tight policy for a year and last month’s rate cut did not change that.

Core inflation indicators were trending downward in the near term, while temporary effects keeping prices elevated will fade, the governor said, according to the sources.

He added that the easing of other temporary measures are a buffer against risk.

Nilüfer Sezgin, executive vice president at Iş Portföy, said some of the guidance provided in the meeting “makes one think that the tendency to cut rates continues,” especially given non-food measures are lower than headline inflation.